There are big things in store for the Apex Legends Season 11 'Escape'.

While players are still fighting their way through the Emergence battle pass, we couldn’t help but look ahead at what’s to come in the battle royale’s future. And it just so happens that Apex’s next season could be its biggest yet.

But when does it start? What new content will it bring? And who will be the newest Legend to join the Apex roster?

Here’s everything we know about Apex Legends Season 11.

The current season is set to run for 13 weeks, with the Halloween even drawing Season 10 to a close. 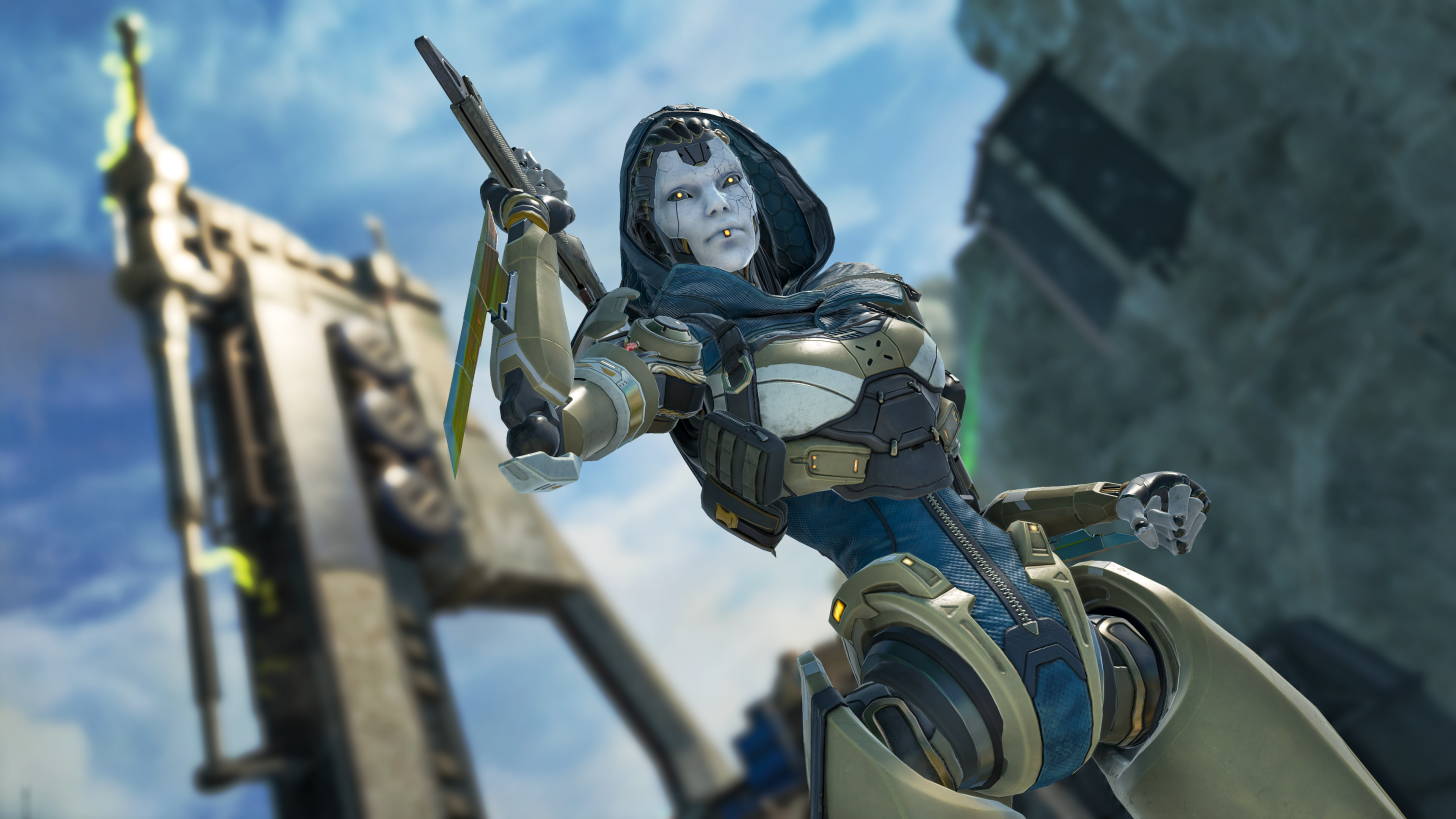 EA/Respawn has announced a flurry of changes in the patch notes pertaining to the new season of Apex Legends, and we're going to run over all the patch notes down below.

A new Battle Pass will arrive in Season 11, costing 950 Apex Coins. Or, you will be able to purchase the Battle Pass Bundle for 2,800 Coins.

You'll unlock new rewards each time you level up with over 100 tiers to work your way through.

At this point, we have no concrete information on what Legend will join the likes of Valkyrie, Seer, and Horizon in this upcoming season.

The new favourite to join the ranks is Ash.

Ash is a Simulacrum, meaning that she is a robot with a human mind and first appeared in Titanfall 2 alongside Blisk.

Apex Legends insider Garret claims to have found lines of code within the game that make reference to Ash. In one of his YouTube videos, Garret included the “empty_lights_ash” code, which is a T-pose animation stance that all other legends have. Garret also claimed to have uncovered a holo spray — an item only available for playable legends — in the files.

Her abilities are fairly unique - first, titled “Marked Death”, is an ability thought to be a damage boost that will aid your team within a large area of effect.

Her Ultimate is believed to be a teleporting dash, similar to Wraith’s portal. Ash’s will reportedly be a far quicker teleport, which could offer a fantastic getaway when stuck in a sticky situation. The teleport will also leave a portal for you and your team to go back and forth.

To date, Apex Legends features three maps: Kings Canyon, World’s Edge, and Olympus. With World’s Edge introduced in Season 3 and Olympus in Season 7, a new map in Season 11 would keep in line with the current spacing between each new Apex arena.

For months, rumours and leaks have circulated regarding a tropical map which could be introduced in Apex’s future. Dataminer Shrugtal unveiled a “Tropic Island” title in the game’s code last year.

A tropical map named 'Storm Point' has now been confirmed thanks to the Escape Launch Trailer and it seems that wildlife may play a big part in the map.

This season's latest weapon is the C.A.R. SMG, a fully automatic, flexible weapon that originally appeared in Titanfall 1 and 2 - it was rumoured to appear at some stage last year but has been unseen until now.