Apex Legends: Emergence is finally here, and it comes with the latest Legend, Seer. This mysterious hunter has real potential to be an integral squad member this season thanks to his recon abilities. Lining up with the likes of fan-favourite Bloodhound, Seer can pinpoint enemy locations — but players will have to be precise.

Seer is a difficult Legend to master, but when you hone in on his abilities, enemy squads will have a hard time hiding from your team. Our Apex Legends Seer guide will help you master his toolkit as quickly as possible, so you can make the most out of your time in Emergence.

Seer is all about getting the upper hand in combat. But unlike the more aggressive Bloodhound, his abilities allow for a more careful and tactical approach. Through his passive, tactical, and ultimate, you’ll be able to make more informed decisions when it comes to pushing, maneuvering, or retreating from a fight.

While Seer isn’t the best character for aggressive pushes — you’ll want Octane, Wraith, or Valkyrie for that — he can provide much-needed information in tight spots. And in Apex, information is key. 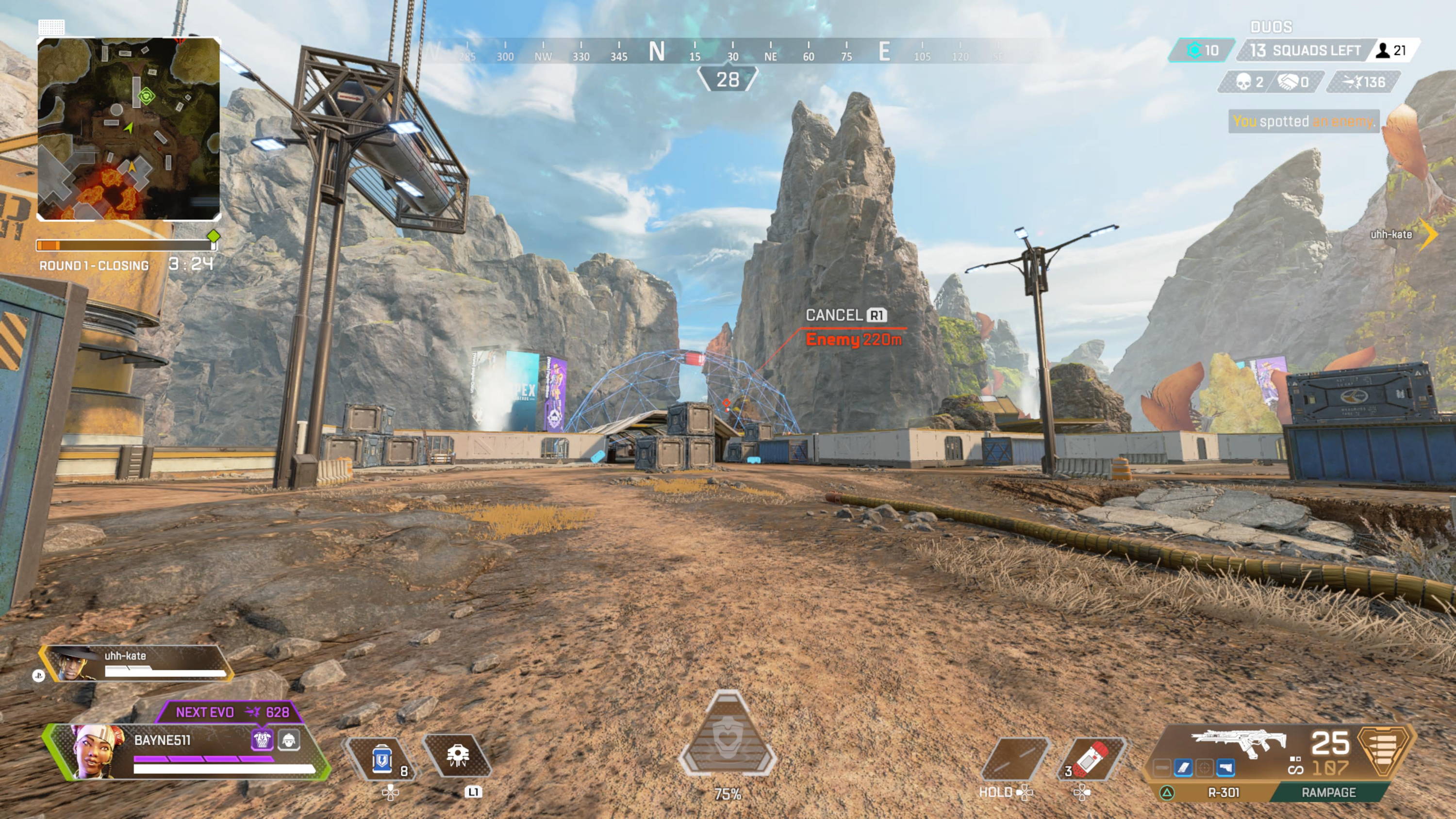 The first of his abilities, Heart Seeker, introduces a heartbeat sensor to the game — that’s one for all you Warzone players out there. Unlike Warzone’s sensor, however, Seer’s doesn’t specify enemy locations. Instead it guides Seer in their general direction when aiming down sights.

Your enemies will have to be within 75 meters, but even if you aren’t hunting down fights, this is a great indication of whether danger is nearby. If you’re in the thick of it, aiming behind cover can quickly guide you towards or away from enemies.

The Heart Seeker can only be seen by Seer, so team communication is key to ensure you get the most out of it. Don’t keep it to yourself. This is an easy ability to forget about, but Seer’s tactical excels at preventing flanks. Keep your team informed, and they won’t be caught off guard by sudden enemy footsteps. 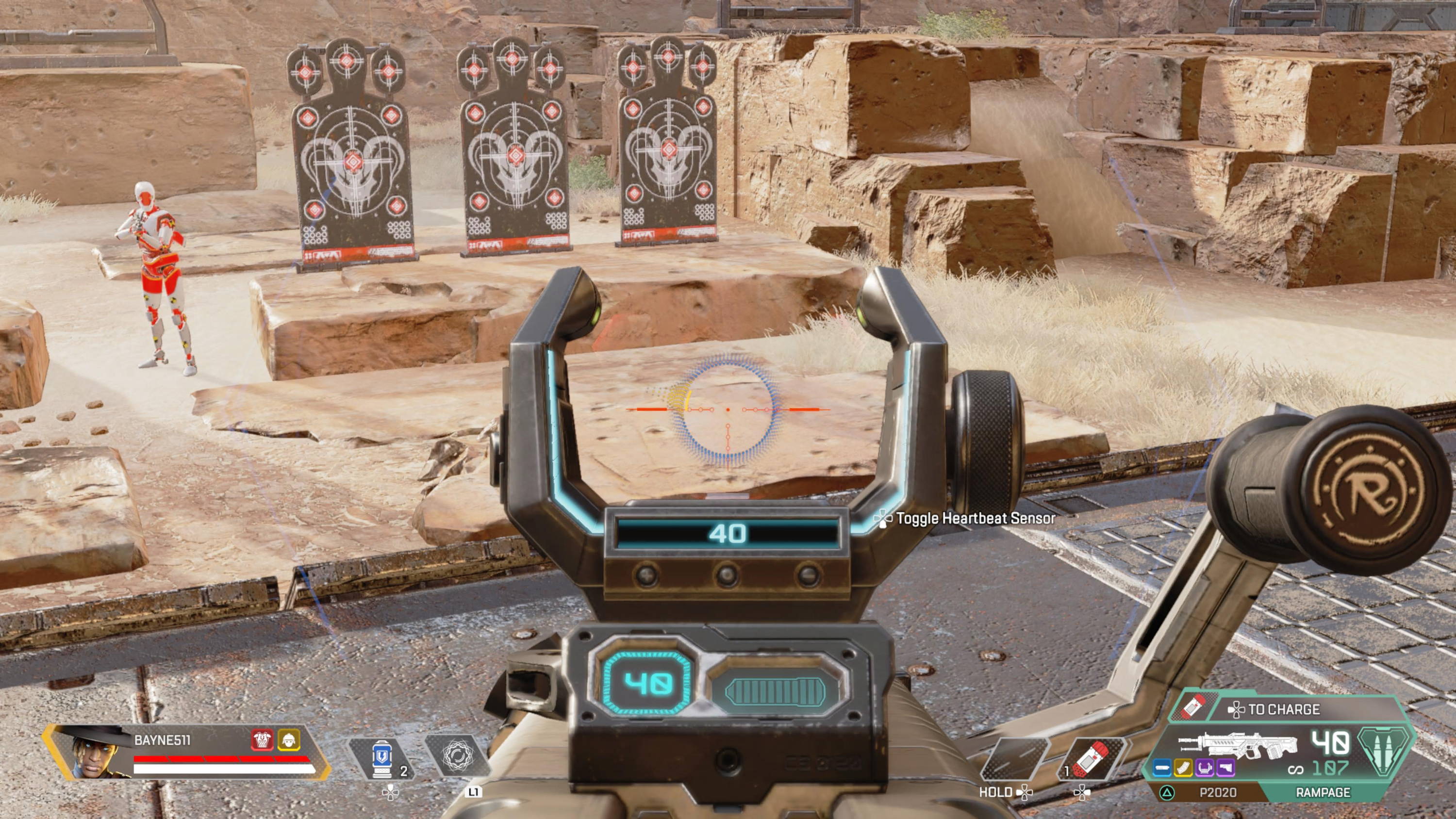 Focus Up With Seer’s Tactical

Focus of Attention is one of Seer’s most useful abilities and can easily snatch the lead from retreating enemies. Unlike Bloodhound’s scan, Focus of Attention has a narrow directional window and a slow buildup, meaning that enemies have a small opportunity to avoid it. However, if caught, enemies will have their locations tracked perfectly — even through surfaces.

Focus of Attention is at its best, however, when used to apply pressure to enemies on the backfoot. The constant use of syringes and shield cells in Apex Legends makes this tactical power a fight winner. Focus of Attention will interrupt the healing abilities of those caught, and even deals 10 points of damage.

This tactical allows Seer to serve up squads on a platter for those teammates that love an aggressive push. And if you’re sick of hearing calls that enemies are one-shot, now you’ll know. Focus of Attention reveals the status of both shields and health when enemies are within sight, meaning you can weigh up the risks of pushing, and decide who to focus on.

While range might be at the forefront of players minds, it is also important to remember that it doesn’t just stick to ground level. You can turn your focus in any direction, which is particularly helpful if enemy players are either below or above you in one of the game's many structures.

Focus of Attention doesn’t have the quickest of cooldowns, though. To ensure you don’t waste it, hold off until shots are fired or your Heart Seeker can narrow down an enemy’s potential direction. The one caveat is that it can be difficult to tell whether an enemy is behind cover or not when highlighted, so try not to waste too much ammunition on cars, walls, and rocks — they’re unlikely to shoot back any time soon. 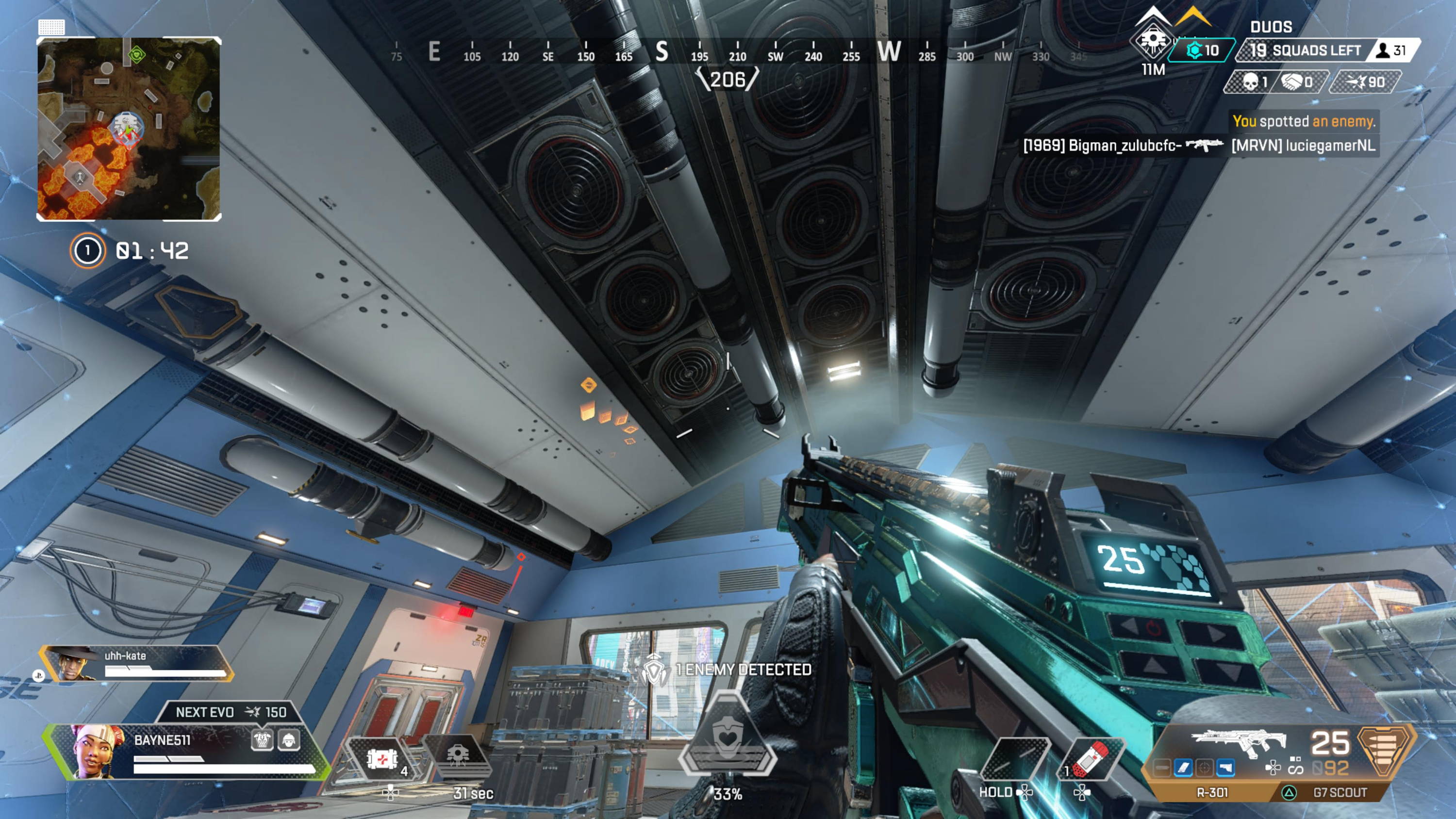 Seer’s ultimate, Exhibit, has the potential to radically change the state of final circles. With the increased verticality of new zones like Lava Siphon on World’s Edge, it can ease your team’s nerves as you can specify your foe’s location. If you can keep a cool head, Exhibit’s highlighted footsteps mean you can calculate whether you have time to heal, loot some more, prepare for an attack, or flank an unsuspecting enemy.

However, like most of Seer’s abilities, it can also be used to indicate which fights to pick. Exhibit will display how many enemies are hiding within its zone. Sometimes, walking away from a fight is just as brave as starting one. Similarly, if you’re hoping to avoid being third-partied, Exhibit is best left unused during the mid-game, as a giant dome of micro-drones is likely to draw the attention of some more aggressive players.

Seer is going to keep Legends on their toes this season, and carefully pairing his abilities with a coordinated squad will be deadly. Take note of the Apex Legends Seer guide tips above, and you’ll already be one step ahead of the others inside the ring. 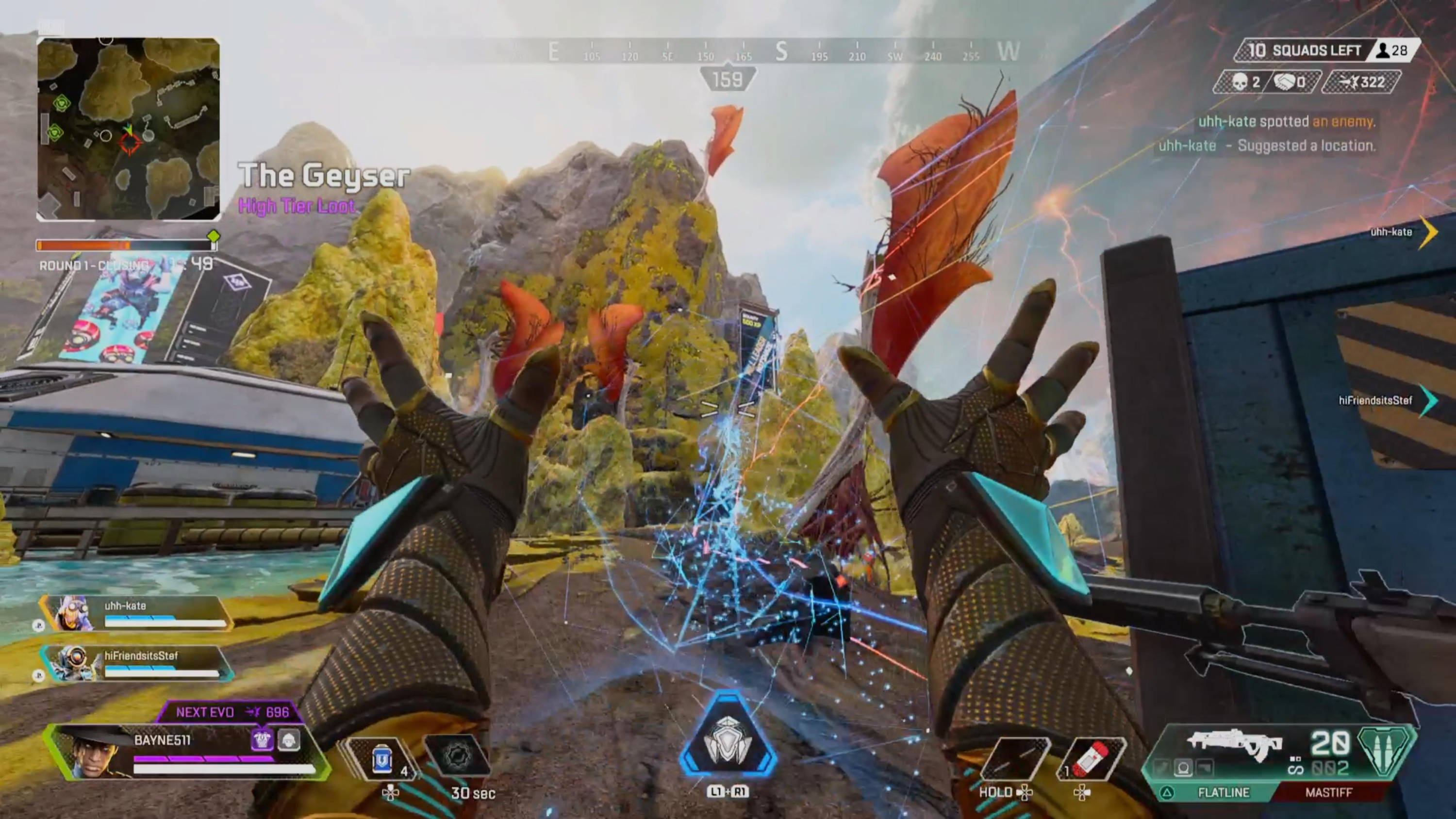