Into the eye of the storm

Season 11 of Apex Legends brings a brand new map to the mix in the form of Storm Point. The tropical map has been speculated about for a long time and is arriving with some surprising environmental factors at play - including wildlife!

Here's what you need to know about the new Storm Point map and how to play it.

The latest map added to Apex Legends looks like an island paradise but is anything but. Storm Point is an island set in the oceans of Gaea. The map looks like a cross between a deserted island and the more tech-heavy parts of Kings Canyon. There are currently 17 named locations on the map, with plenty of smaller camps positioned around them. Players can use gravity cannons (which have replaced balloons on this map) to get around quickly.

What makes Storm Point stand out amongst its peers is not just its scenery, but also its wildlife. Unlike other maps, Storm Point has actual animals roaming around it, waiting to take a bite out of you. There are currently three types of animals on Storm Point, with each having its own unique territory: 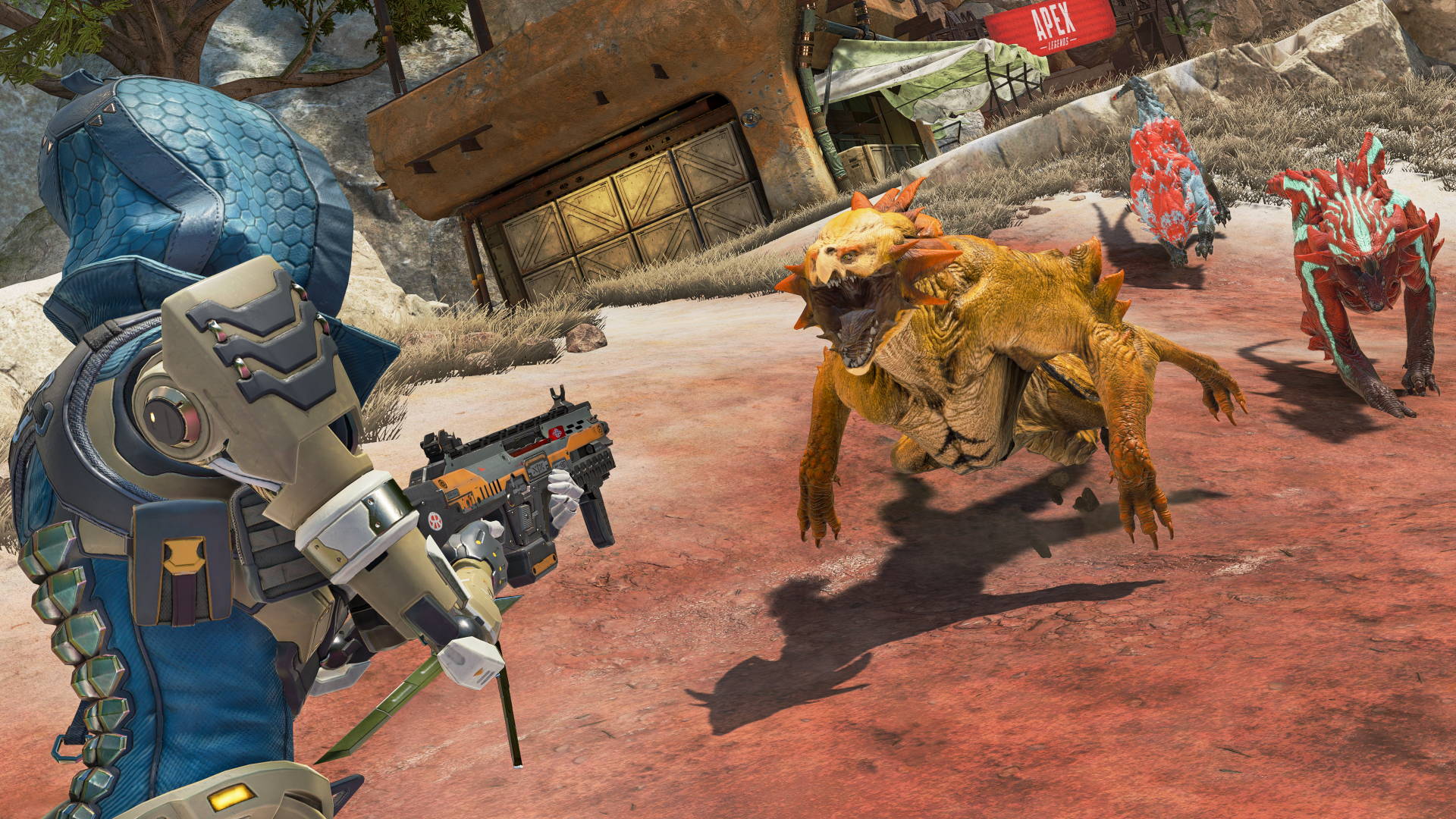 Each new enemy type can be a challenge to take on solo, but is handled comfortably when in a group. Prowlers in particular are a bit tougher than the other two. Try to avoid Prowler dens in general and be cautious around Spider eggs unless you’re going for loot. Clearing out a wildlife nest will earn you crafting materials as well as EVO Armor.

Storm Point has plenty of places to land, but not every one of them is worth it. Here are the best spots to start off a round:

If you notice that a lot of other groups are heading your desired landing spots, check your map quickly for its immediate outskirts. Respawn has littered this map with small camps nearby larger landing areas just for these occasions, and has stocked them with decent loot to boot.