Battlefield 2042 Will Include Bots In Multiplayer

Set in the near future of 2042, it’s fitting that EA is looking to integrate AI opponents into the game. The developers have confirmed that this instalment will offer the largest conflicts yet seen in the series.

The ‘All-Out’ mode will boast up to 128 simultaneous players in a match (or 64 if you’re playing on PS4 or Xbox One). If that seems like an ambitious number, fret not – EA has you covered. Though it's possible you could be playing with over a hundred other players, it’s likely that not all of them will be human.

Much Ado ‘Bot Nothing?

Before anyone starts fretting about the rise of our Battlefield bot overlords, let’s get the facts in order. Humans will always be prioritized over bots, so if you’re playing at peak time you might not be encountering any of them anyway. The number of ‘AI soldiers’ will be capped at a maximum of 64 to fill the roster for a game. The exact number will likely depend on your region and platform (Battlefield 2042 will be available on PS5, Xbox Series X and PC).

Some people might feel cheated by being presented with AI soldiers, and there could be teething problems. EA made the statement that, “The game is still in development and the use of AI will be tuned as player data comes in.” The official website for Battlefield 2042 includes details of a Technical Playtest of the game that will begin in July. A limited number of Battlefield veterans will be invited to participate in the Closed Alpha. The website states: “Through player feedback and other means, we'll focus on validating our core gameplay loop, technical performance, and stability in order to deliver a great experience for players at the launch of Battlefield 2042.” Hopefully the Technical Playtest will help iron out any problems with the bots.

A major advantage of using bots in this way is simply to make it easier to fill up such a large player roster. This potentially means not having to wait a long time to fill a lobby of 128 simultaneous players at off-peak times. Bots aren’t a new tactic for EA either as they have used them to populate their Stars Wars Battlefront reboots before. In the case of Battlefront II: “The AI provided scale to the combat by increasing the sheer number of troopers on the battlefront. But it also enabled players across the entire skill spectrum to have a good time, as the bots are – if compared to seasoned veteran players – easier targets.” No doubt there will be mixed reactions to the addition of bots as a way of levelling the playing field, but this may be particularly attractive to new players trying to get to grips with the gameplay. 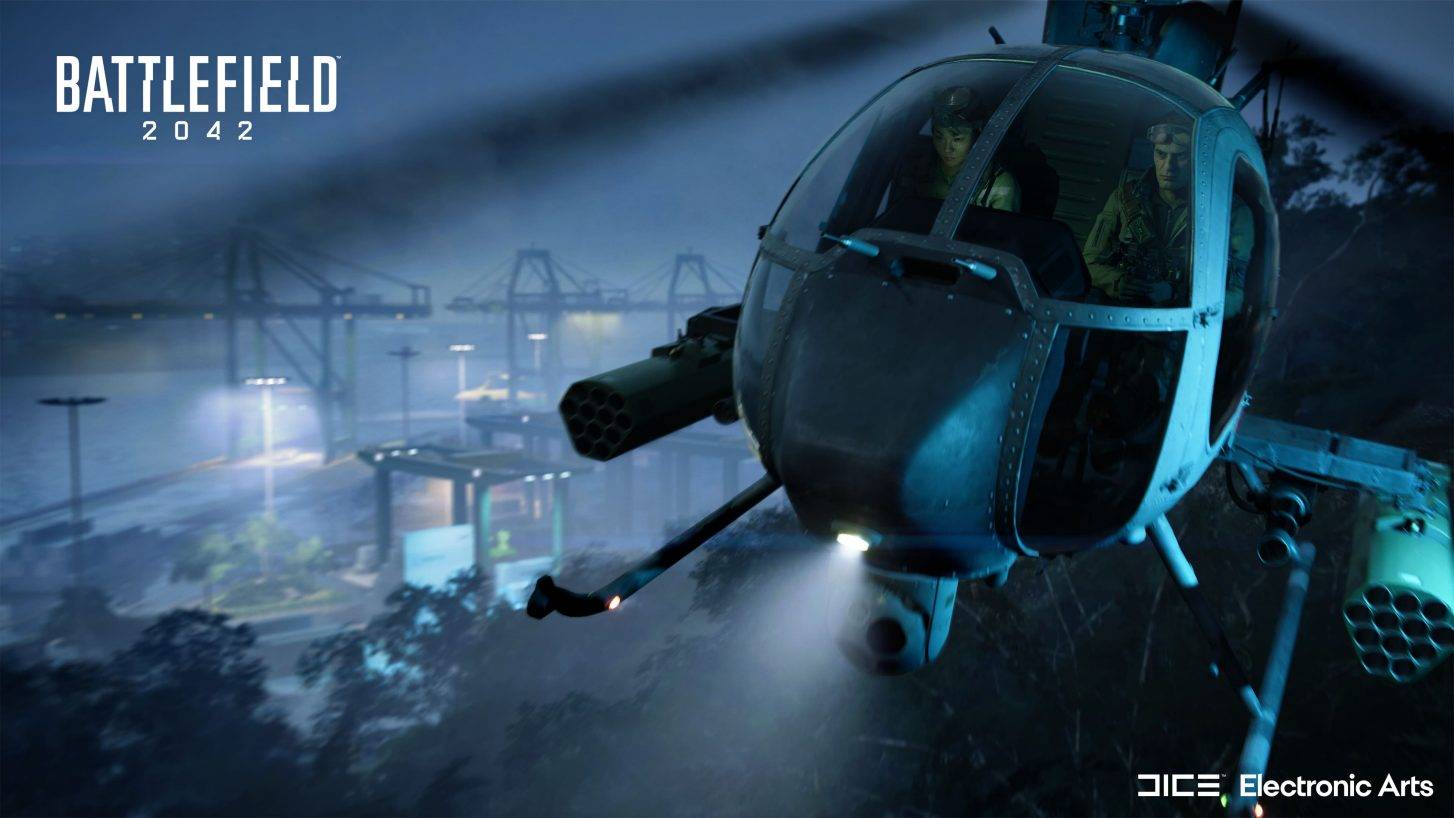 To provide a bit more context for Battlefield 2042, EA have included a fictional timeline for the events that lead up to the warfare in the game. Their fictional future of “rising sea levels, collapsing economies, broken alliances” sounds all too feasible. As a result of these catastrophes, displaced people come together to form “Non-Patriated” communities. The game is set when, “A food and fuel shortage ignites a shadow war between the US and Russia. To maintain plausible deniability, both sides field No-Pat Task Forces as proxies in escalating conflicts over resources – promising the refugees a piece of what's left.”

EA has promised that you’ll be using cutting-edge weapons fitting of a near-future setting, and there will be a new Specialist system that lets you choose what role you take on the battlefield. They’ve also boasted big maps allowing for significant vehicular gameplay, with settings ranging from Antarctica to Egypt. It will be interesting to see how all those factors are balanced by the bots-it’s going to be robot wars out there!