Maps are always the most exciting elements to any FPS because they set the stage for epic gunfights and calculated tactics. Battlefield, historically, has some fantastic maps and they're no stranger to remastering a few.

Christian Grass, general manager of DICE LA, confirmed that a number of classic maps will return in Battlefield 2042. "One of the components in this experience that we're creating is that we're adding some of the fan-favorite maps back into Battlefield 2042," Grass said.

The "experience" Grass is referring to may very well be the rumored BattleHub game mode, which brings back weapons, vehicles, and maps from across the series. BattleHub is supposed to offer a fun rather than balanced mode, meaning that potentially any map from the series could make an appearance. As excitement ramps up, we've picked 10 Battlefield Maps that we think (and hope) could return in Battlefield 2042.

Operation Métro is a classic map from Battlefield 3 set in the metro system of Paris. It's a very linear, conquest-oriented level that could easily take the title of all-time fan favorite Battlefield map. What's more, reliable leaker Tom Henderson named Operation Métro as one he's heard will be a part of BattleHub mode. 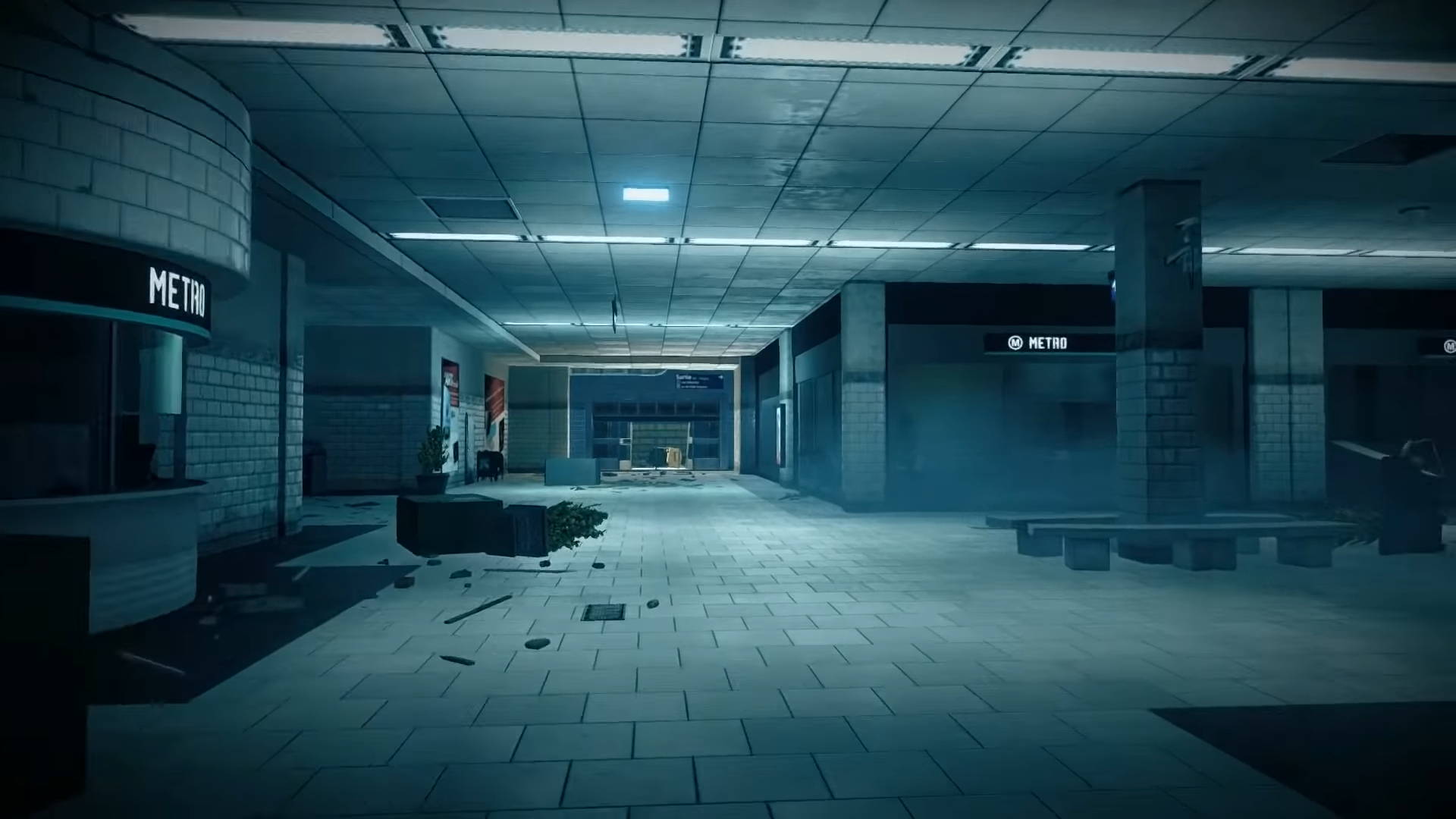 Operation Locker is another map Henderson has tipped to make an appearance in Battlefield 2042. Set in a high-security prison shrouded in the snowy Kunlun Mountains of China, the map is built for close-quarters action. The few outdoor areas are subject to blizzard-condition winds that disrupt player vision and could be bolstered by Battlefield 2042's enhanced weather systems.

Wake Island has appeared numerous times throughout the series, but Battlefield V’s iteration of the classic map would make a perfect playground for BattleHub mode. The Island is a crescent shaped atoll that was used in multiple game modes, and for good reason. There are areas for both long-range and close-quarters combat, as well as ample outdoor places for vehicles and boats from across the franchise to duke it out. 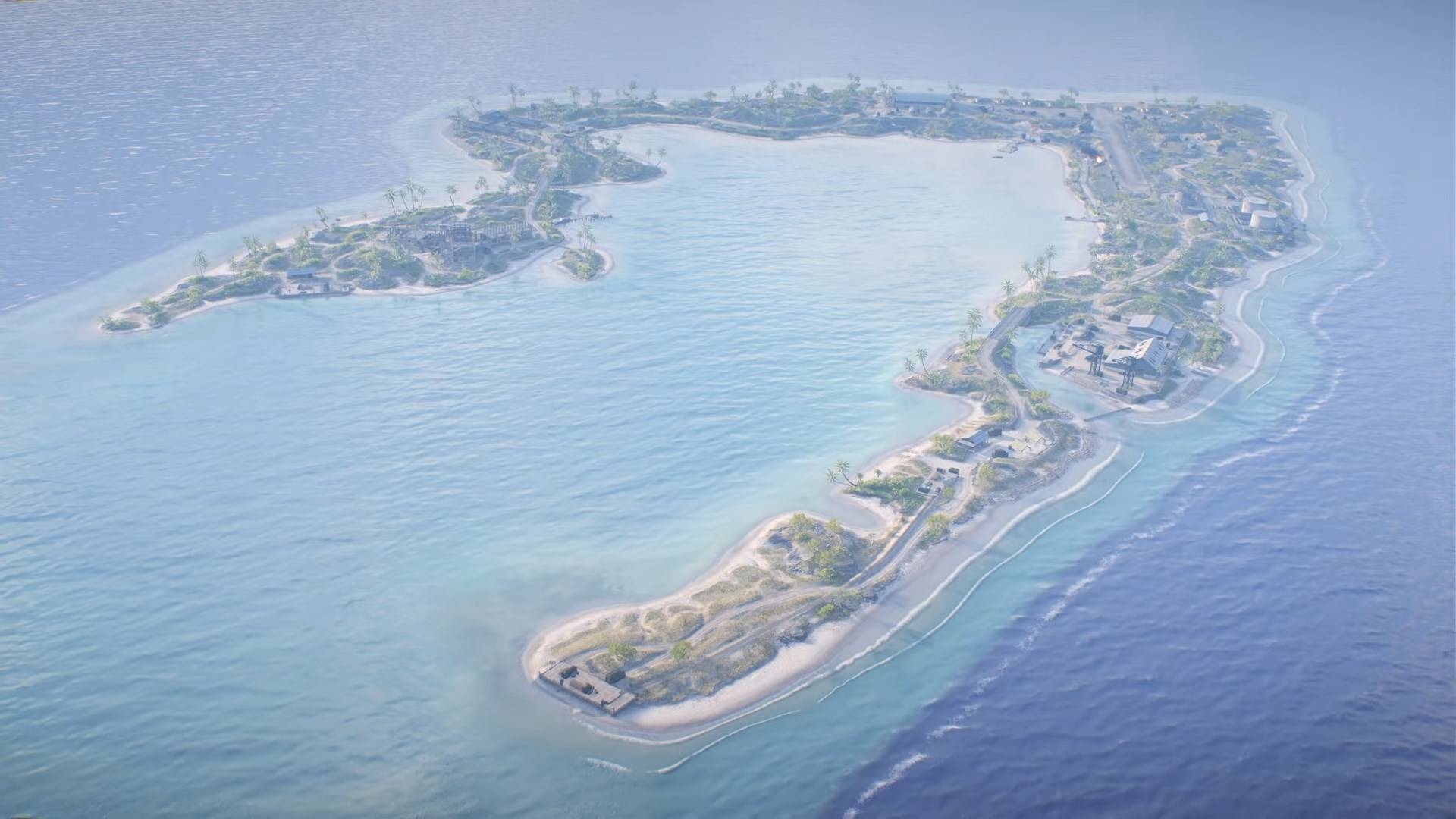 Siege of Shanghai is best known for the giant, fully destructible skyscraper which dominates its center. The Battlefield 4 level is set in the Huangpu District of Shanghai, and was used for multiple different game modes. Henderson thinks this one will be in BattleHub mode, so we may see entire lobbies try to take down the skyscraper once again, perhaps with a dynamic storm thrown in.

Siege of Shanghai is best known for the giant, fully destructible skyscraper which dominates its center. The Battlefield 4 level is set in the Huangpu District of Shanghai, and was used for multiple different game modes. Henderson thinks this one will be in BattleHub mode, so we may see entire lobbies try to take down the skyscraper once again, perhaps with a dynamic storm thrown in. 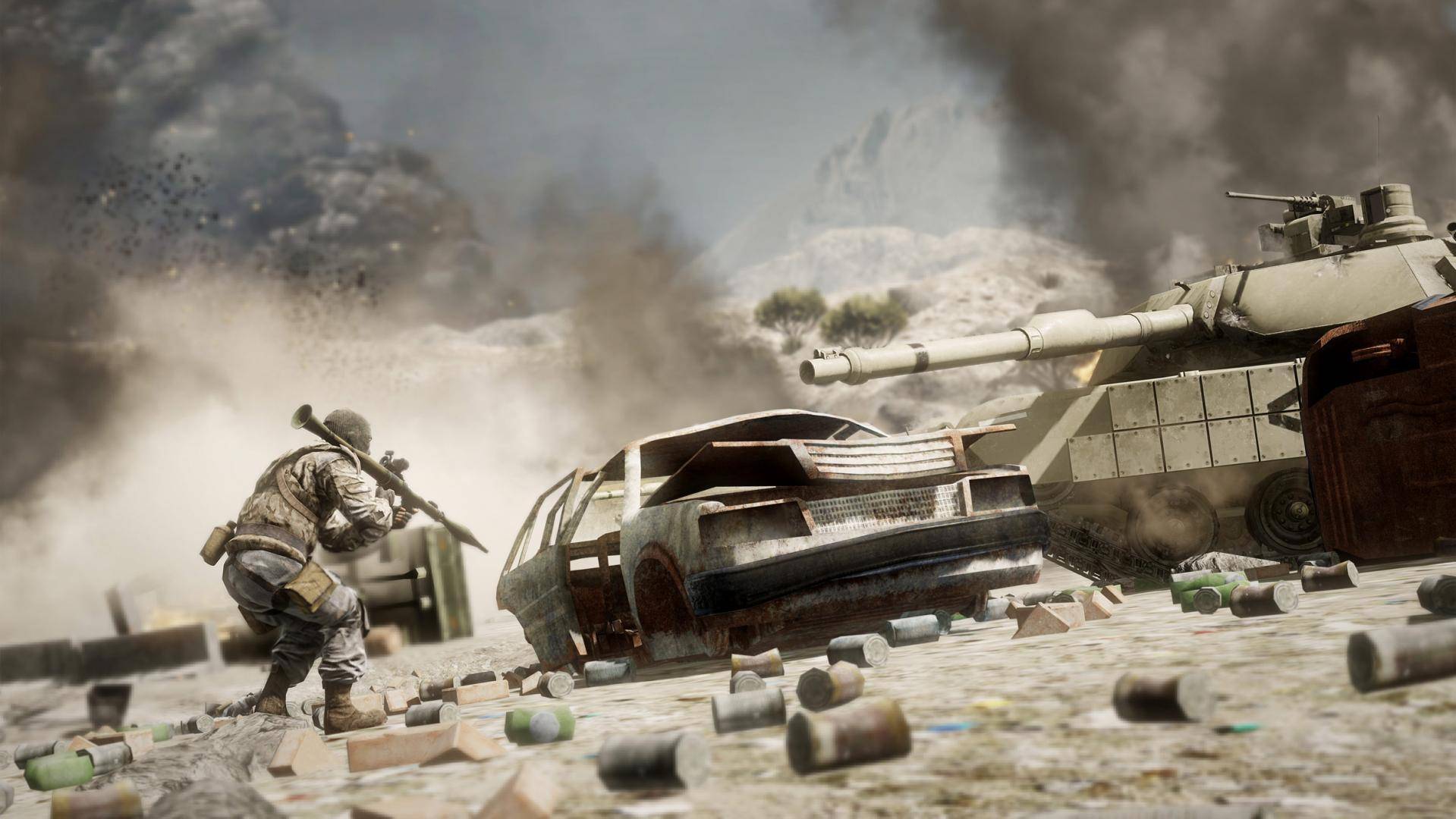 Caspian Border is a solid multiplayer map from Battlefield 3 and 4. It's designed for all game modes, and can handle every type of vehicle except for boats. This alone would make it perfect for Battlefield 2042's BattleHub mode, where vehicles are sure to be the highlight. Henderson also thinks it's in, so there's a good chance we'll see it in the game.

Another map that can be used in any game mode, Noshahr Canals definitely deserves a spot in Battlefield 2042. The Battlefield 3 map has room for every type of vehicle without being too linear or symmetric. One team even gets an aircraft carrier to launch planes from, if you needed more convincing.

This Italian map stands out among Battlefield maps thanks to its impressive scenery and distinct look. Teams fight in a combination of open and closed spaces throughout this green valley. There's also plenty of World War 1 cover and bunkers for players to hide in as they fight in this constant uphill battle.

Seine Crossing is on the smaller side of Battlefield maps, but could find itself a place in 2042. Like Operation Métro, Seine Crossing is set in Paris, though this Battlefield 3 level features the famous Seine River running directly through it. Despite its small size, the map was capable of hosting every game mode from Battlefield 3. A 128-player lobby would definitely be pushing this map to its limits, but that could be the kind of chaos that Battlehub mode is aiming for.

Operation Outbreak is one of the only jungle maps in the recent Battlefield games. Set in Indonesia, it centers on Chinese and American forces fighting over research from a nearby laboratory. The Battlefield 4 map can host multiple game modes and would be right at home in Battlefield 2042. It was also released in the Battlefield 4: Community Operations expansion, where players had a say in how the map should be designed. 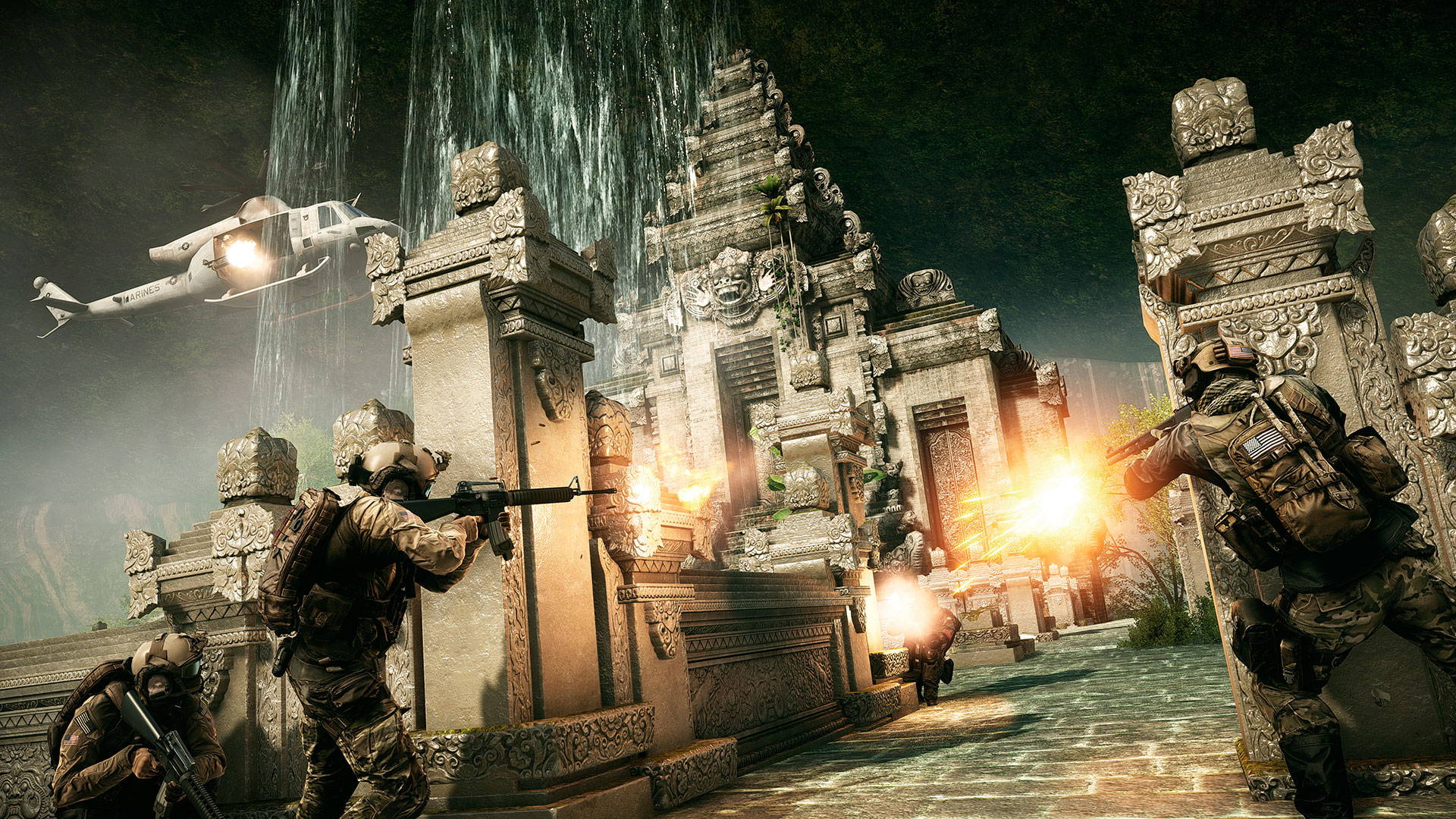