Call of Duty: Vanguard has been out for just over a month, and during that time the rumor mill has been churning. Not about Vanguard itself, but what the next game in the annual series will look like.

A series of leaks from reasonably trustworthy sources has shed light on what could possibly be Call of Duty’s next big project. These leaks all point to next year's game being a sequel to 2019’s Modern Warfare. Here's everything we know about Call of Duty: Modern Warfare 2 and when players should expect to get their hands on it.

Call of Duty has officially confirmed the release date of Modern Warfare 2 will be Ocotber 28th, 2022.

Furthermore, Henderson and CODWW2Vanguard has noted that Modern Warfare 2 is already in the Alpha stages of development.

This is well ahead of previous COD titles, and it'll be interesting to see if the beta and full game release earlier because of this.

This means development is going well (not rushed) and we may (most likely will) be seeing an earlier release than usual, according to leaker, Tom Henderson.

It's now been confirmed that Call of Duty 2022 is going to be titled Modern Warfare 2 and will be a direct sequel to the 2019 Modern Warfare that released with Warzone as well.

It'll be an entirely different engine for both MW2 and Warzone 2, and will further be developed by Infinity Ward with Raven Software helping out!

One further interesting aspect is Infinity Ward tweeting the other night, which we can assume is them teasing Modern Warfare 2.

As well, Activision-Blizzard has also directly announced that this year's COD is a direct sequel to Modern Warfare 2019.

A new generation of Call of Duty is coming soon.

Activision have confirmed that this years Call of Duty title is a sequel to the most successful COD to date, Modern Warfare 2019.

Another leaker by the name of Ralph has been hard at work delivering leak after leak when it comes to Call of Duty's 2022 release. According to Ralph, a few fan-favorite maps from the series will be present in next year's game. Right now, Ralph believes that the following maps will be included:

These maps were also rumored to be entering the game by ModernWarzone, so it seems like a decent leak as of now.

While there are certainly more to come, and these maps are in no way confirmed yet, this list is already a great start for fans of the original Modern Warfare 2 from 2009. Terminal is an iconic map for the series, so it would be great to see it get a next-gen facelift.

Futhermore, another leak by TheGhostOfHope has noted that ALL maps from MW2 (2009) will be added to the game in a future update.

Interesting piece of info I heard from a trustworthy source recently…

Infinity Ward are planning to release all/almost all Modern Warfare 2 (2009) maps together all at once some time during the post launch of Modern Warfare II (2022). Very likely this could be Year 2 content. pic.twitter.com/7ZdVTftcug 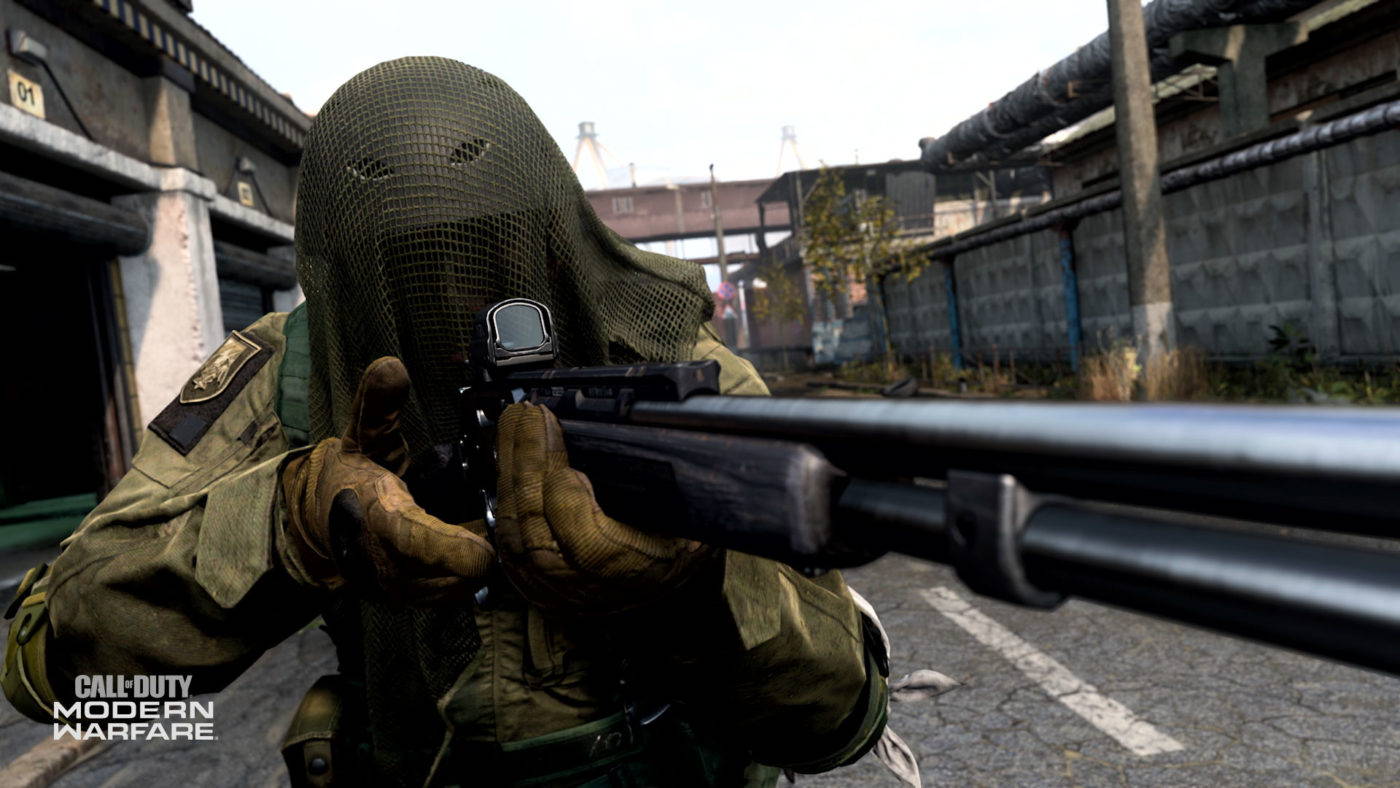 Of course, a Call of Duty game is only as good as the weapons it has. Right now, Ralph has found several guns from throughout the series that he believes will be present in the next game. Here's what he thinks will be included:

Ralph also says that Infinity Ward will be "redoubling" their efforts on Gunsmith, adding multiple caliber options for players. Of course, with every gun included there has to be one that isn't. He thinks certain popular weapons like the ACR won't be included as Infinity Ward wants to put more of a focus on Gunsmith.

Furthermore, the ACR and Intervention have been noted to be present within MW2 and feature 5 attachment slots per TheGhostofHope.

The Intervention and ACR are both in MWII as well as the return to 5 attachments according to reliable Call of Duty leaker @TheGhostOfHope 👀 pic.twitter.com/ZMD6qxnX0V

A New Game Mode Based On Escape From Tarkov

Escape From Tarkov is a simulation-style shooter where players drop into a map and are tasked with scavenging for supplies and surviving to reach an exit. There are limited resources, and every player has to fend for themselves. To top it all off, all of the gear from your backpack to your gun must be bought or found in game. Each round is a gamble — you may make good on your gear investment or lose it all.

Battlefield 2042 launched with Hazard Zone, a toned down version of Escape From Tarkov that featured a similar gameplay loop. Now it's looking like Infinity Ward is hopping on the Tarkov hype train for its 2022 game. According to Henderson, DMZ mode will be the name for Call of Duty: Modern Warfare 2's take on Tarkov. 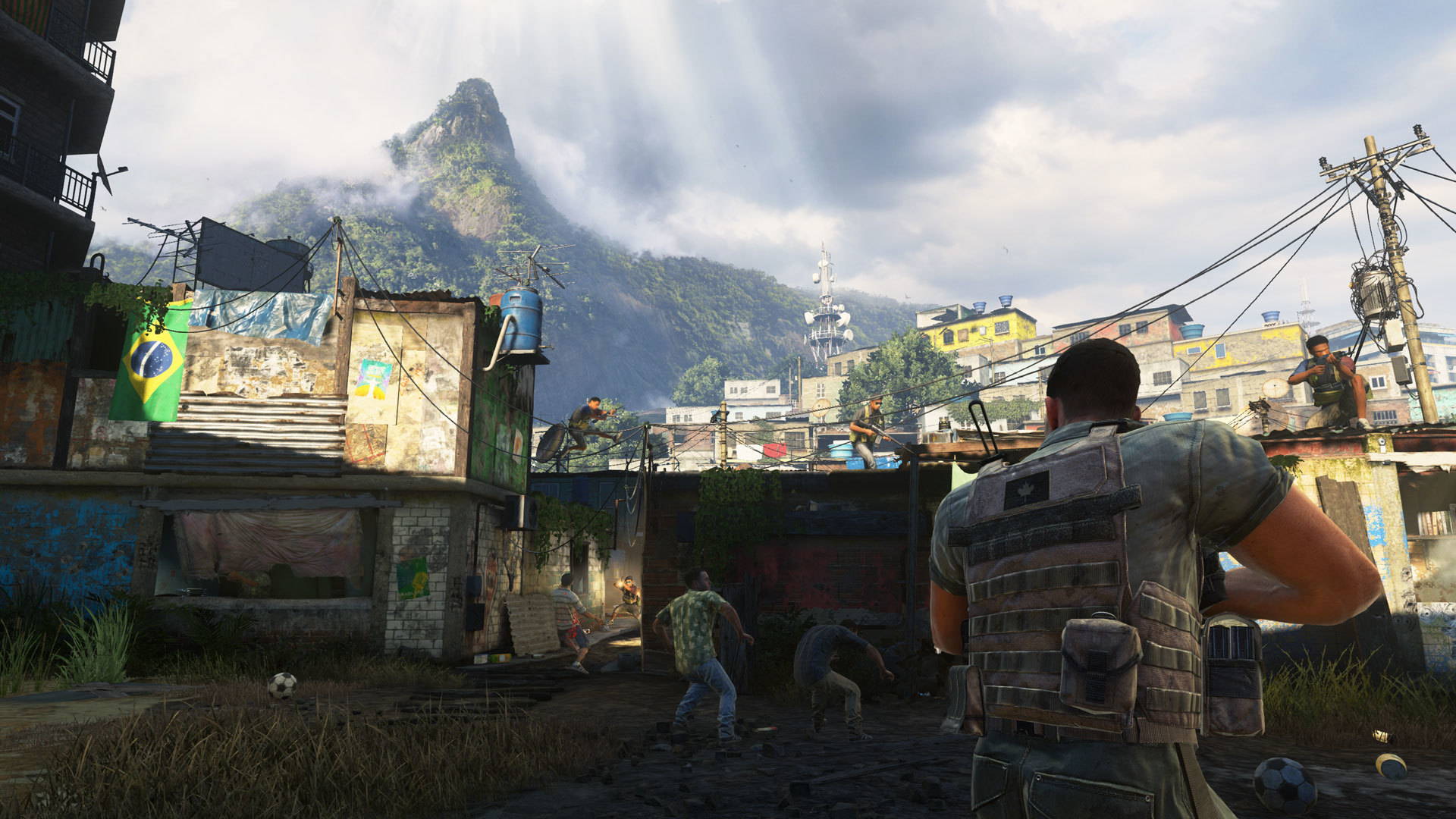 Longtime Call of Duty fans will be delighted to hear that Ralph thinks some popular characters are returning to Call of Duty: Modern Warfare 2. It seems that the game will continue the story from 2019’s Modern Warfare (which is itself a remake). Captain Price, Ghost, Soap, Roach, and General Shepherd will all reportedly make appearances.

According to details obtained by VGC, Modern Warfare 2 will follow U.S. special forces as they fight a Columbian drug cartel. Henderson has also backed up this claim, and it falls in line with what Ralph believes the first few missions will look like. For those missions, Ralph believes the player will be tasked with raiding a drug lord's safe house.

TheGhostofHope furter posted some new information pertaining to some of the multiplayer aspects around the game, and these are all beloved features coming back to COD this year.

Dolphine Diving, Classic Mini-map and 3-lane Maps are rumored to all be coming this year!

• Dolphin diving will be in MWII

• Classic mini map will be in MWII

• Last stand will be in MWII (unless scrapped, it’ll be a field upgrade)

• Maps will mostly be 3-lane style

TheGhostofHope has been posting some new rumors in the leadup to MW2's release and the latest two are pretty interesting to say the least.

They've noted that the Perk Last Stand is going to return, and will function as a Field Upgrade rather than a Perk.

Gonna post it cause why the fuck not but Last Stand is currently in Modern Warfare II and functions as a field upgrade instead of a perk... Hope Infinity Ward removes this based on criticism before launch. pic.twitter.com/yEIlP4N66L

While on the flipside, they've also noted that Roze is going to return as some form of skin/Operator in MW2.

EXCLUSIVE: Roze will be a returning character and operator in Modern Warfare II. pic.twitter.com/ZdQ632oyBo 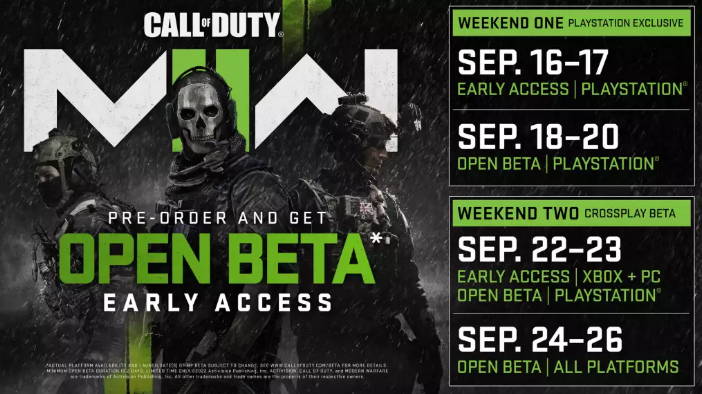