What Is Ricochet Anti-Cheat And What Does It Do In Warzone?

Lets face it, anyone who has played Call of Duty has encountered players using wallhacks, aimbot, modded controllers, or any number of various hacks that give them an unfair advantage. These aren’t just isolated incidents either and it’s demoralizing to take a stand against such cheaters when even if a successful report results in a ban, that same individual can create a new account with the same hacks enabled and get right through the system all over again.

It seems like Activision is tired of it too as they’ve just unveiled a brand new system called “RICOCHET Anti-Cheat” that claims to be able to monitor, identify, and forcibly remove hackers from their servers. 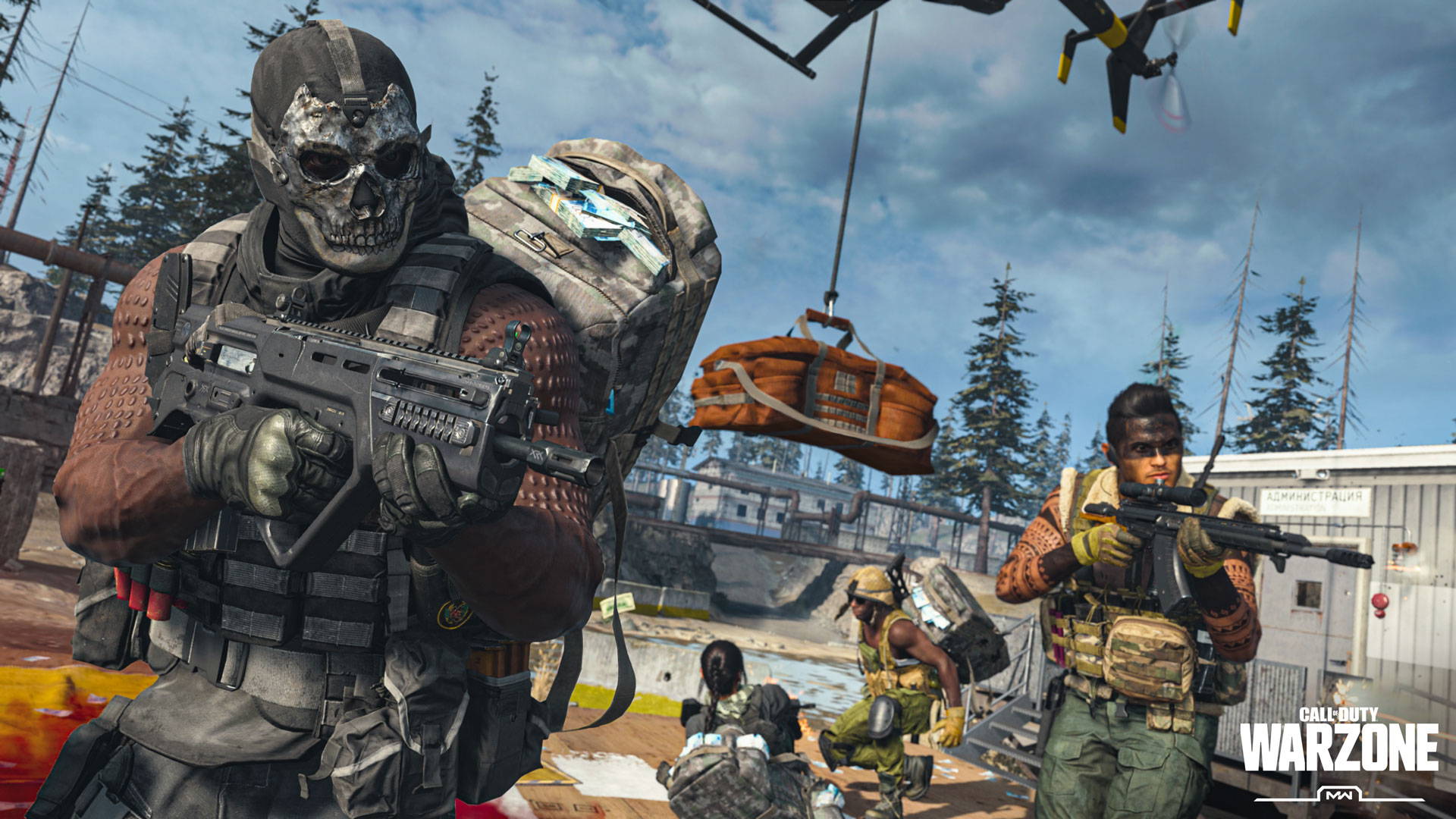 Well, to put it simply, Activision’s RICOCHET Anti-Cheat is a multi-level approach to fight unfair play. New server-side tools, revamped investigation processes, “machine learning” algorithms, and various updates to reinforce account security are all core parts to RICOCHET. The most interesting feature of the new anti-cheat is a PC kernel-level driver developed specially for Call of Duty to correctly identify and remove hackers. The driver checks your whole operating system for third-party software that aims to interact or manipulate the Call of Duty application - thus providing the game’s security the data it needs to get cheaters out of their games. Activision ensures players’ privacy and personal information will not be compromised and the kernel itself only runs when Call of Duty is playing.

When will this be available? 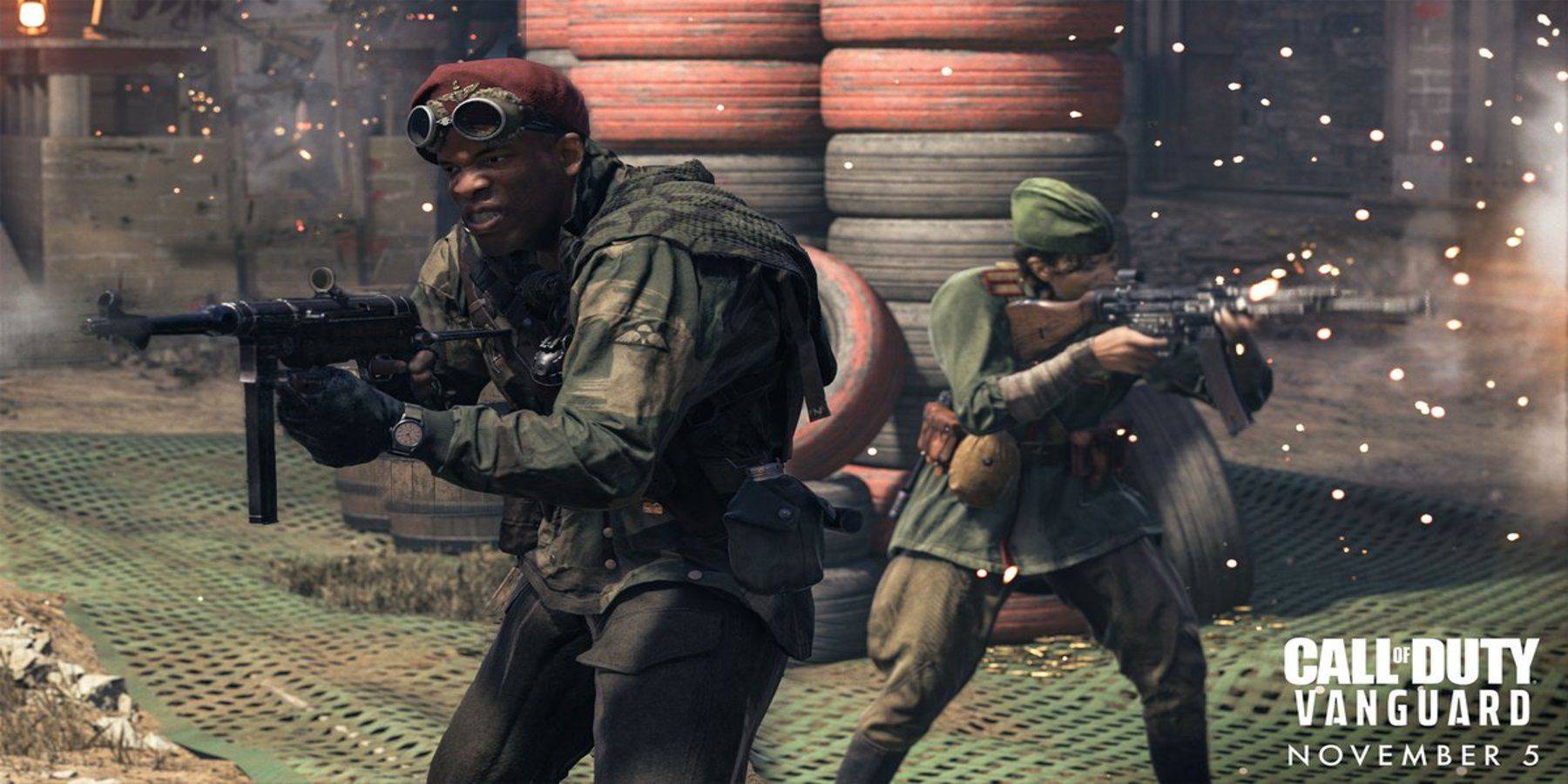 While it was purely speculation into when ROCOCHET would release into Warzone so these pesky cheaters would go away, we now have some actual dates regarding the anti-cheat.

Here's a short timeline of when the services is going to release into Warzone.

Does this mean hackers are gone forever?

Even Activision admits that there is no single solution or policy that can erase cheating for good. While RICOCHET is an encouraging step in the right direction, there have been alleged reports from hackers and cheat sellers that their cheats already operate at the kernel level and therefore wouldn’t take much to get around these new systems.