Unfamiliar with the undead?

For the first time ever in Call of Duty history, Treyarch has returned to craft the Zombies experience outside of their own titles. Taking players into the bloody origins of the Dark Aether storyline, Call of Duty: Vanguard Zombies takes place within the dread-inducing Der Anfang.

As you’re bound by the deadly Dark Aether entity Kortifex the Deathless to fight hordes of undead, we recommend you use these Vanguard Zombies tips to survive.

Tips And Tricks For Success In Vanguard Zombies

Get To Know The Objectives

In a striking departure from Black Ops Cold War’s version of Zombies, Treyarch is this time opting to expand upon the concept of Outbreak mode. Rather than just battling through traditional, round-based hordes, Vanguard Zombies requires players to complete three key objectives to progress to a higher round: Harvest, Transmit, and Blitz.

For the Harvesting objective, you and your squad will be tasked with collecting the newly introduced Runestones, which appear from fallen enemies. You’ll need to collect this between the chaos, depositing them into the Sin Eater obelisk. Once you’ve deposited a sufficient amount, the Sin Eater will move to another location within the map. Filling it three times will complete this particular objective.

For Transmit, things take a decidedly eerie turn as you follow a floating zombie head around the map, finding potential weak spots between each dimension. Keep close to it, as it will halt if you’re not within its proximity. Following it continuously will fill up the Travel Bar on your HUD. You’ll also take damage if you’re outside its designated area. After the Travel Bar is full, the objective will be completed and you’ll be taken back to Fountain Square.

Lastly, Blitz is your classic taste of Zombies. This is all down to just purely surviving, as huge waves of foes will rush your current location in a bid to overwhelm you. Make sure to communicate with your friends and you’ll be able to get out of this one with no hassle.

Use The Abilities Of The Dark Aether

Being stuck in the Dark Aether’s terrifying dimensions isn’t necessarily a bad thing. The silver lining comes in the form of utilizing the Dark Aether’s wicked abilities. When creating your loadout before the match, make sure you acquaint yourself with the different Artifacts available for use. Similarly to Black Ops Cold War, you’ll find some truly valuable powers that could be the deciding factor in your survival. Here’s how each one works: 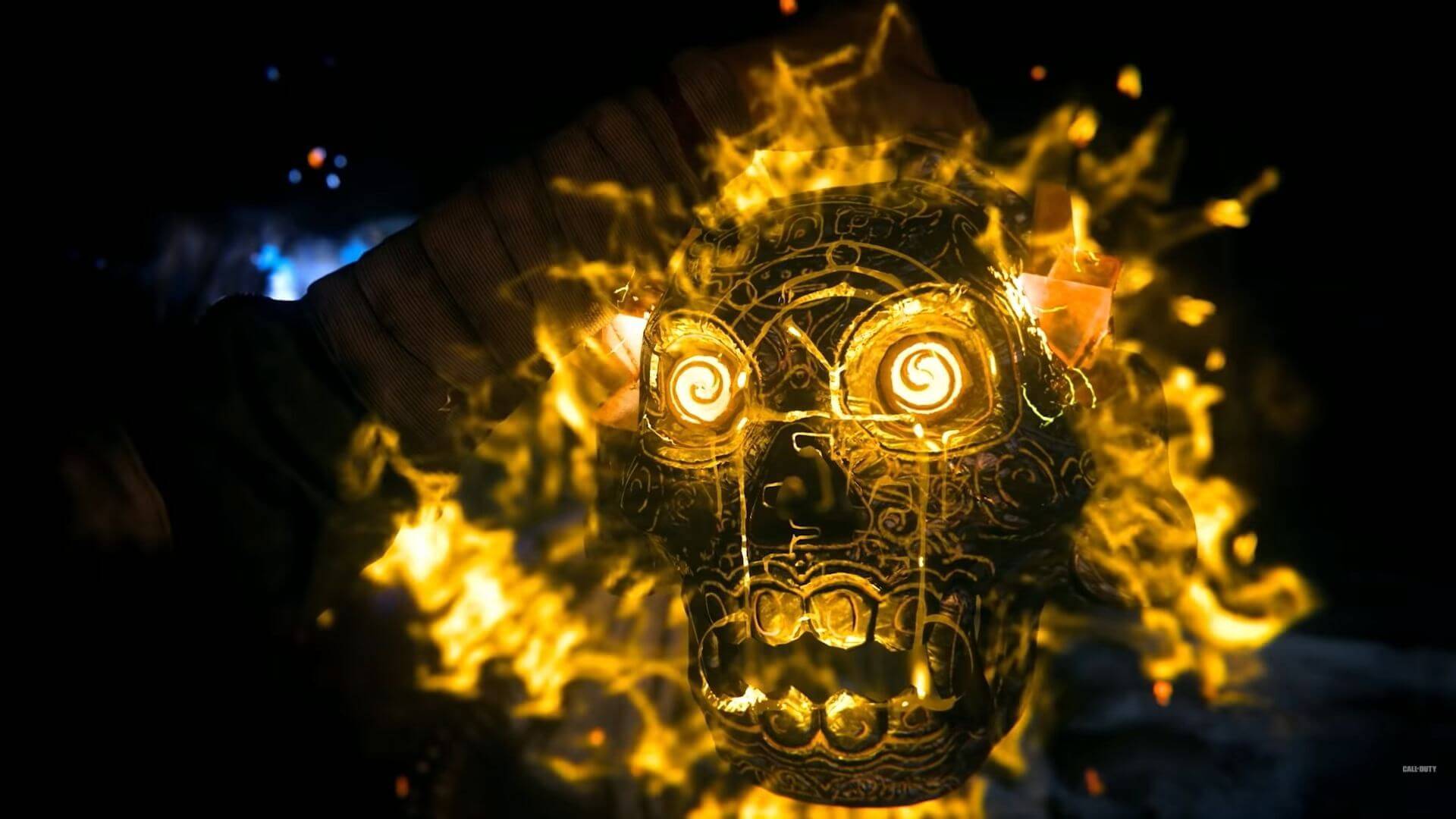 It wouldn’t be a proper Zombies skirmish if there were no trusty perks to use. Keeping in line with the game mode’s predecessors, there is a variety of wonderful perks to chug down quickly. Instead of perk bottles, however, you can find various Perk Fountains dotted around Der Anfang. They work in a different fashion this time around, with the initial purchase unlocking the first tier of your perk.

To get more out of them, you’ll need to save up your Essence in 2,500 / 5,000 / 7,500 increments. Der Anfang includes the following five perks: Fiendish Fortitude, Demonic Frenzy, Diabolical Damage, Venomous Vigor, and Aethereal Haste.

Head To The Southwest Objective First

If you’re looking to get a highly valuable health boost early in the game, it would be wise to head to the Southwest objective first. Head through the portal in the Southwest area of Der Anfang first to begin an objective. Once this is complete, you’ll be able to access Fiendish Fortitude (the Vanguard version of Juggernog). There’s nothing like a bit of dutch courage to get you going.

Consider A Trip To The Altar Of Covenants

The Altar of Covenants is a new addition to the Zombies gameplay loop, offering players the chance to receive significant buff-style abilities. The abilities on offer change between each objective, so make sure you’re heading to the Altar often to see what magical gifts are available for purchase.

Most of them go hand in hand with your Artifacts, so read the descriptions and put together a devastatingly powerful ability set. Pairing Cryofreeze with Frost Blast is just one of many awesome pairings you can create. 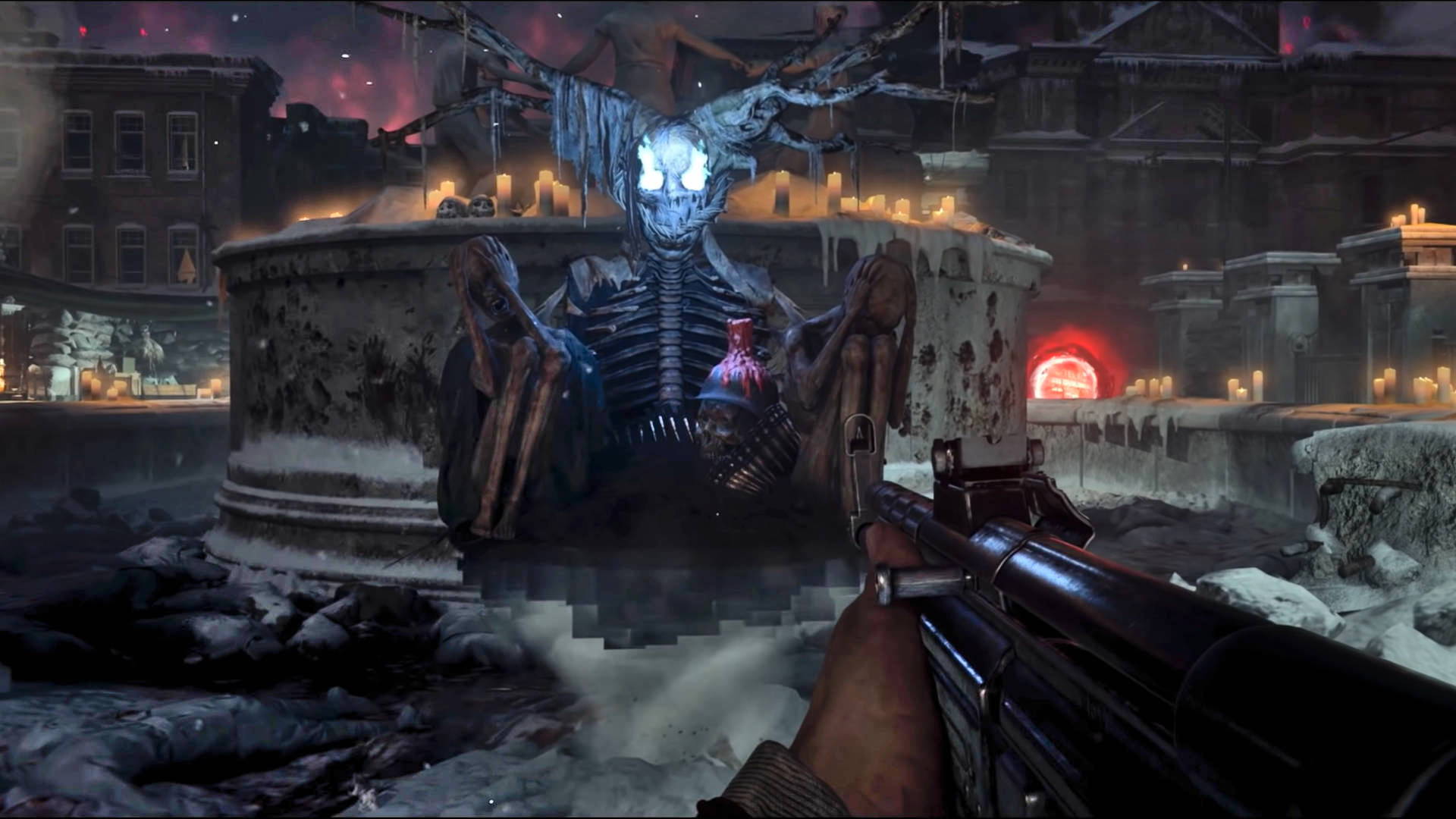 Headshots Are Always The Way

This final tip is a staple within the Zombies saga: Always aim for the head! Not only will this grant you more XP per enemy killed, but it is a sure-fire way to send the undead back to hell.