FIFA 23 is on the way very soon, and this year more than ever they seem to be revamping the gameplay with new mechanics and features.

One of these, AcceleRATE, aims to shake up the gameplay for players both online/offline.

Here's all we know about AcceleRATE within FIFA 23.

EA intially revealed this new mechanic during their gameplay reveal a few weeks ago, but have since remaine quiet in terms of what kind of gameplay it'll bring to FIFA.

Now, with a brand new pitch notes piece, we know further details of most of the gameplay additions coming to this year's title.

In short, AcceleRate can be described as the following.

"AcceleRATE is an expansion to our player movement system, dividing players into unique archetypes. This enables us to showcase personality in player acceleration with the goal of improving the viability of different player types in FIFA 23.

This feature is inspired by real-life differences between footballers, where even players with similar speeds can move very differently across the pitch. Most players will fit into the default acceleration type we are calling Controlled, however, we have two new types called Explosive and Lengthy."

These new archetypes will surely change up the gameplay of FIFA in some regards, and we've seen other sporting titles such as MLB The Show, NBA 2K and Madden use this format somwhat over the years.

EA also noted the following in regards to the new archetypes.

In short, Explosive players can likely do better at short distances and one on one situations as opposed to Lengthy players who will do better over long distances such as in breakaways after a through ball for example.

AcceleRATE is assigned automatically to players based on a combination of their Height, Agility, and Strength Attributes. With that being said, Acceleration and Sprint Speed are still the main factors in determining how fast a player is overall.

This is how the AcceleRATE categories are assigned: 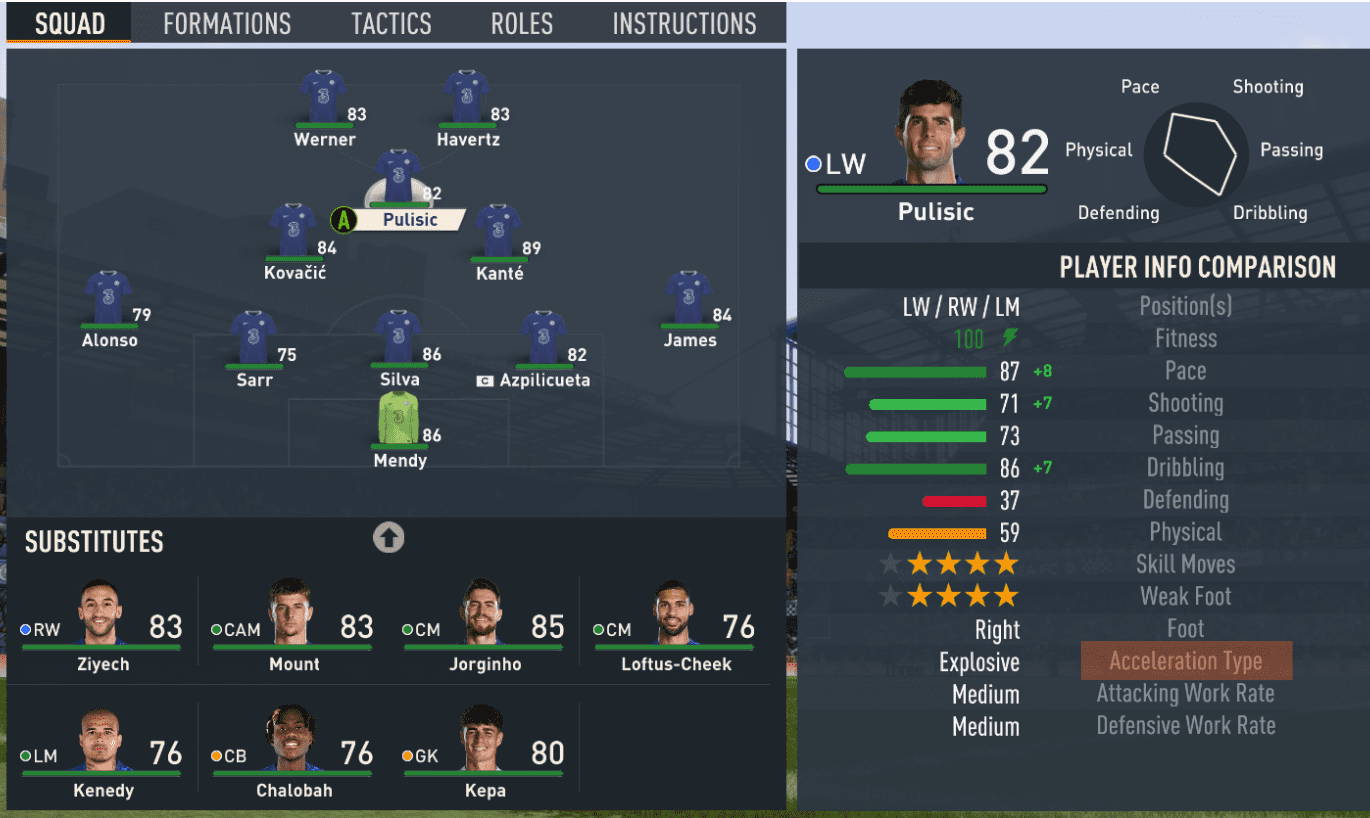