Chapter 3 Season 4 of Fortnite is undergoing another update today, which will be one of the finale updates of the chapter.

Fortnite's been going through one of the best periods the game has experienced from a casual perspective in quite some time, as its been soaring in popularity yet again.

Now, with patch 22.50 releasing soon we've got the latest info on what's to come!

In the Fortnite Battle Royale v22.40 update, a new vehicle has driven to paradise: Rocket League’s Octane! When you’re not behind the wheel, launch into the air with the Grapple Glider or join a large team in the Big Battle LTM.OCTANE’S NEWEST DESTINATION

In v22.10, the Octane vehicle from Rocket League boosted into Fortnite for creators to rev up their islands. Now, with v22.40, Octane has boosted into Battle Royale and Zero Build. This Battle Royale/Zero Build version is balanced for these modes, but it still has rocket boosters, supersonic speed, and the ability to jump, double jump, dodge, take flight, and drive on walls!GLIDE TO SAFETY WITH THE GRAPPLE GLIDER

You can find Grapple Gliders from the ground, Chests, Chrome Chests, and Supply Drops. They have limited charges, so it’s not a bad idea to save your Grapple Glider for emergencies!HAVE A BIG TIME IN THE BIG BATTLE LTM

Look around you: it’s A LOT of players on your team. In the new Big Battle Limited Time Mode, you’re in a team of 40 facing another team of 40. The match begins with the Storm already circling the first zone, and you’ll see Uncommon-rarity items already in your loadout. The result? The action starts right away in this fast-paced, Zero Build LTM. To help you defeat the other team even faster, loot in Big Battle is Rare-rarity or higher. 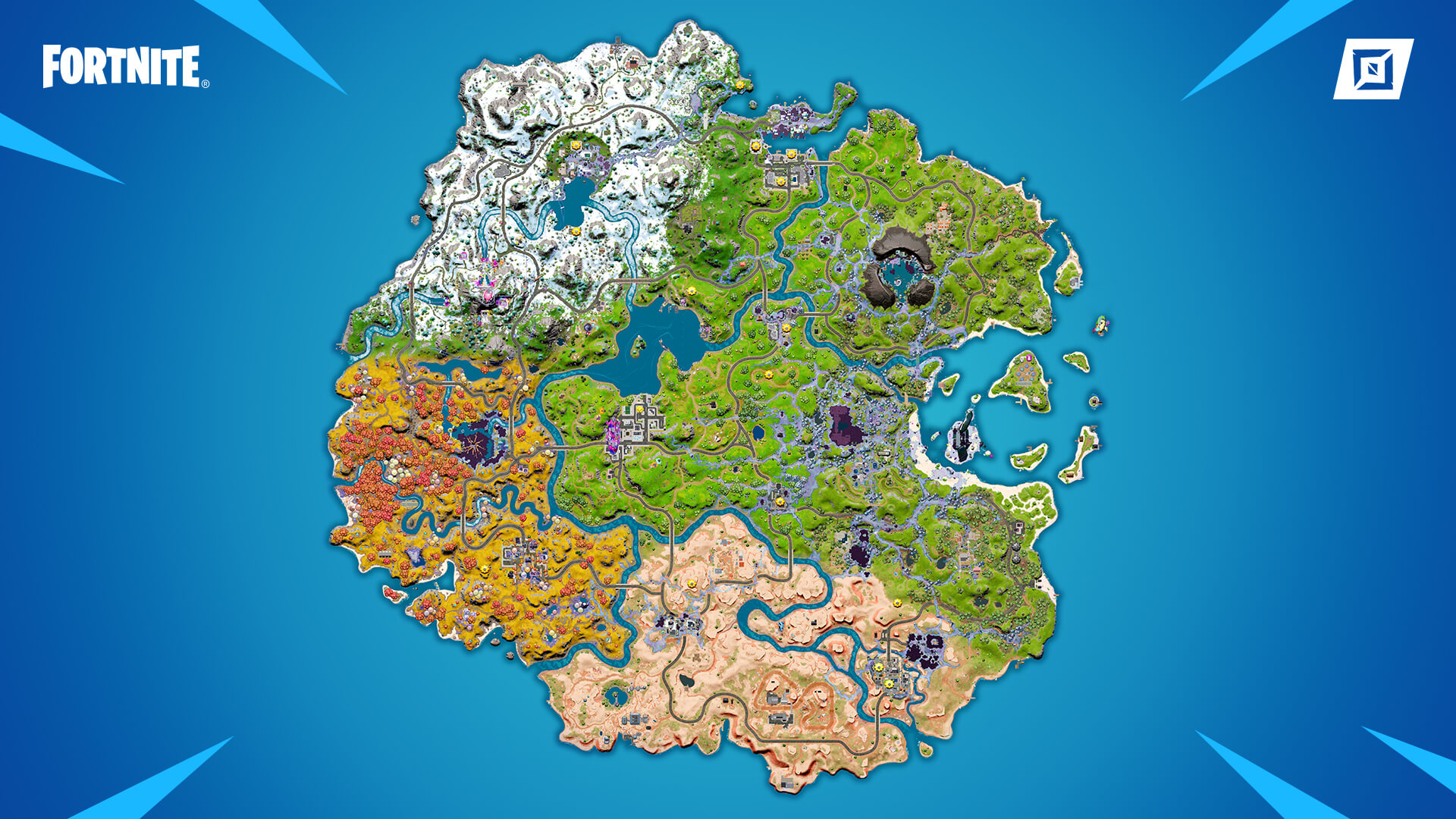 On mobile, we have completely removed the Interact icon (hand icon) from the Fire button. Specific “Use” actions will now be represented by their own icon, meaning that, for example, eating and drinking actions will have their own icon now. 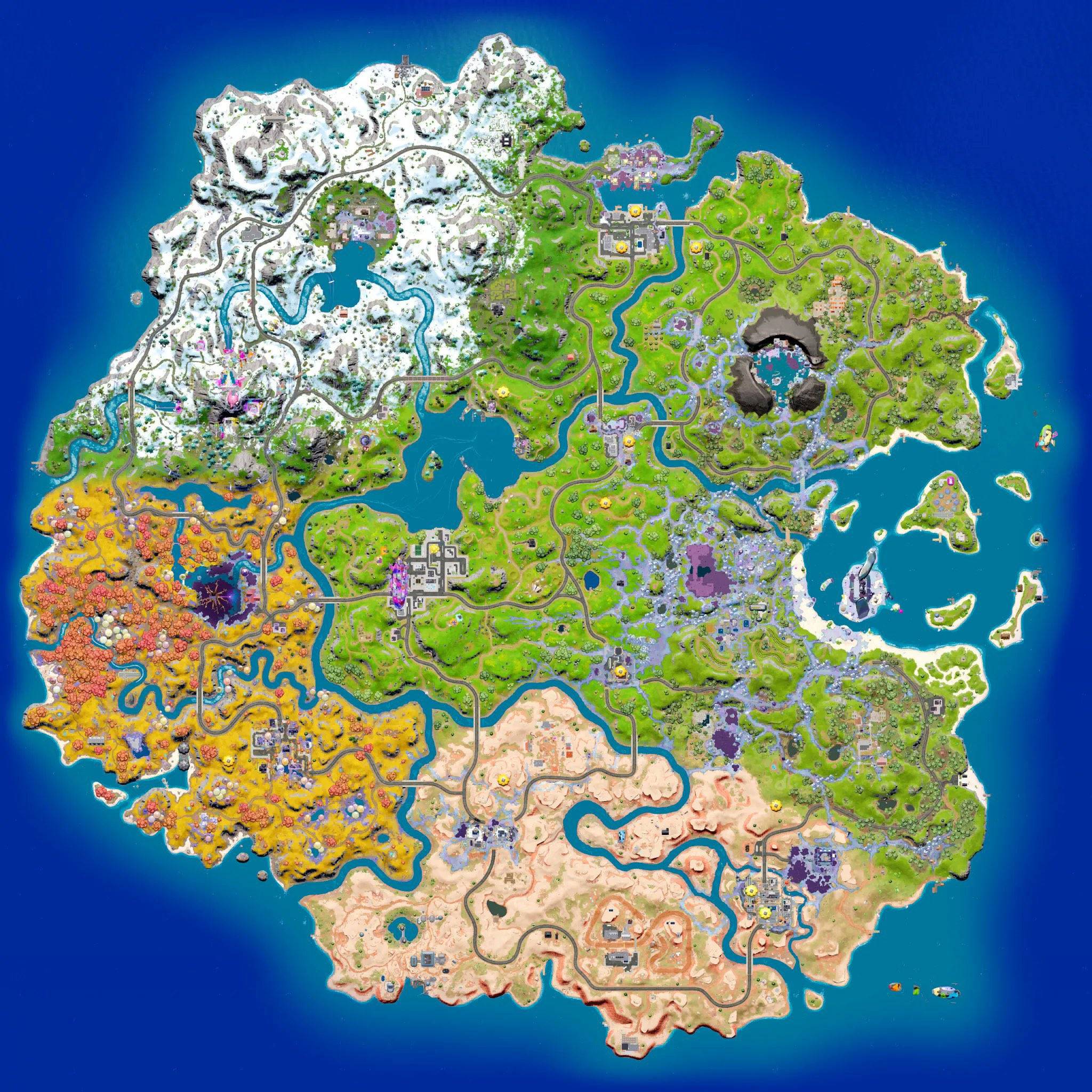 We're going to be keeping tabs on Fortnite's Community Trello board, where they'll update all the bugs and glitches they're going to be patching this update!