How to Cut Power To Control Panels In Fortnite

Fortnite's war between the IO and The Seven during this Season has been the primary focus of players for quite some time now.

With the battle all but coming to an end, when the new season releases sometime in early June, you're going to have to help out!

Here's how to cut the power in Command Cavern in Fortnite.

How to Cut Power To Control Panels In Fortnite

This quest is a part of a new set of weekly challenges that players will have to complete before the season dwindles down, and it's a rather easy one.

Before we jump into how to cut power, you're first going to want to establish a device uplink near the Command Cavern itself.

This can be down right outside the POI itself, and once this is complete, you're going to have to venture into the Cavern and run around until you see an electrical box.

Once you've cut the power at one of these three locations you're good to go!

You can view where to complete these steps down below thanks to Fortnite.gg 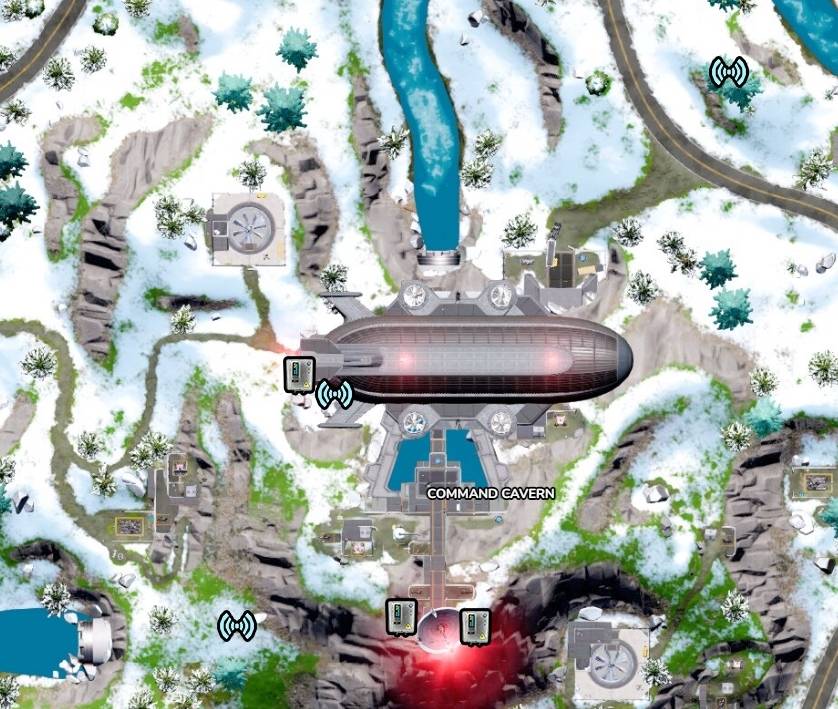