PayDay is a franchise that has been without a new release for over a deacade, and while the series invented a ton of mechanics for modern games, a new one is finally coming.

PayDay 3 has been announced in the past, and now with the turn of the New Year here, we're going to runover if the game is going to release in 2023.

The heist co-operative shooter has been a pinnacle within gaming during it's release back during the Xbox 360 and PlayStation 3's era, but now within moden gaming, we're going back in, and we cannot wait.

Starbreeze Studios has been rather active on social media in the recent week, and have noted that indeed the game is releasing sometime in 2023.

This was initially teased during a special short trailer they posted for the New Year, and now their Steam Page has been updated for players to see that it'll indeed release this year.

Be sure to let us know if you're amped for the return of this iconic franchise!

This is the year of PAYDAY 3!

Coming to PC and Consoles 2023 pic.twitter.com/UNy8mjaAKE 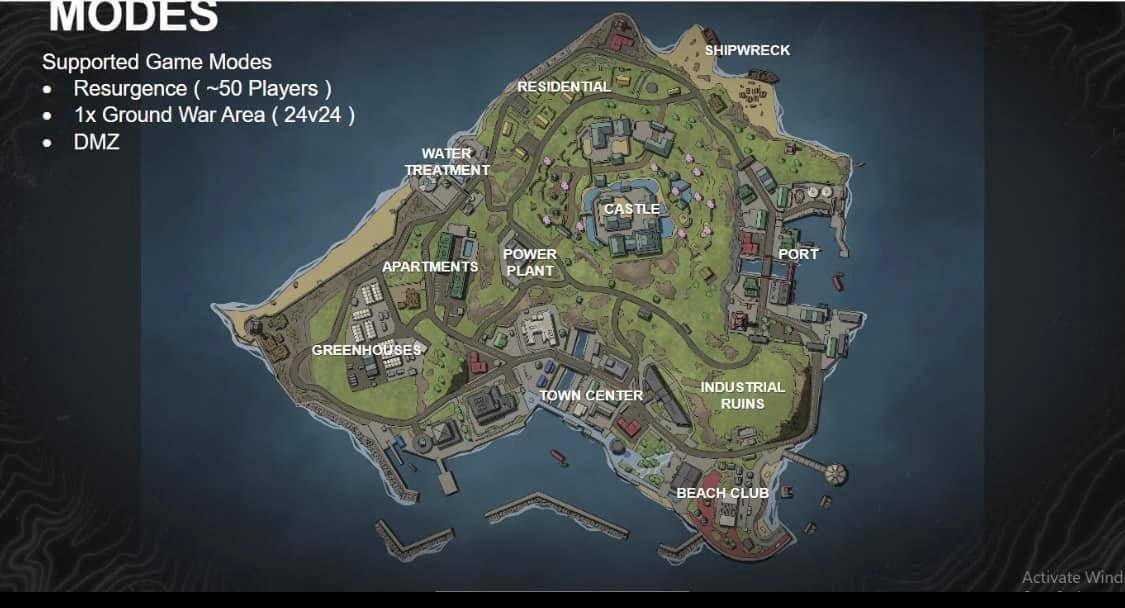 Furthermore, Tom Henderson has noted that there is a new rumor that the new map could come with the release of Season 2 in the near future!

I've flagged this as a rumor for now... But this would be nice to see to give Warzone 2 a new lease on life. https://t.co/9ZyCKWXvmv