Kingdom Hearts recently celebrated their 20th anniversary with a major announcment, and the game that fans have been anticipating for numerous years, has finally been announced.

Yes, we're talking about Kingdom Hearts 4, and Sora and the gang are going to be taking on a more modern setting this time around, or are they?

There's now been some discussion into whether or not we're going to see Sora partner up with Star Wars in Kingdom Hearts 4!

By now, those of you who have played Kingdom Hearts know all too well about their partnership with Disney and the many files and genres within the umbrella.

We've seen this full fold in Kingdom Hearts 3, with levels based around Toy Story, Frozen and more. But now, within the premier trailer for Kingdom Hearts 4, some fans have spotted what appears to be the footprint of an AT-ST.

This showed up at one point during the trailer, and it also appears like the planet the trailer is showing, is loosley based on Endor.

This wouldn't come as a shock to anyone really, and since Star Wars is under the Disney umbrella, it be a great addition into the game for sure! 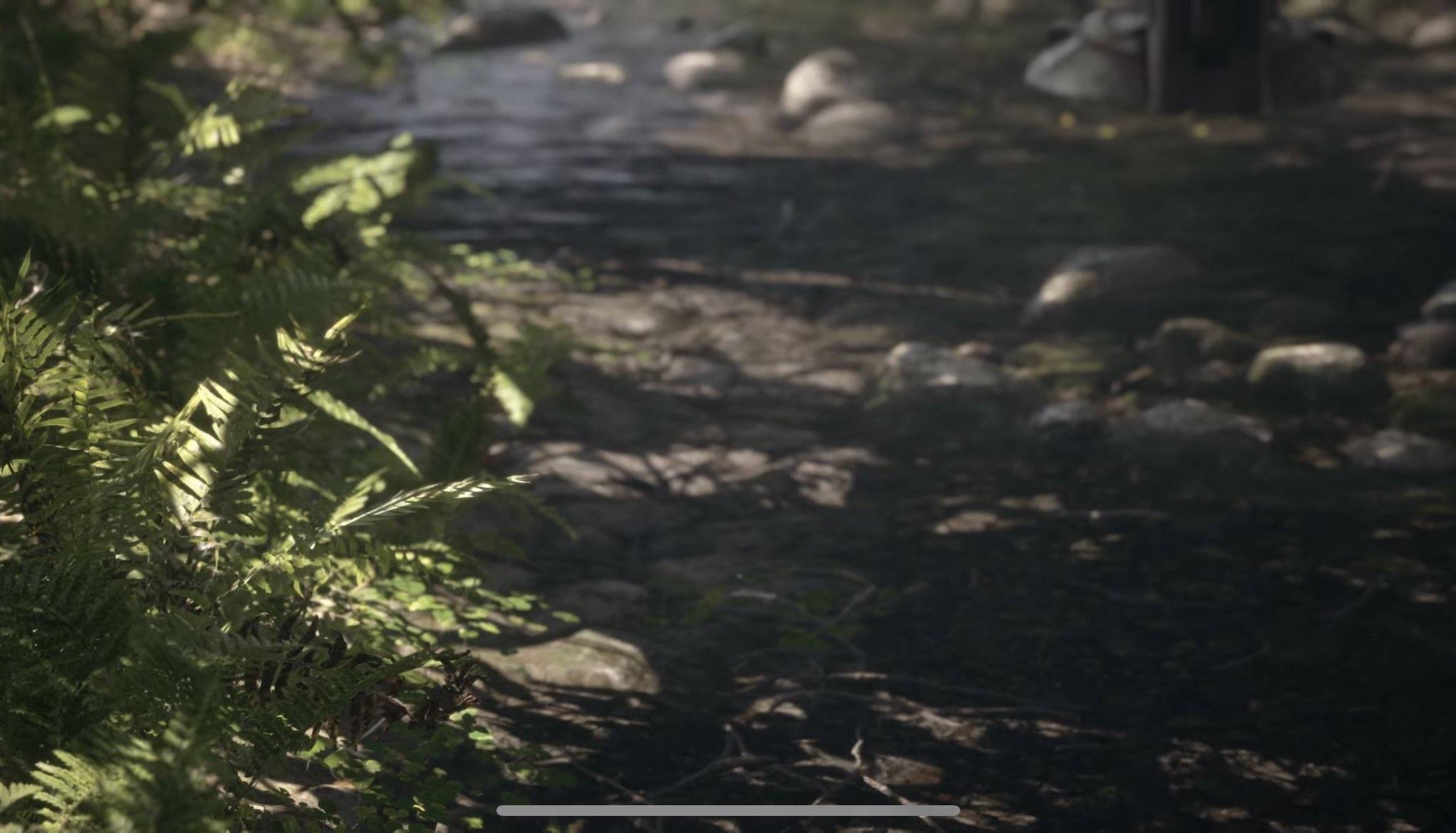