League of Legends next update, patch 11.13, will arrive next week.

In the next update, players can expect a flurry of changes including a Tahm Kench rework, multiple system changes and a few champion adjustments.

As for skins, we’ll be getting a number of new Astronaut themed skins and a brand new Project skin.

This is probably the lightest update for champion changes since Season 11 began.

Boarding Party: While no allied champions are nearby you gain 20-45 Armor and Magic Resist and 20% increased damage to towers. Nearby large minions gain 60 - 135 Armor. 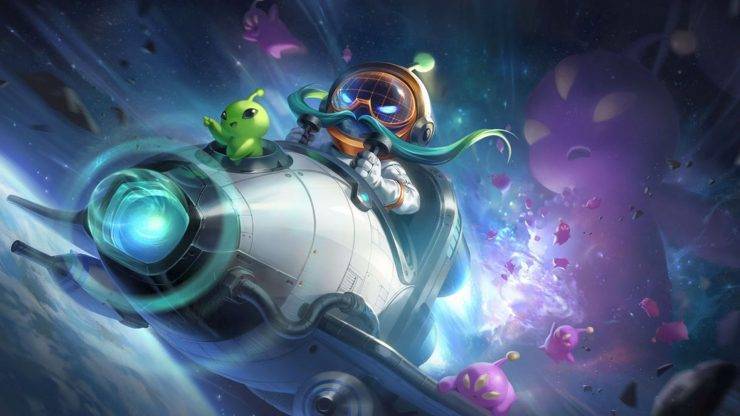 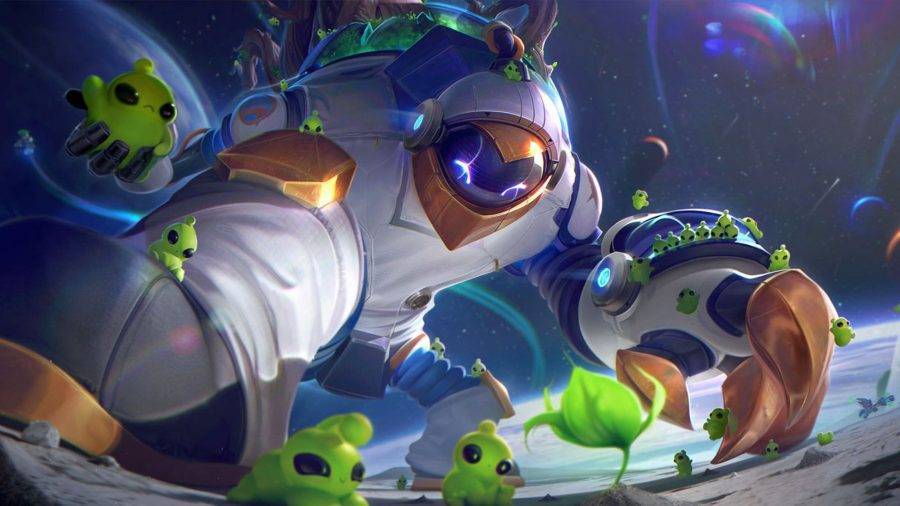 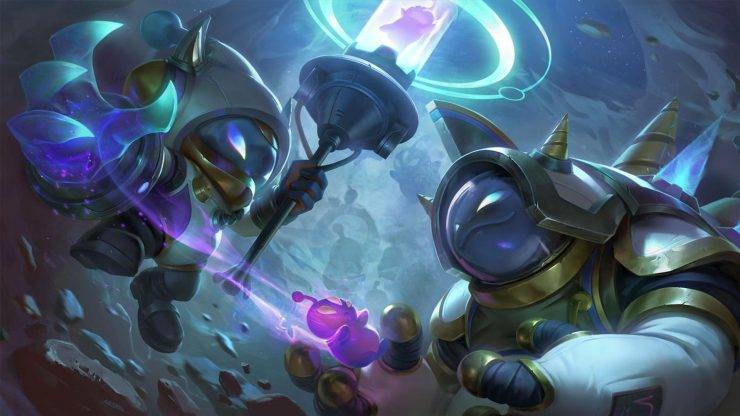 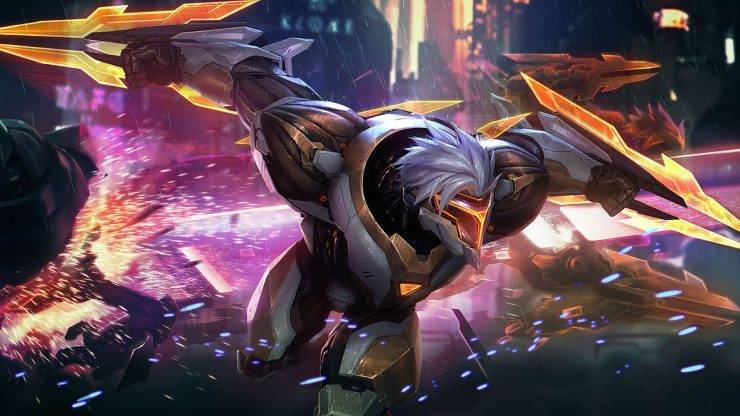