League of Legends next update, patch 11.22, will arrive at the start of November.

Following the 11.21 update, we'll see how the previous changes affected the game and whether Riot need to make some changes in it's next one. With Worlds underway, we imagine changes won't be as dramatic as we enter the final months of Season 11.

As we say goodbye to Halloween, a new line of Arcane skins are arriving in League as well as a look at Victorious Blitzcrank!

The 11.22 update will arrive in League of Legends on Wednesday 3rd November 2021.

Rengar is getting a big change at some point in the future, thanks to RiotPhlo. These changes were added to the PBE in mid-August, but the release date isn't finalised. According to @RiotPhlox "Rengar’s getting some deep rescripting/cleanup right now which should squash a lot of bugs, but it’ll take a fair bit of time to finish up. I’m sinking any spare time I’ve got from preseason into Rengar and I'll let y'all know when we've locked down his patch date."

It's still unknown when this update will reach the game.

Ultimate Spellbook is now available in the PBE and will be targetting a release for update 11.23. 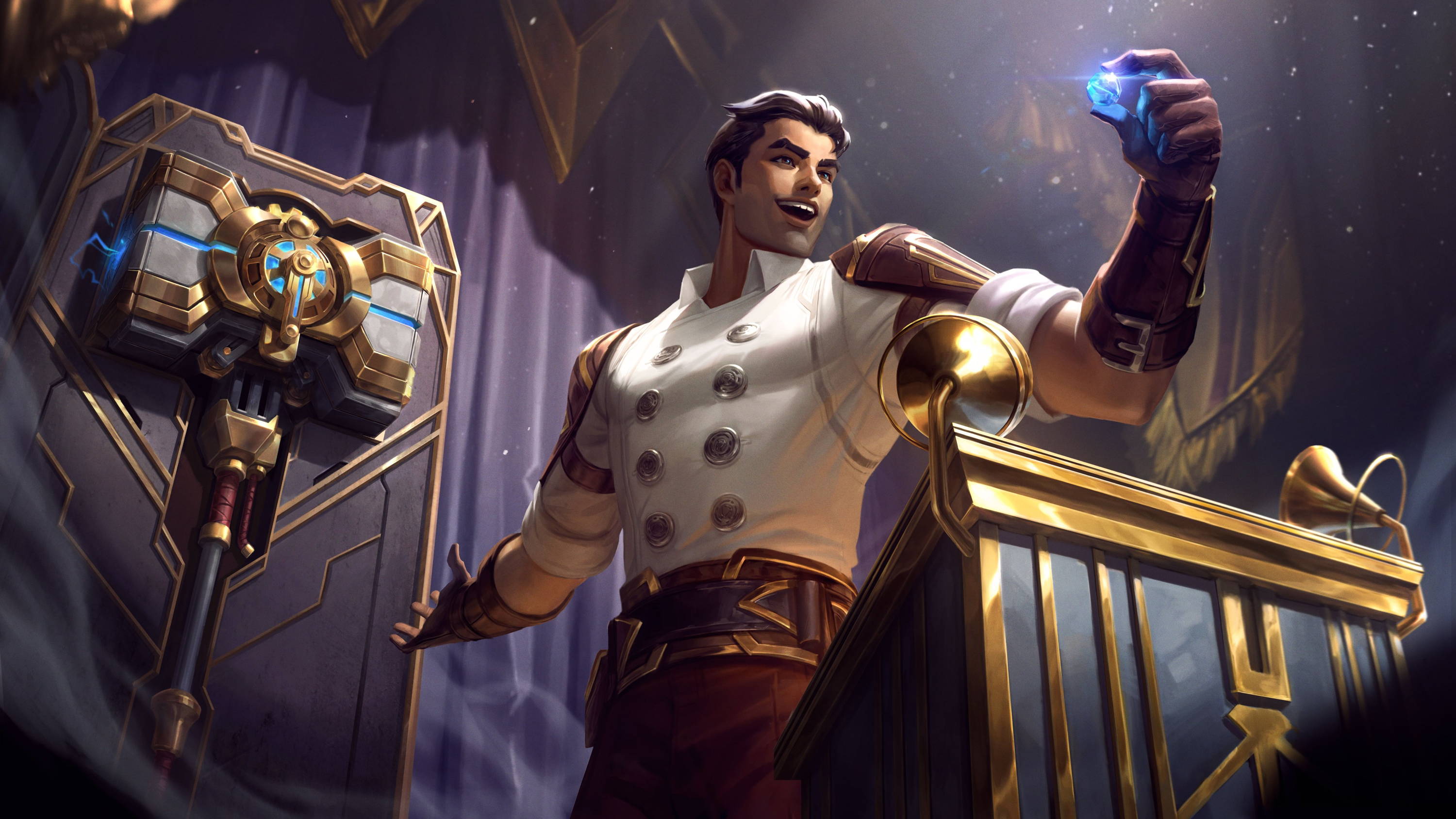 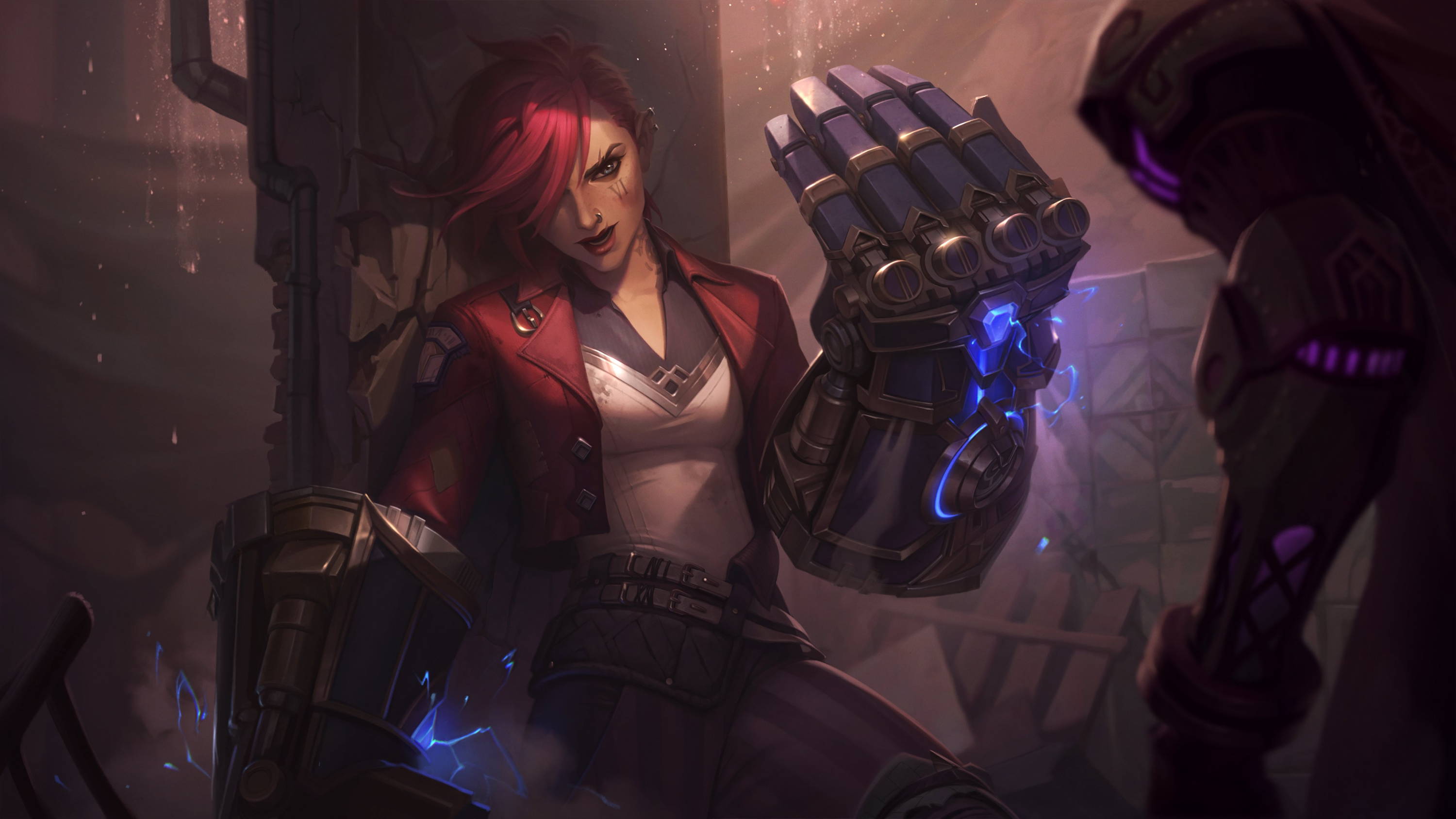 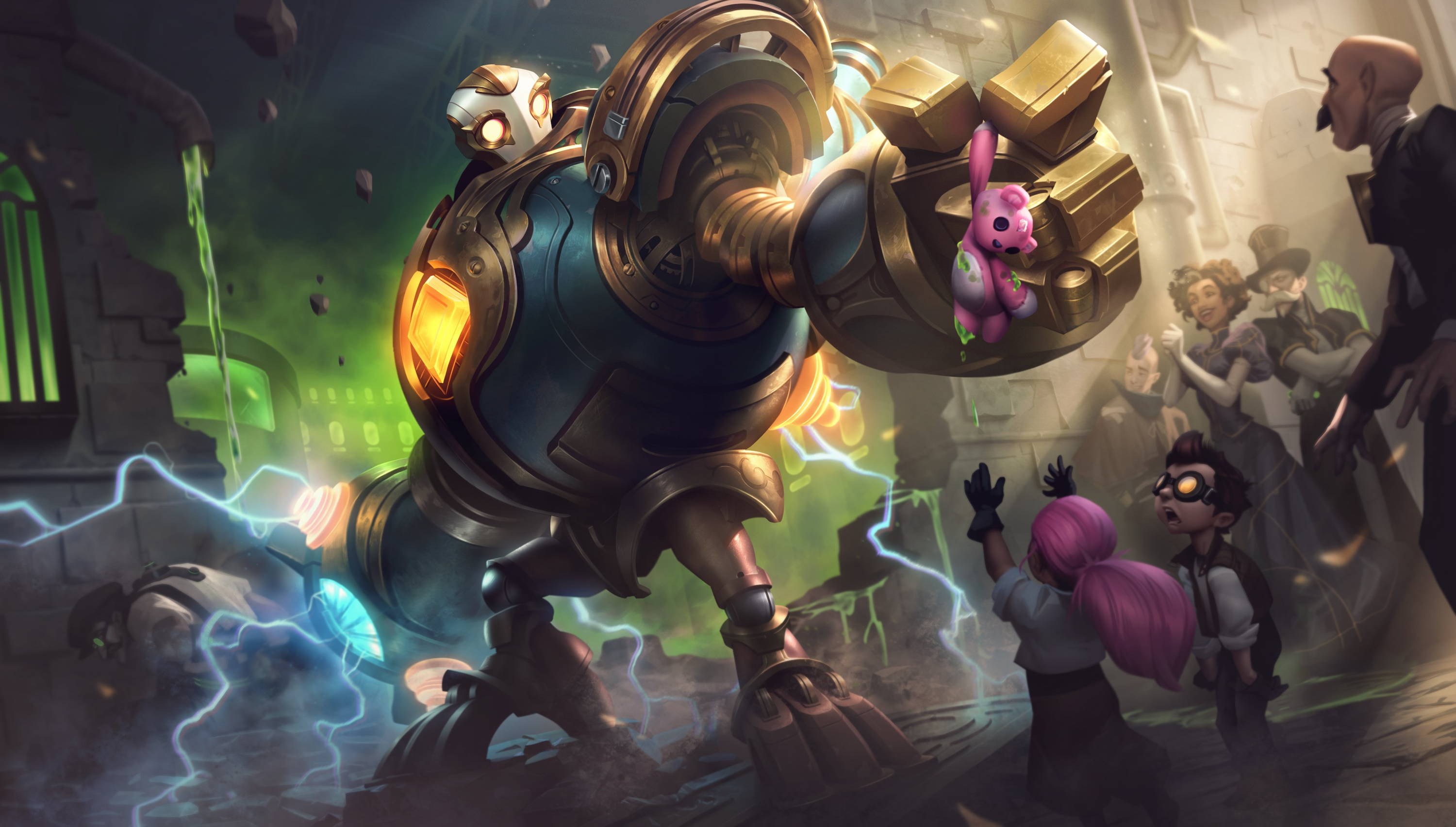 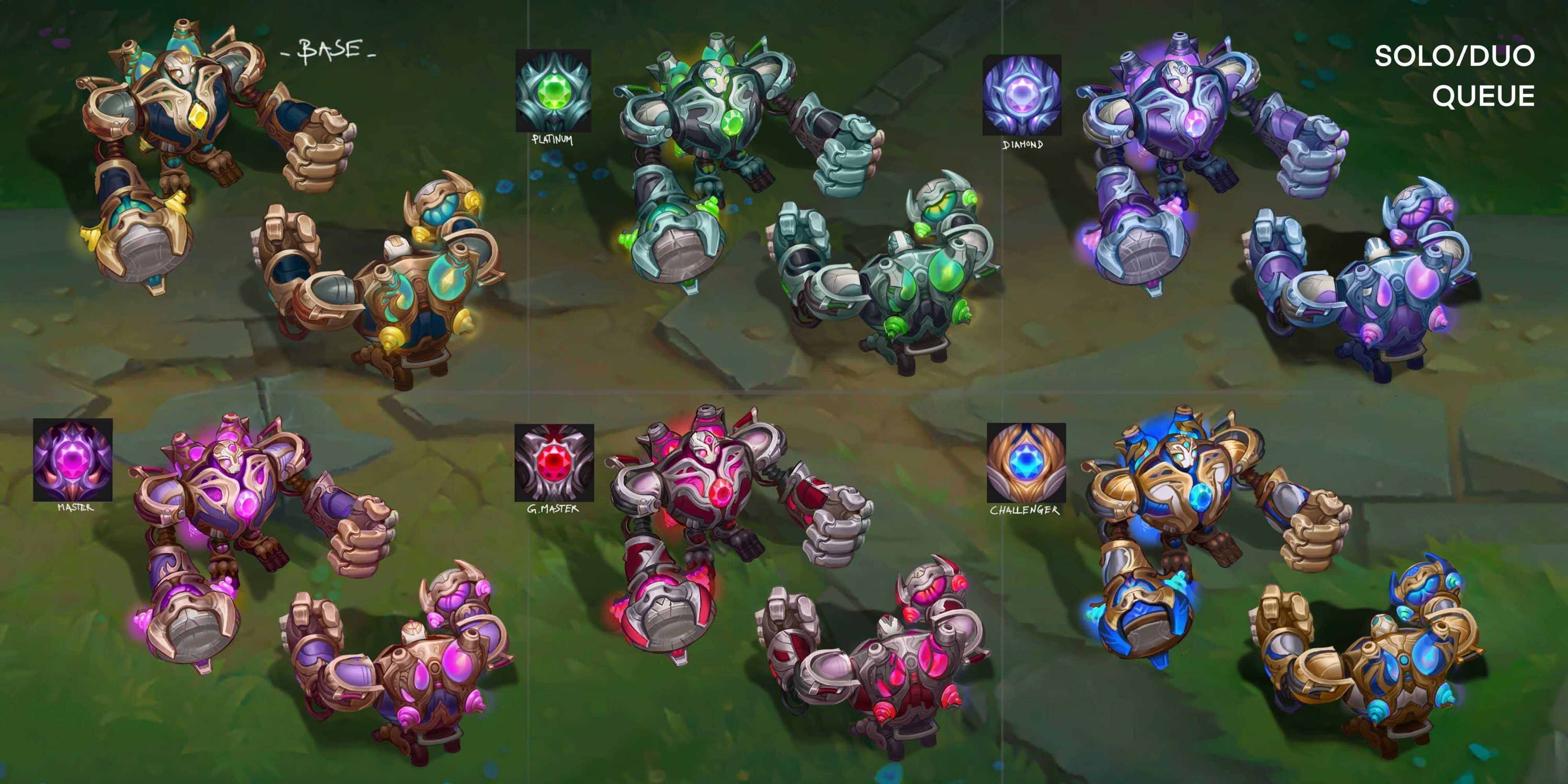