League of Legends next update, patch 11.24, will arrive in December.

Following the 11.23 update, we'll see how the previous changes affected the game and whether Riot need to make some changes in it's next one. This is the final update of Season 11 and the first update since the post-season update was introduced.

The next update will see the Debonair skins arrive.

Nothing has been confirmed in terms of Champion changes yet.

Rengar is getting a big change at some point in the future, thanks to RiotPhlox. These changes were added to the PBE in mid-August, but the release date isn't finalised. According to @RiotPhlox "Rengar’s getting some deep rescripting/cleanup right now which should squash a lot of bugs, but it’ll take a fair bit of time to finish up. I’m sinking any spare time I’ve got from preseason into Rengar and I'll let y'all know when we've locked down his patch date."

Here are some further changes that have been confirmed to be coming to the game per RiotPhlox.

Crown of the Shattered Queen 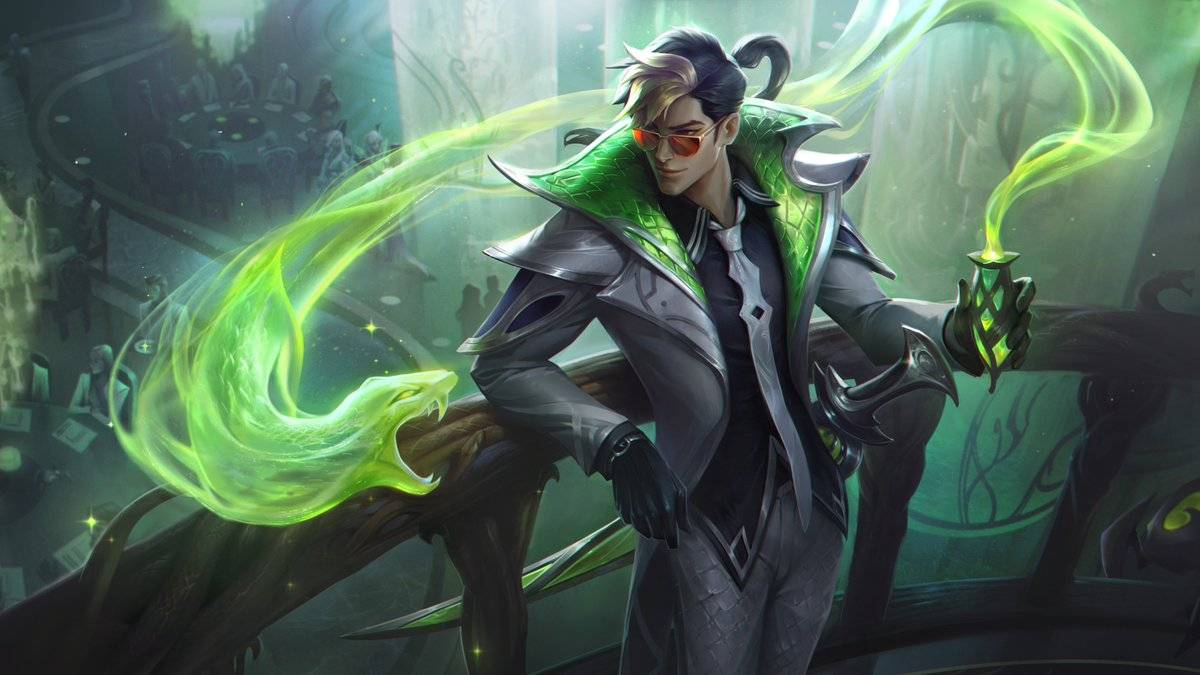 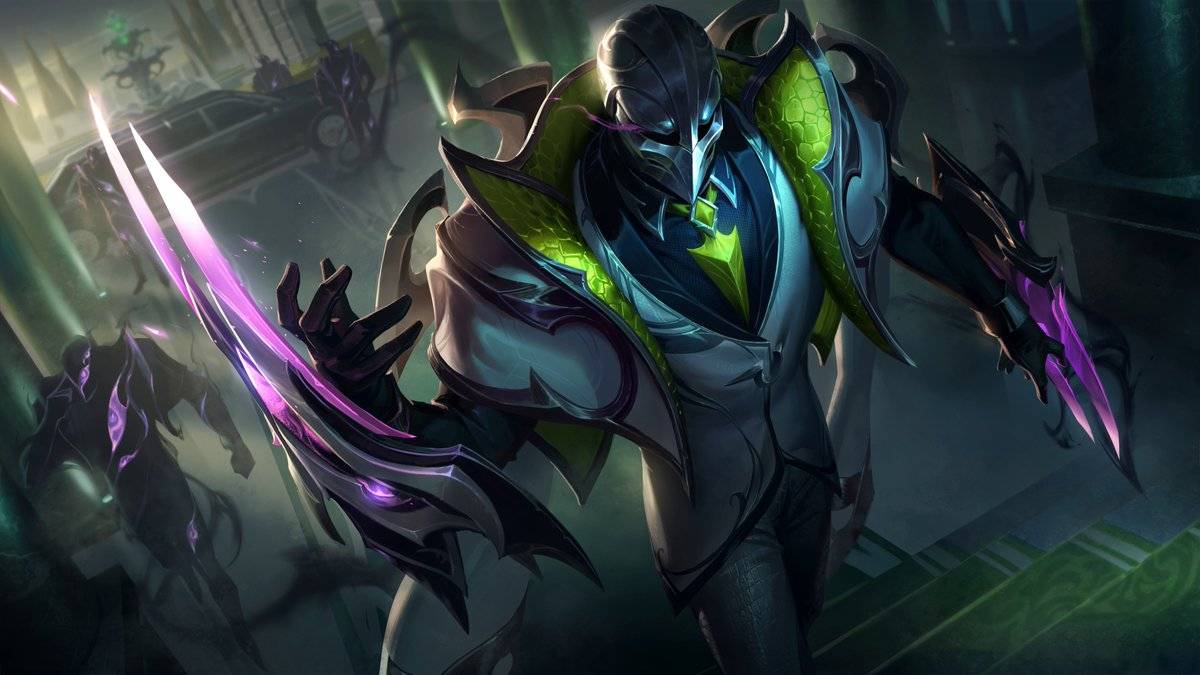 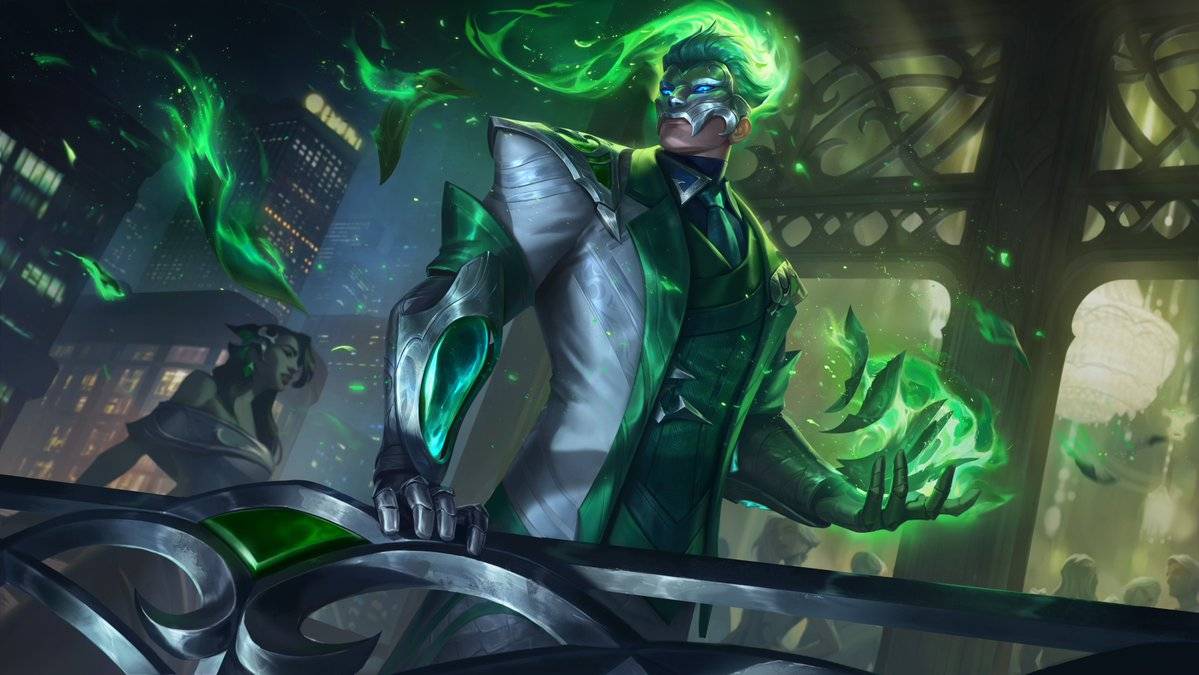 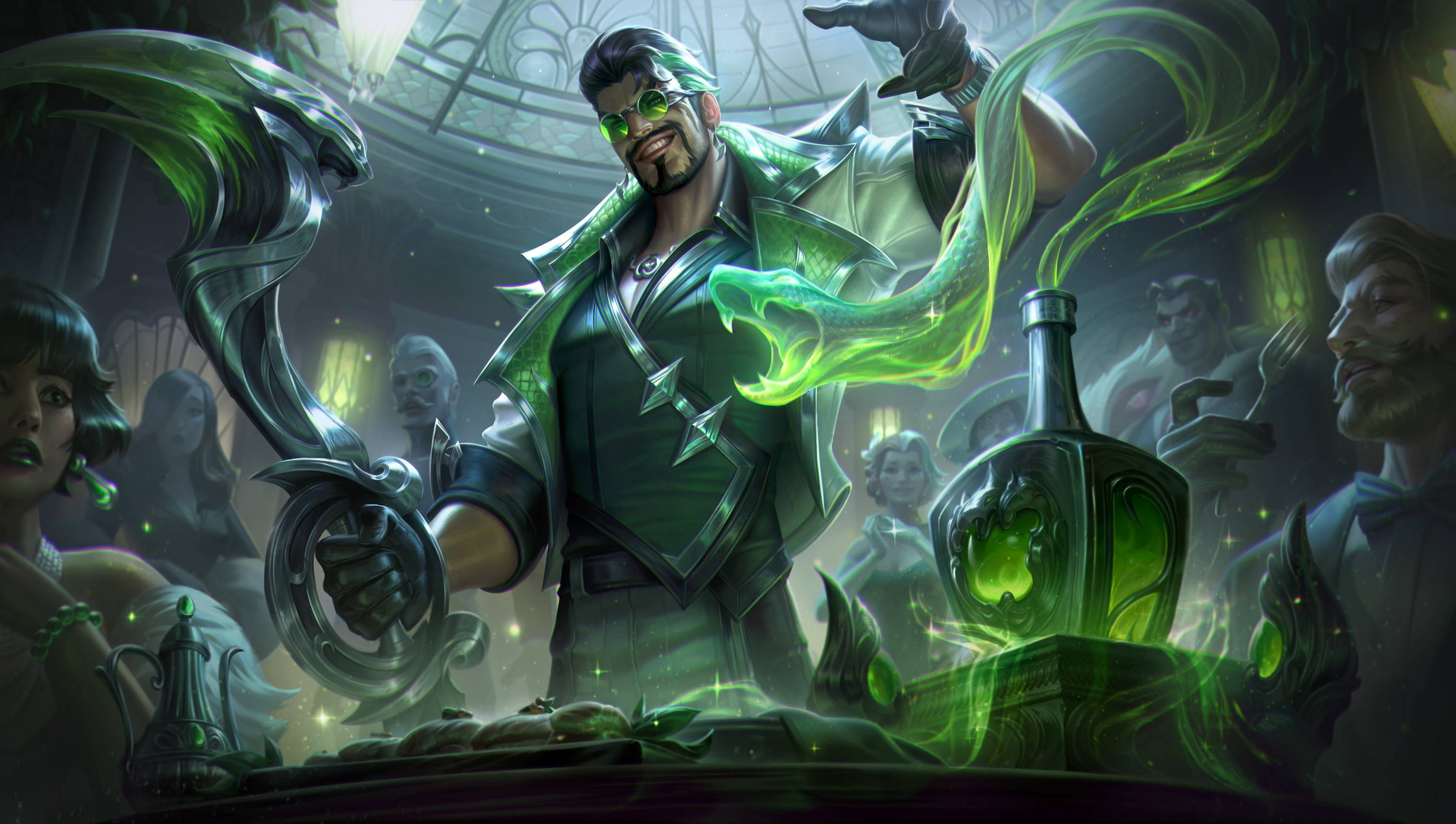 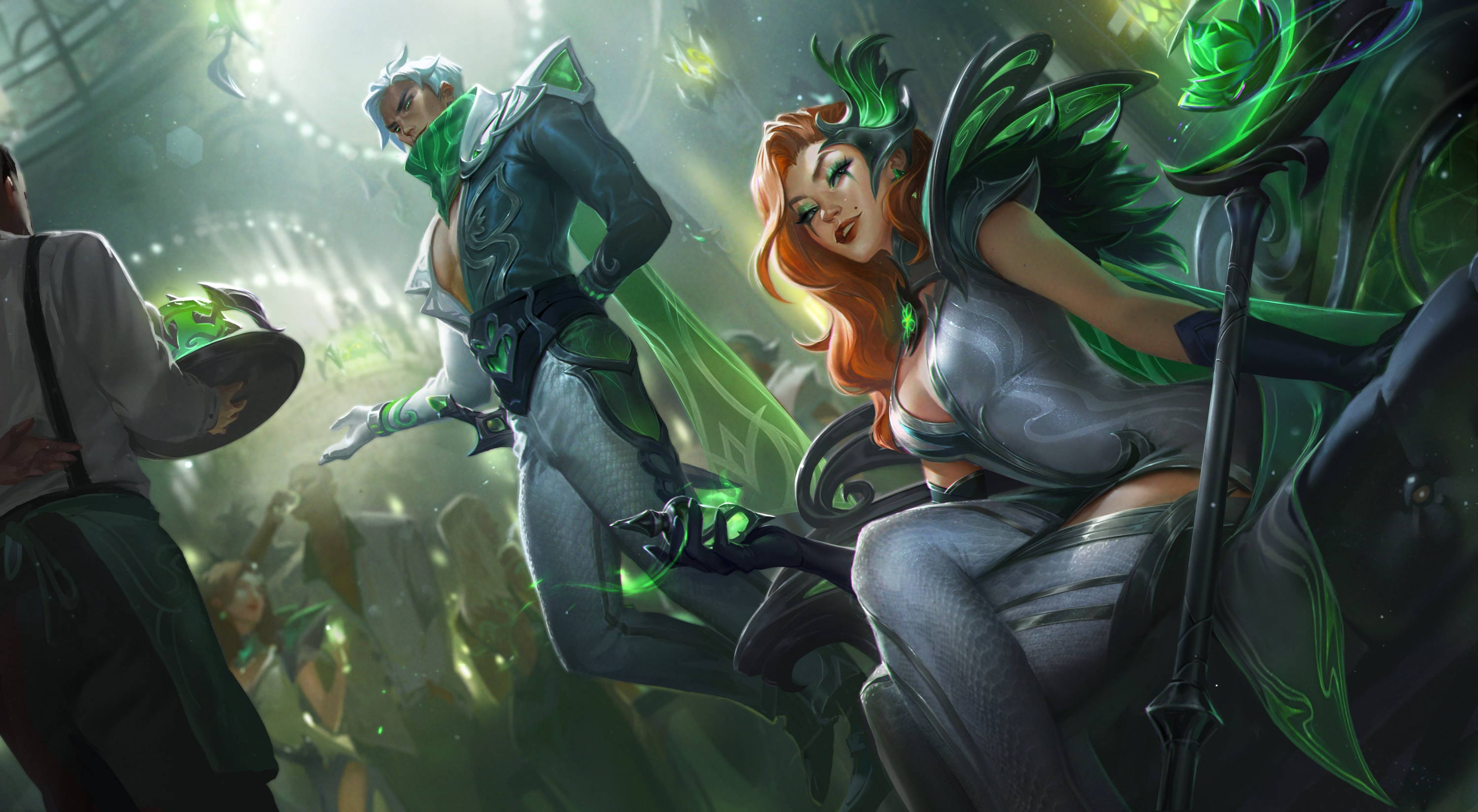 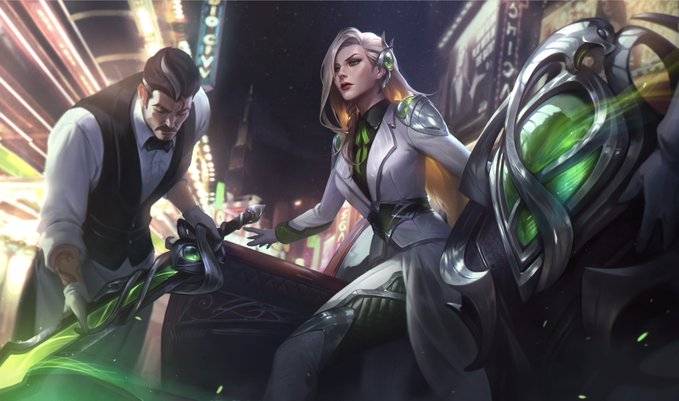