Many details are currently still hidden in the Rift, but one new Champion due to hit the game in Season 12 is Zeri. They’ve been the subject of player speculation for quite some time, but will Zeri be the only Champion to make their debut?

Characters from the hit Netflix show Arcane are likely to arrive in the future, as the lore links directly to Ekko and the undercity of Zaun. The future of new champions could be a great way to deviate from the Ruination storyline the devs are focused on, by delving into the Piltover arc instead.

How Zeri and any others will fit into the game’s meta remains to be determined, so for now we’ll have to rank the current Champions in their absence. 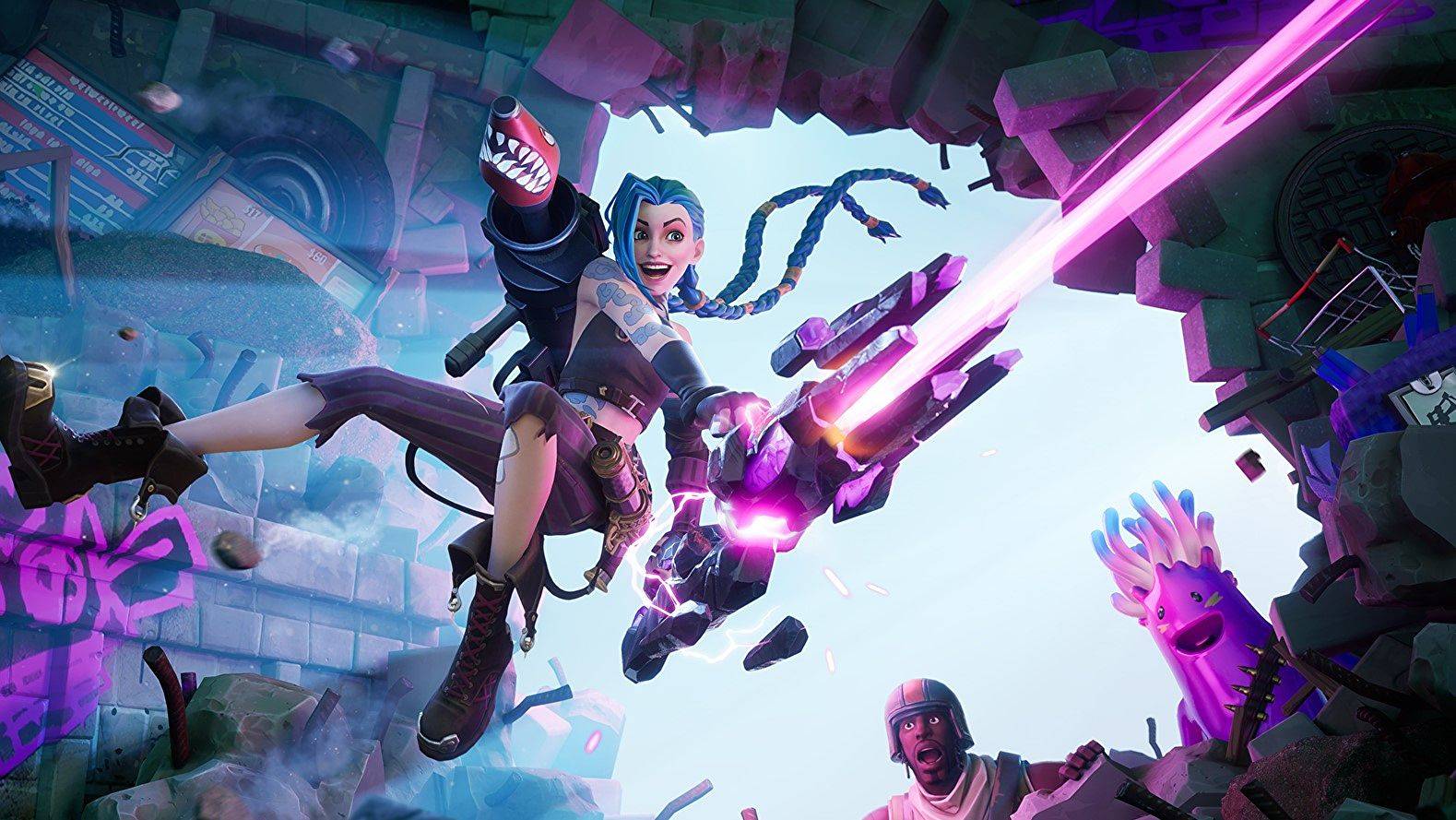 If you’re unsure who to choose in Season 12, then we’ve condensed all you need to know into the following tiers. Be sure to experiment with different Champions along the way, as you may find yourself surprised with an exciting new playstyle in the process.

For new and old players alike, Sona offers a solid kit with a healthy mix of support and light damage abilities. With the right lane partner, Sona can keep her lane held down and her team on top. Her mid-season rework during Season 11 seems to have paid off, and she continues to be a great pick.

Renata has only been in the game for a few days, but she's already proving to have the potential to be a go-to support pick. Her main draw is her ultimate which, used properly, can turn a team fight around. Placed well, it causes an entire team to turn on each other for a short period. This gives her own team a chance to quickly recover, as well as do extra damage.

With the right timing, Renata’s Bailout ability can also transform a situation where her lane mate would be picked off into one where they're both dominating the lane. It remains to be seen whether Renata's abilities will carry her once the new Champion hype dies down. For now though, when everyone is still figuring out her kit, it's a great time to play her.

Blitzcrank continues to dominate as a support largely thanks to his hook, which can close a lane fight rather quickly. As Season 12 has progressed, both his pick and win rates have held steady. He continues to survive as a top support pick as the meta evolves. His health regen was slightly nerfed with 12.4, but we’ve yet to see whether this will cause his pick rate to fall.

Vayne's snowball potential continues to be extreme. The right player can determine the fate of a game even within its first few minutes. Getting up on gold during the opening stages can cause Vayne to quickly outpace their opponents and dominate their lane.

Jinx may not shine during the initial laning phase, but she continues to maintain her status as a carry during the late game. Playing conservatively in the beginning and ramping up later remains a winning strategy with her. Both her win and pick rates have increased since the last patch.

Ziggs may be one of the squishier ADC Champions, but his scaling and AOE abilities offer him an increasing amount of control over team fights as the game progresses. Playing the laning phase safely and performing light hit-and-runs on enemies before ramping up is your best bet. Even if you fall behind, Ziggs continues to offer players multiple opportunities to make solid comebacks. 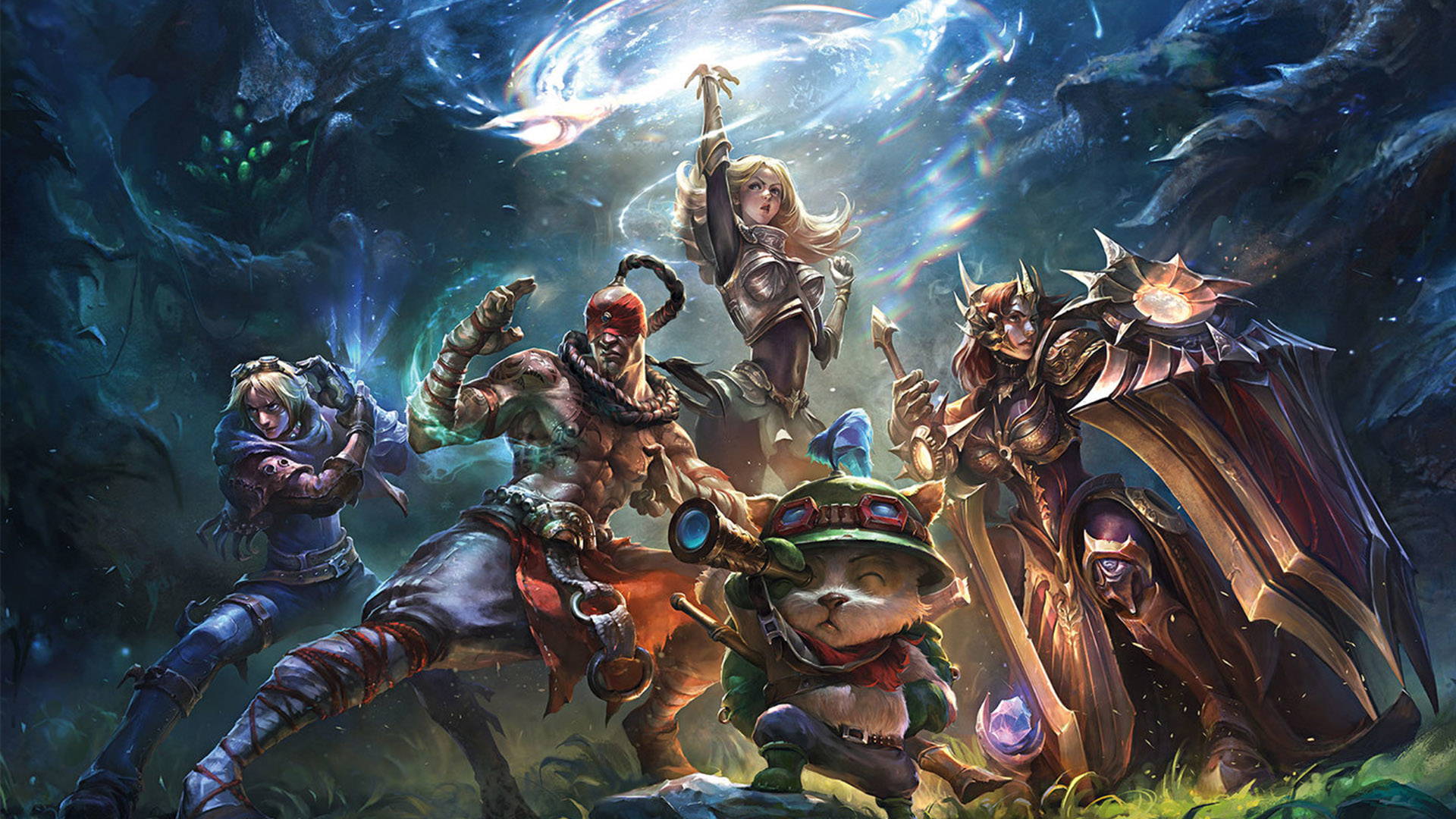 Following a series of small tweaks, Viktor is on an upswing and can be a solid pick in the right situation. He remains sluggish in the laning phase and mid game, but he can quickly become a powerhouse during the late game, especially given his ability to cancel enemy channels.

Veigar can play both bot and mid lane, but he’s been doing increasingly well in the mid lane as of the last few patches. He still struggles with long-range opponents and received a nerf with the release of 12.4. However, he can quickly snowball into the mid game and still assert control over mid lane.

Fizz has a lot going for him, and he remains a great pick for mid laners. His Chum the Waters ability has massive range, his mobility makes him hard for players to reliably target, and the right build makes him a fierce opponent throughout the laning phase and late game.

If you're a returning player looking for a reliable top lane Champion, look no further. Garren has an easy-to-recall kit that offers players a few avenues to control the top lane. He still struggles to lock down faster opponents but can tank hits like no other.

Urgot is a unique top laners in that he's both a tank and yet has ranged abilities. He's not the best during the laning phase, but can handle top lane fights and scale into a dominating force.

When fighting against magic-heavy teams, Dr. Mundo is nearly invincible. He has solid defense all around and can hold his own during team fights, tanking damage for allies. While he can struggle during the laning phase, he offers teams a solid tank to fall behind during the mid and late game.

Vi is a mixed bag, but in the right team fights she can turn the tide in her side's favor. She is extremely mobile, can go toe-to-toe with tankier top laners, and performs crowd control quite well.

Amumu was already on solid ground pre-patch 12.4, but he still received a damage buff to his Tantrum ability. Amumu suffers during the early game but quickly ramps up during the mid and late game. The longer a game goes, the more likely Amumu is to win it.

Master Yi continues to be a great pick for both new and veteran players, with a highly mobile kit and strong dive potential. He scales well throughout the mid and late game, and can handle 1v1s with ease.

Article author: Nicolas Perez is a journalist who has played way too much Civilization 5. He's rambling on Twitter @Nic_Perez_.