Riot Games has recently shared their updated “champion roadmap” to provide some new updates on the next two champions and the Udyr visual rework. While it looks like their development team won’t be able to get another champion out by the end of the year as planned, we can look forward to these releases early in 2022.

Typical ADC champions mostly all have a similar auto attack animation and movement. Some exceptions to this rule have been Graves or Jhin that break the mold with unique elements to how they deal damage via autos. It looks like Riot will be exploring that dynamic again with their next ADC with an electricity-themed marksman who’s “always on the move, pulsing with sparky determination”. The teaser image they provided has a wrench sitting on what looks like a weapon schematic for a turret or large gun - so time will tell if there’s any relation to Heimerdinger who has a similar theme. 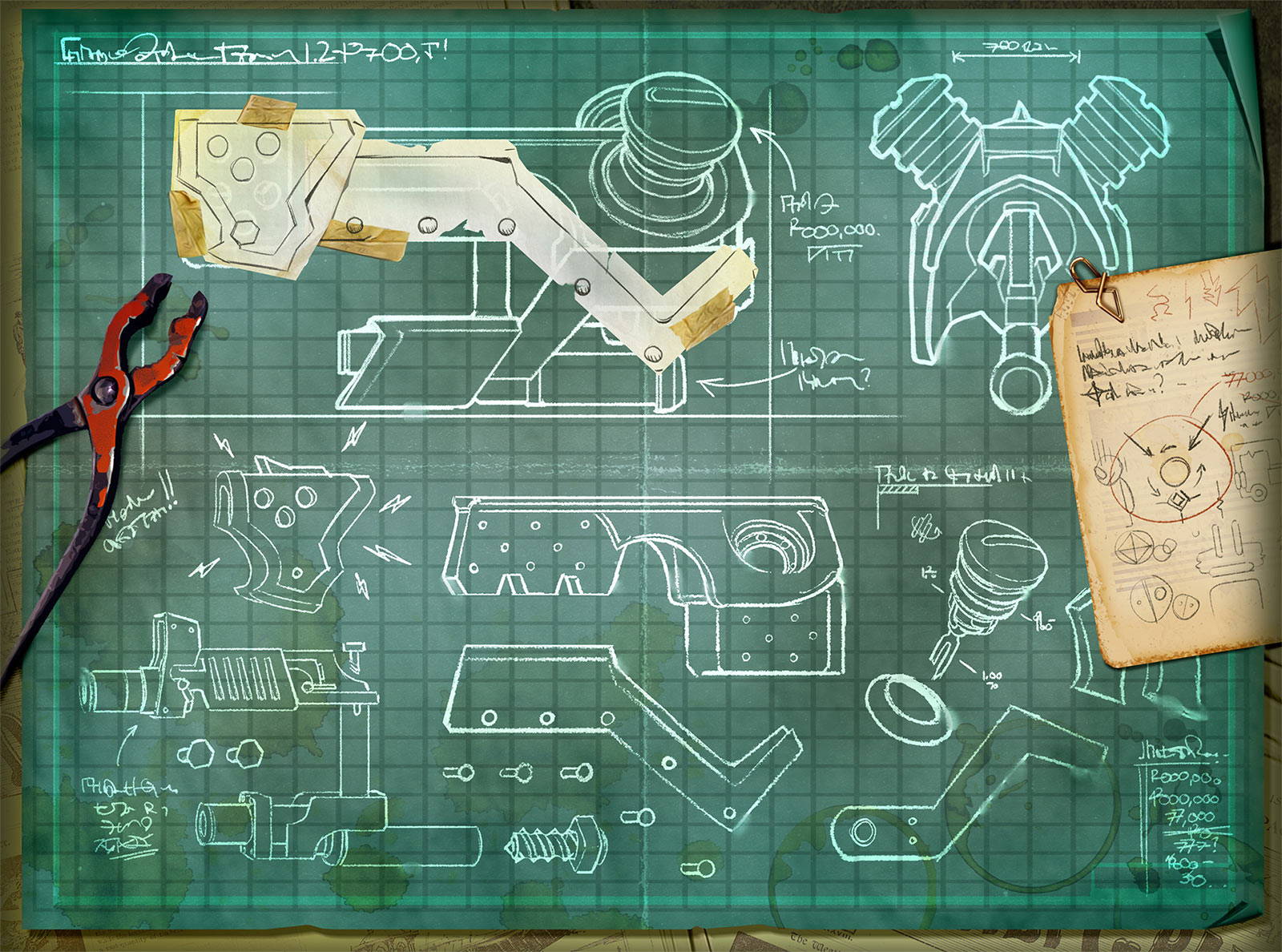 The teaser for the upcoming support champion (released a couple patches after the ADC) was much harder to decipher. One thing that seems to be prevalent in their hints however is the theme of money, so perhaps there’s some sort of mechanic tied into the players’ gold or a way to passively increase it (sort of like Twisted Fate maybe). But with the “power to turn your enemies against each other”, there’s no doubt this support will have some cool new mechanics.

The Druid Gets A Makeover

Udyr is one of the oldest champions in the game and is long overdue for a visual rework. Earlier this year Riot gave their community an opportunity to vote for the artistic direction Udyr’s new VGU would go. It looks like they’ve settled on a familiar looking design, but one that focuses on his “druidic power”. And in case it wasn’t obvious in his concept art - he has antlers! In addition to some demigod-inspired stances, it looks like they equipped him with some hand wraps that their lore explains was given to him in Ionia by fellow jungle champion Lee Sin. 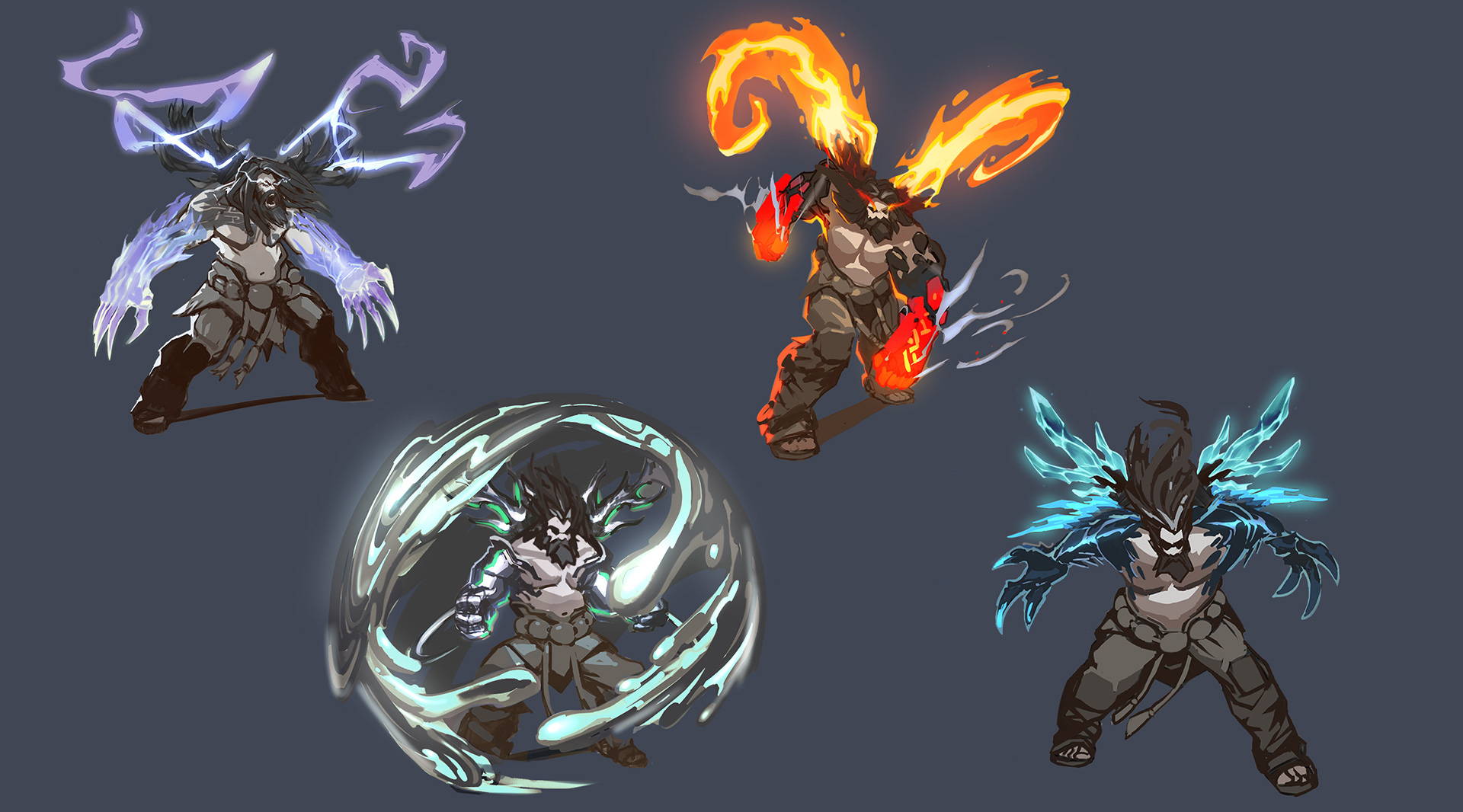