A new Minecraft update has been pushed live on servers with plenty of new content across all platforms.

In particular, 2.42 or 1.19.0 includes some much needed changes and fixes for Minecraft, and players will be stoked to dive into the update.

Set your sights for adventure, wander aimlessly, or seek out something new in The Wild Update!

Please continue to upvote and report any new bugs at bugs.mojang.com and leave us your feedback at aka.ms/WildUpdateFeedback.

Note: Players on Nintendo Switch will see this update as version 1.19.1. 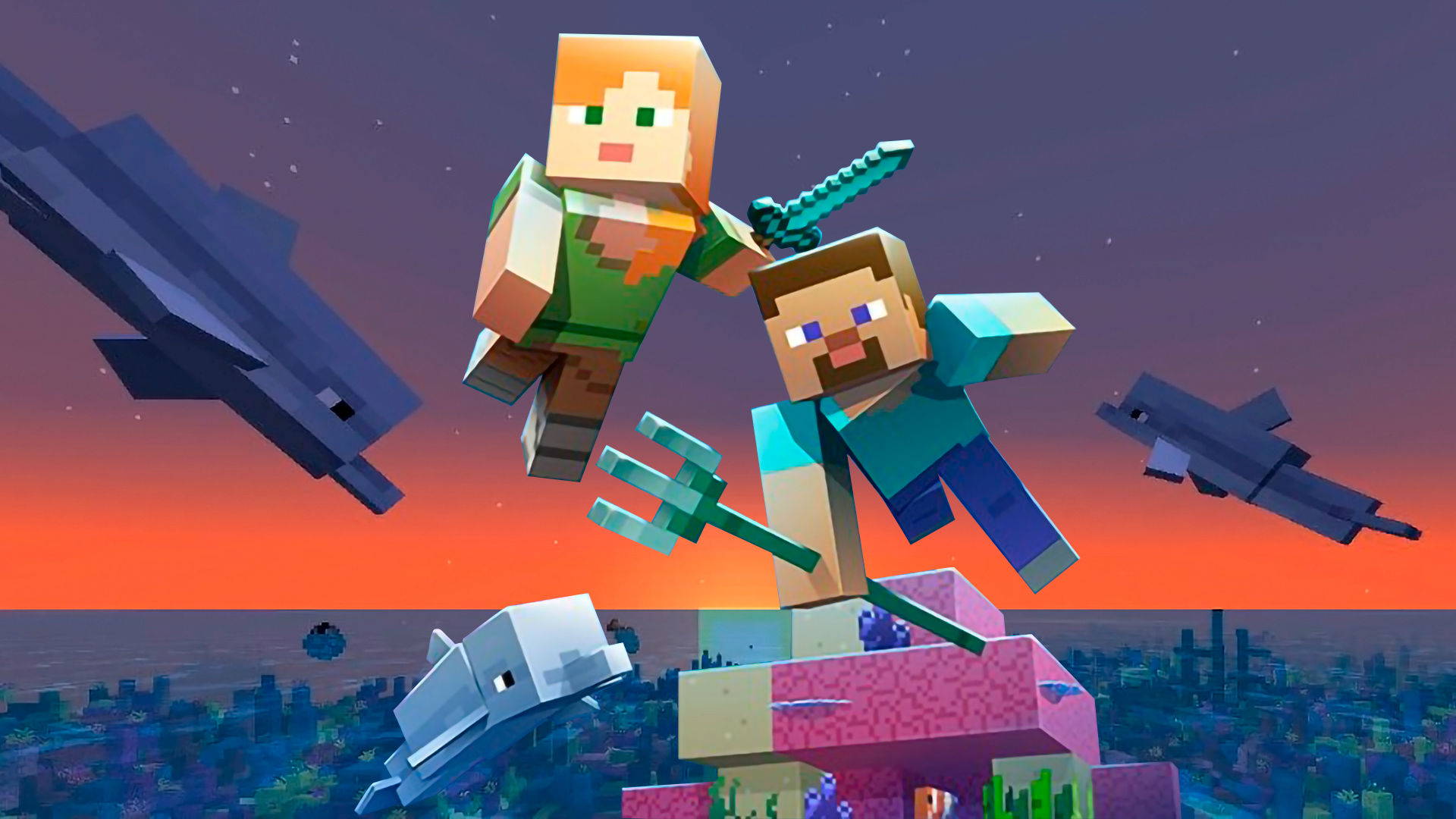 Our initial implementation of Spectator Mode will not include every feature available in the Java Edition (such as "mob view", speed control, etc.), we have chosen to focus on the parts of spectator mode that we hope will be most useful. We would like to hear about bugs you have found with the features that are included currently, and you may now report these at bugs.mojang.com if they have not been reported already. Any additional parity breaks, feature requests, or suggestions for what to add next should be made through feedback.minecraft.net.

Players can switch to and from Spectator using the Settings Menu and the '/gamemode spectator' command, if cheats are enabled. Player inventory, health, held items etc are unchanged when switching into spectator mode and then out again

GameTest module type changed from "javascript" to "script" in manifest.json. Added an optional attribute “language” which has only one supported value – javascript.

New JavaScript modules in manifest.json should look as follows:

Support of dynamic properties that script can use to persist data per-World or per-Entity. Note that properties must be registered using the propertyRegistry in the new WorldInitialize event.