New World's first month post-launch has been relatively successful, even with a few issues along the way.

Since launch, Amazon Games have been updating the MMO RPG on a weekly basis,r

The most recent update swatted a few bugs and set up the server transfer process for players. But what does the new update have instore for players?

It's largely a mystery at this point as it seems the update has been delayed from the usual update schedule.

Updates usually release every Wednesday, at least that's what the recent trend would have us believe.

Here are the patch notes as detailed by the official New World Blog.

After the downtime required to deploy the 1.0.4 update, we will re-enable Outpost Rush and server transfers at the times listed below.

US West will be enabled at 2AM PT (9AM UTC) when downtime from 1.0.4 is complete. After we monitor Server Transfers in US West to ensure no new issues are encountered, we will re-enable it for the remaining regions at 2PM PT (9PM UTC). No server restarts are required.

After we monitor Outpost Rush in South America to ensure no new issues are encountered, we will enable it for the following regions at the times below.

Our goal is to adhere to the schedule above, but may need to adjust the timing depending on any issues (or lack thereof). We’ll keep you updated on our forums and through in-game messaging for any incoming downtime. Thank you to our players in US West and South America for helping us ensure these features are ready for the worldwide rollout, and thank you to everyone for your understanding and patience.

The fixes listed below are tentative fixes and mitigations. Our goal is to get these changes out and see if issues persist, so we can continue to work on them and address in a future update if necessary.

With Halloween approaching, New World is joining in with the festivities. The Store is getting its first update, with bone chilling armor and weapon skins, seasonal and sinister housing decor items, new emotes and new dye packs.

To thank players for their commitment to the game, all players will be granted a happy Jack-o-lantern housing decoration (for free) from the in-game store. 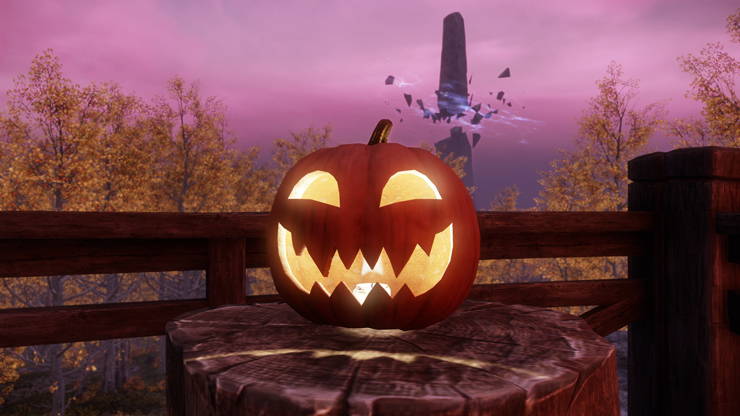 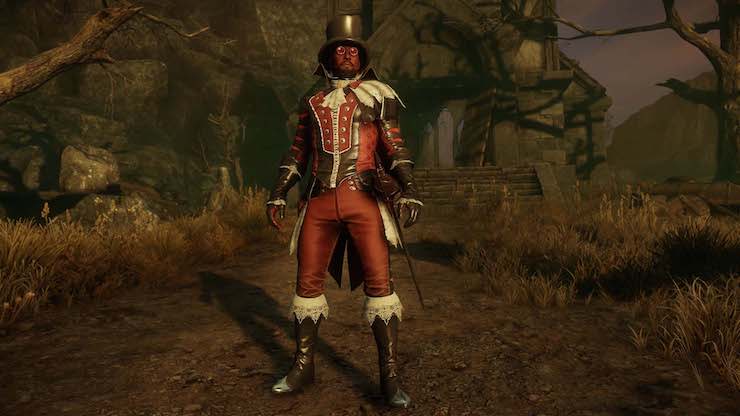 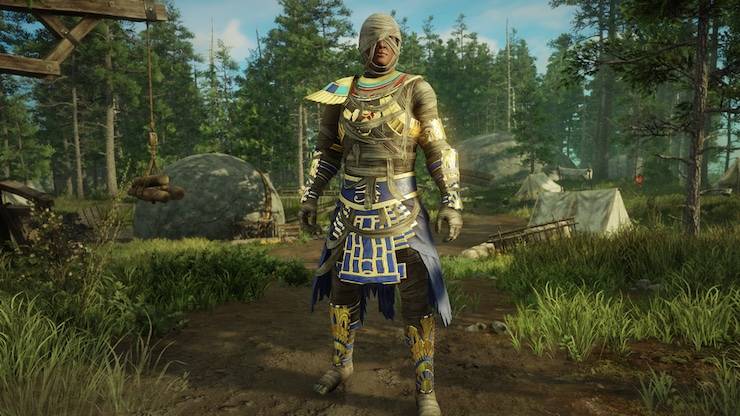 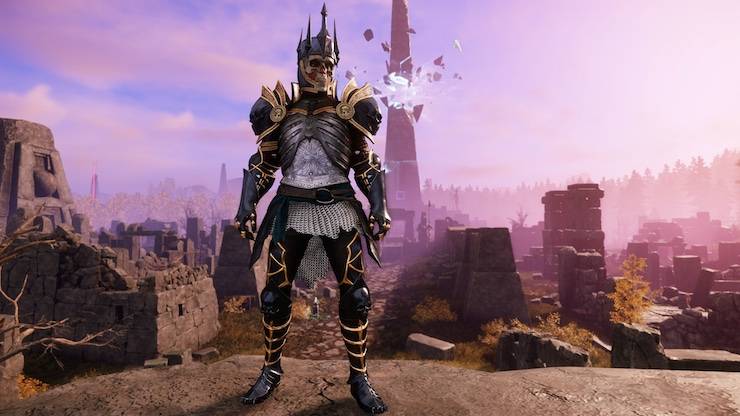 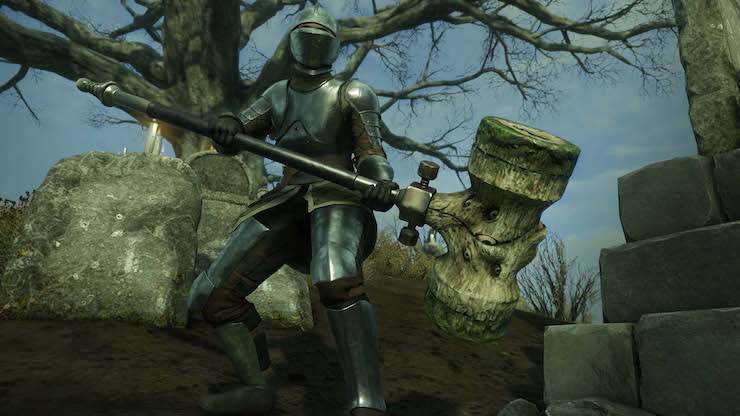 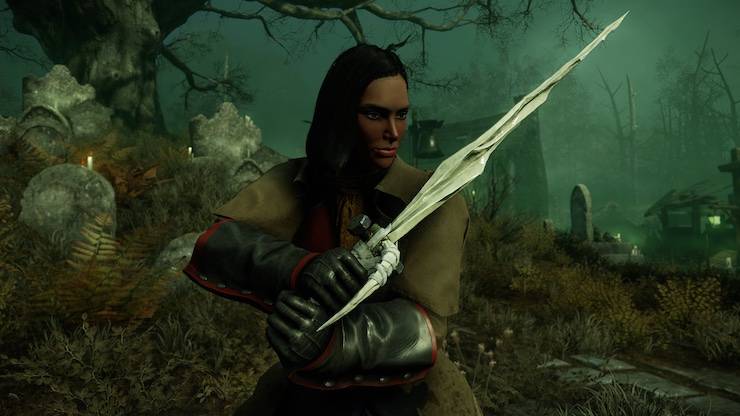 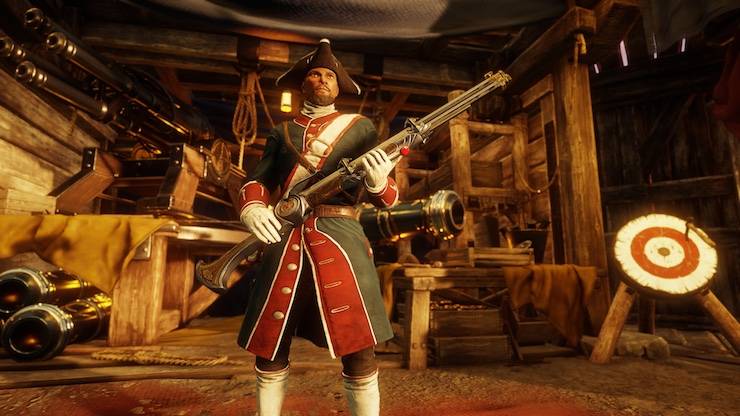 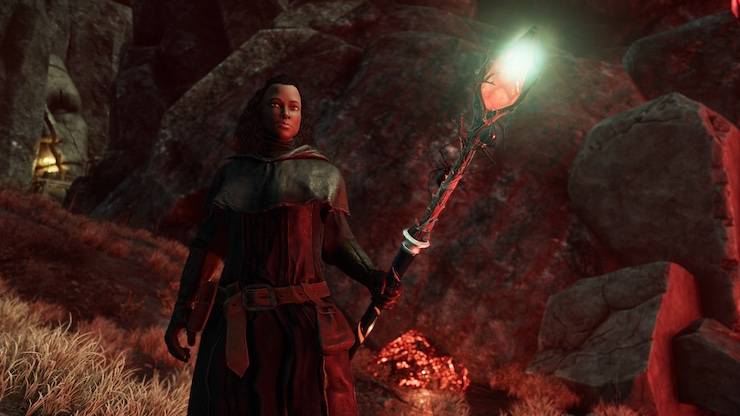 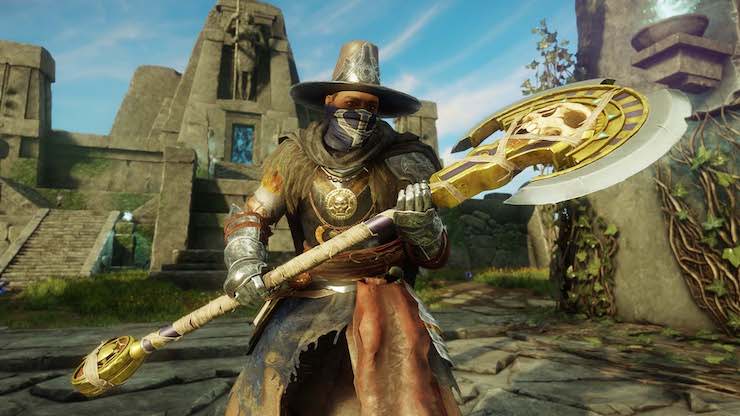 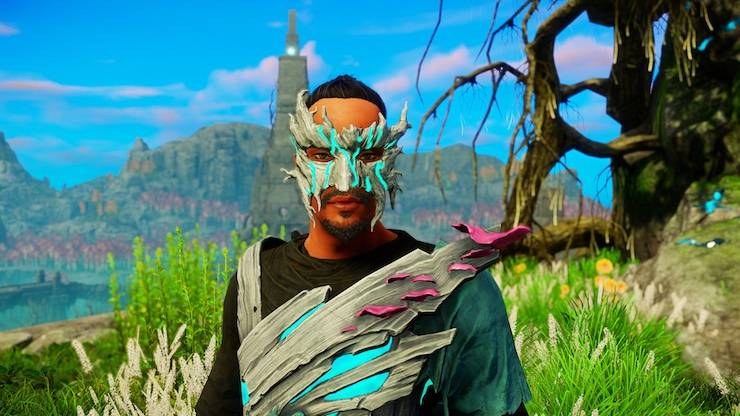 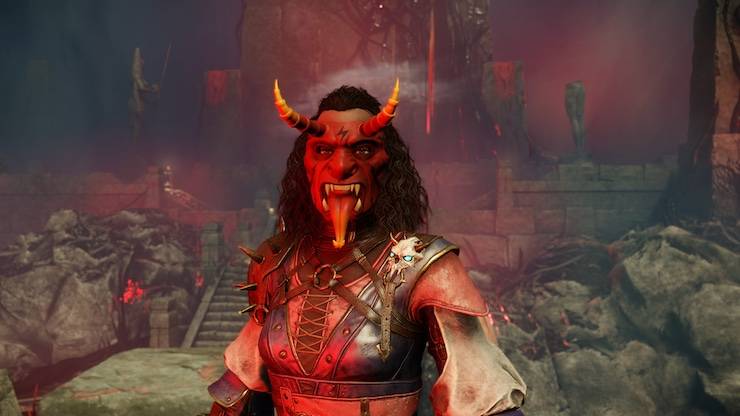 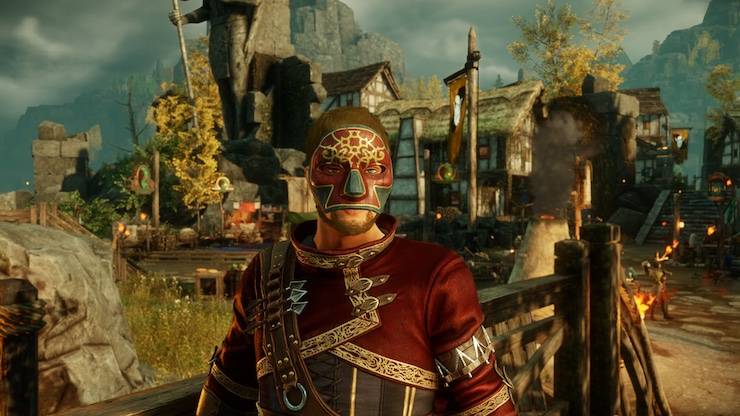 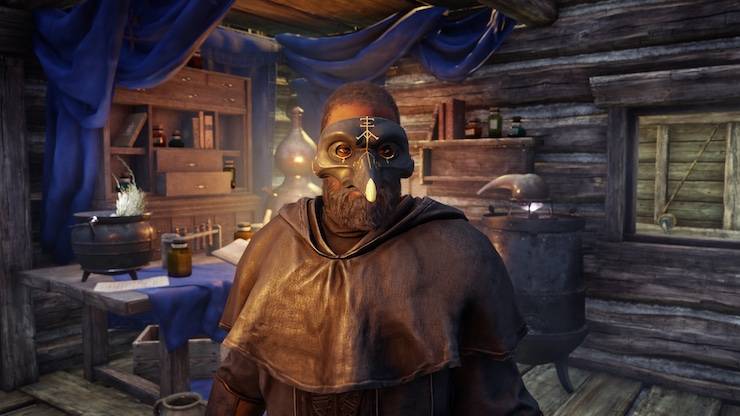 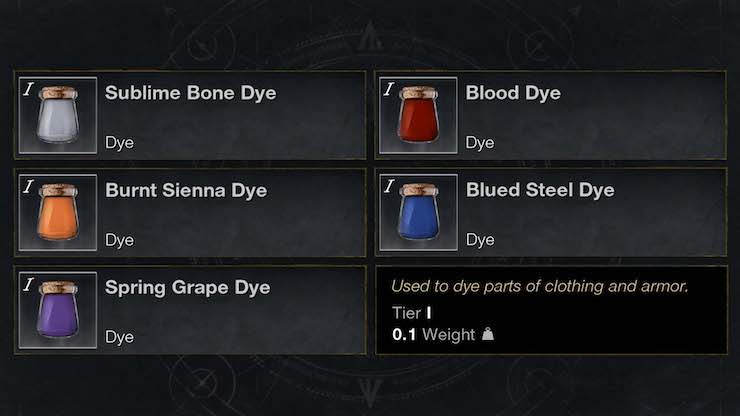