New World's been out for a month and just released its first major update with 'Into The Void'.

Update 1.1.1 will likely be a small update following the launch of Into The Void, fixing general bugs and improving the quality of life in-game.

With Black Friday here, expect some juicy deals in the new store update.

While New World were producing weekly updates, they seem to be changing their strategy a bit. But, if they stick to the schedule, we should expect the new update to arrive on the 24th November. Given the update last week, it may be that they wait a while before tinkering with it too much.

No official patch notes have been released yet, but expect improvements to the game's quality of life and for the devs to target any bugs that have arisen from the Into The Void update.

A recent update (23rd November) was issued that addressed the following:

Given the recent time skipping issues players have been experiencing, we are also rolling out Coin reimbursements to Companies and players potentially impacted by these issues:

In our latest update, we made a mistake that treated all tiers of the in-game Horticulture harvesting gear as future content, and unintentionally removed them from the game. We apologize for this bug that has caused you to lose some items you rightfully earned. If you have lost an acquired a piece of Harvester Armor you should have an extra Rewards Chest in your Inventory after the 11/23 Patch. The items will be delivered asynchronously from the patch so there may be some time after the patch before the items propagate to you. We appreciate your patience through this issue, but rest assured a new set of gear is on it’s way.

These reward chests contain a full set of Horticulturist armor provided at the highest Tier you personally have acquired in the past for any piece of the Harvester set. They are also rolling at the maximum Gear Score for that tier, and will be useable at any level to ensure you can equip them. These items are marked as Bind on Equip like any Harvester armor piece you would encounter normally. Once you open the chest it will provide you 5 items:

Below are some other updates that have reached the game in recent days.

New World has issued a Dev blog update that details all of the changes they're looking to combat in future updates including:

You can read the full details here.

The Public Test Realm acts as a staging area for new potential updates to be tested before going live to the public. It's a good idea to have this feature implemented as it will prevent unfinished, buggy or unwanted updates crawling into the main servers.

You can read all of the details on this here.

The Store has been updated to implement new items - take a look at what's on offer! 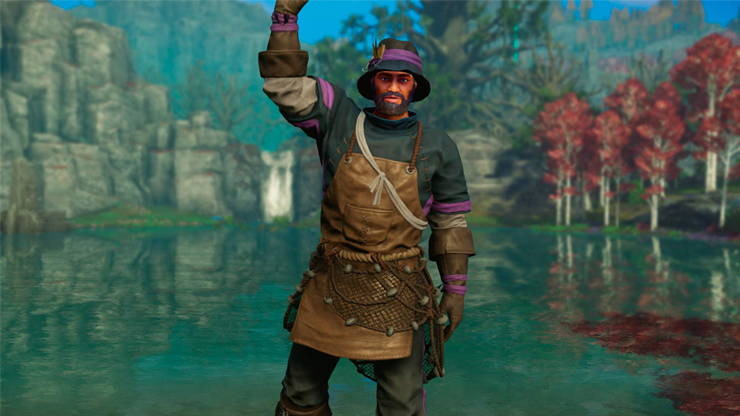 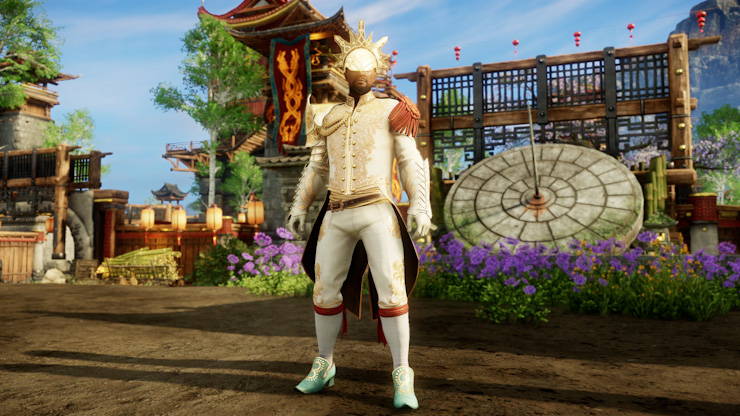 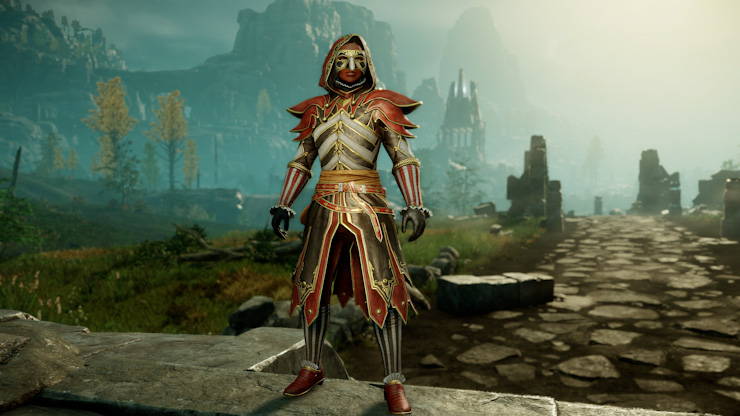 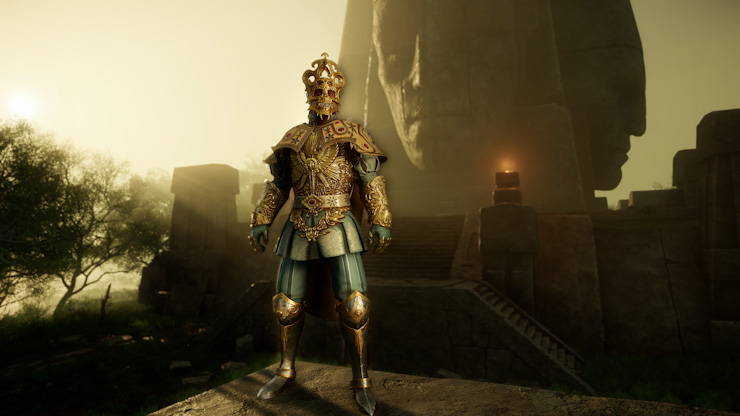 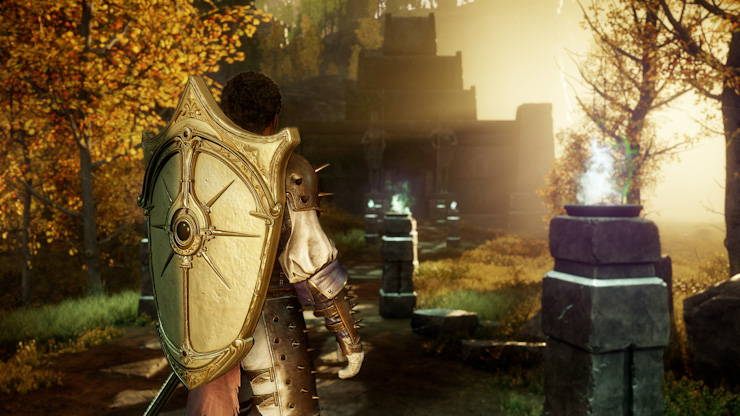 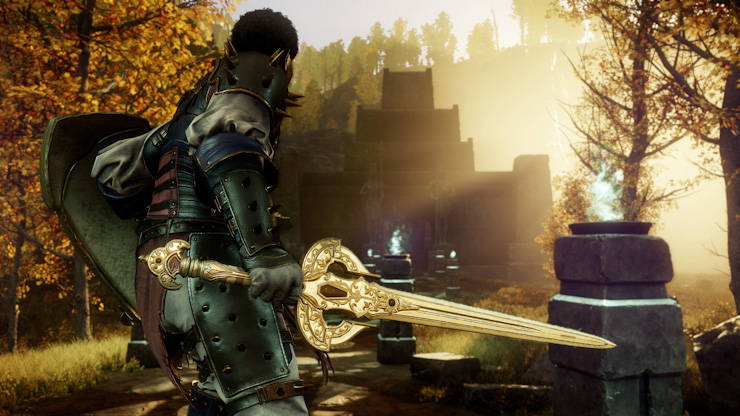 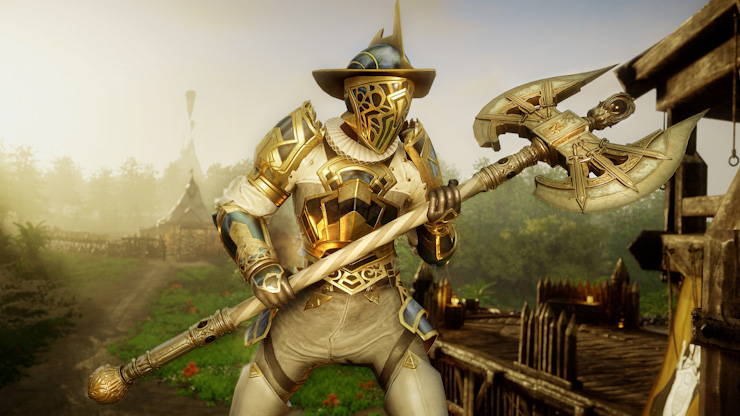 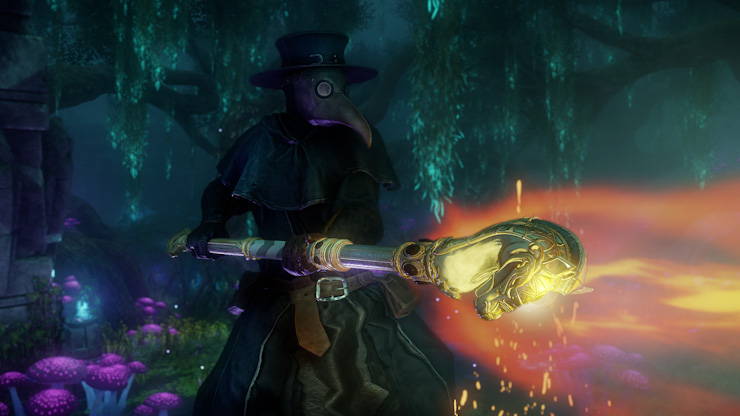 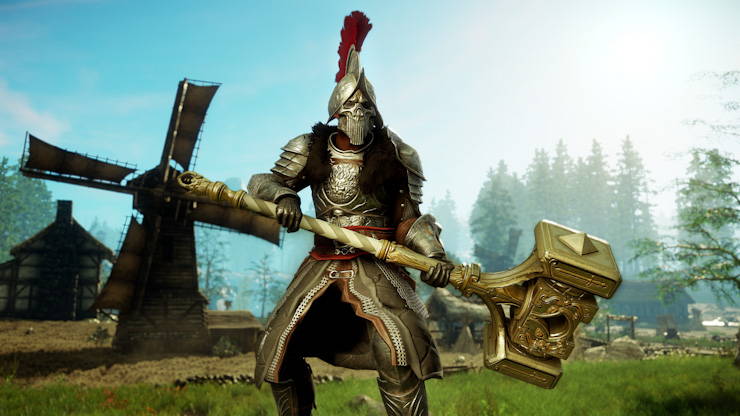 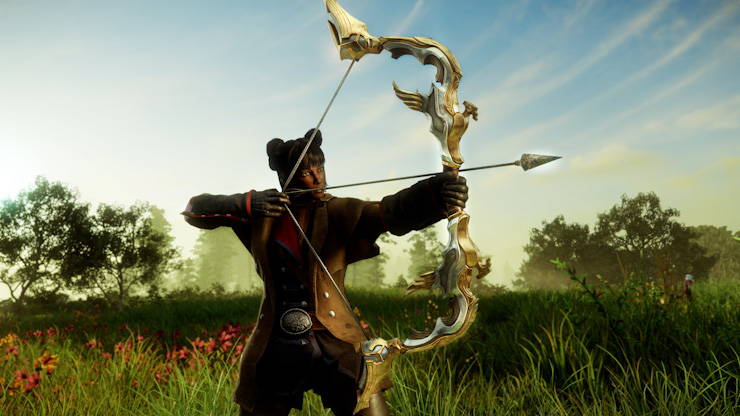 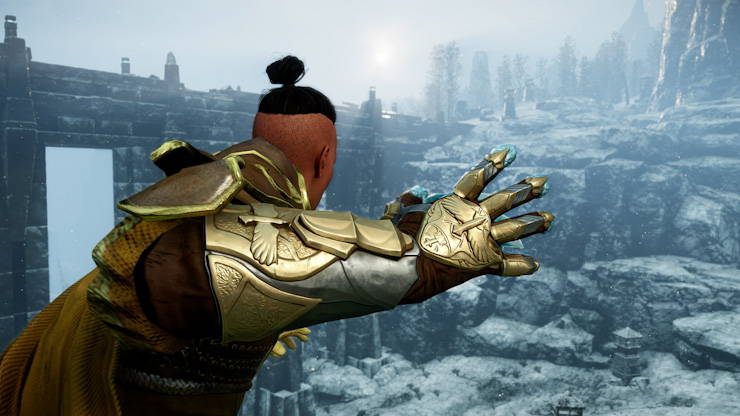 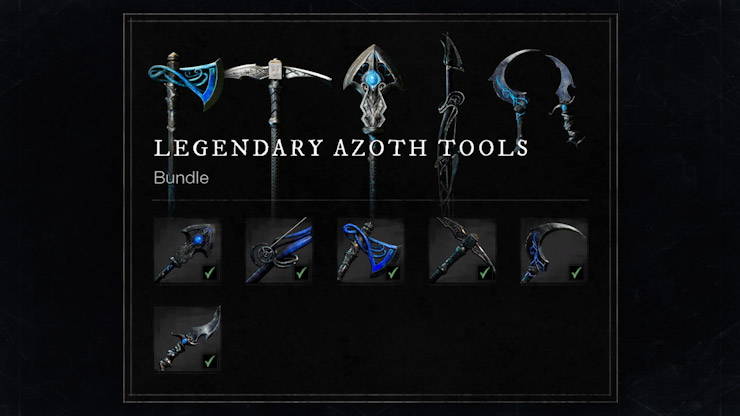 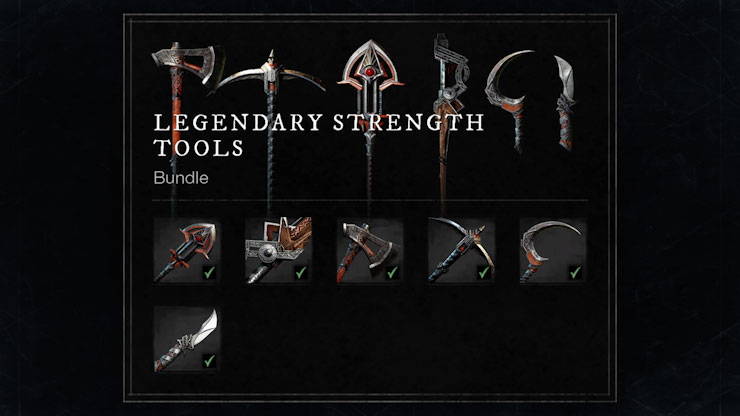 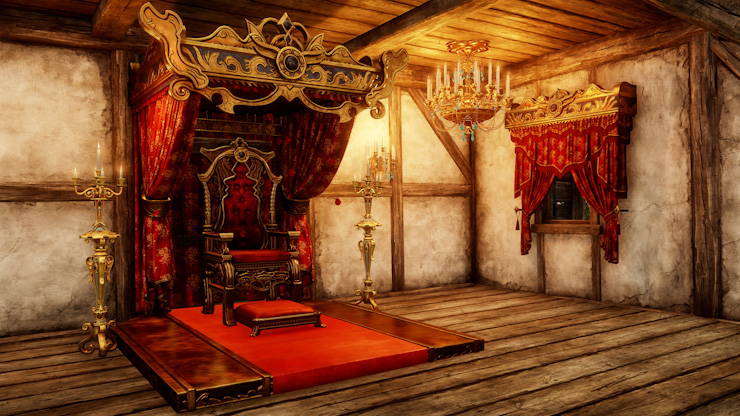 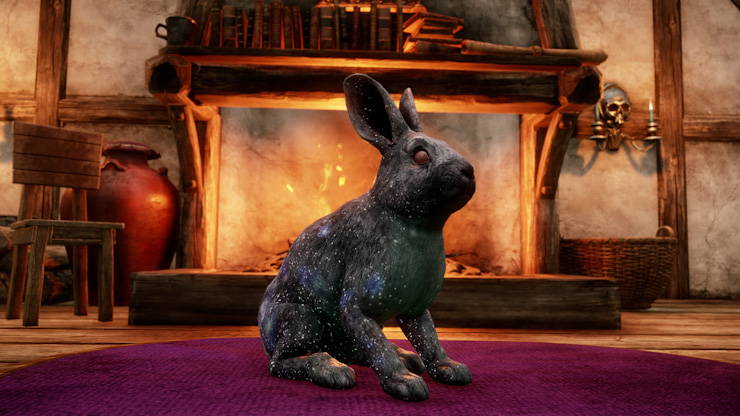 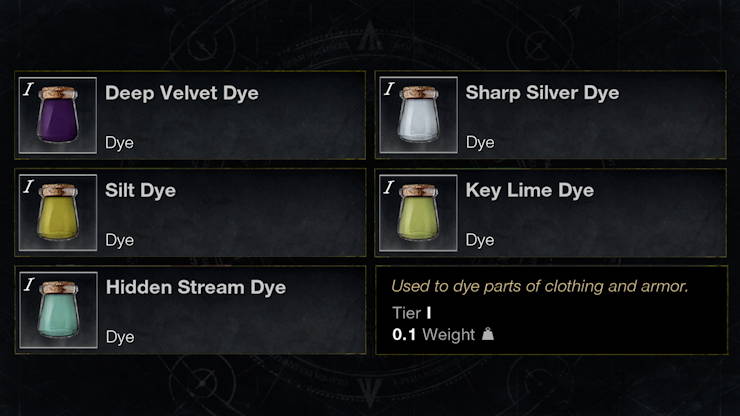 On the 23rd November, the following items will also be available for the forseeable future: 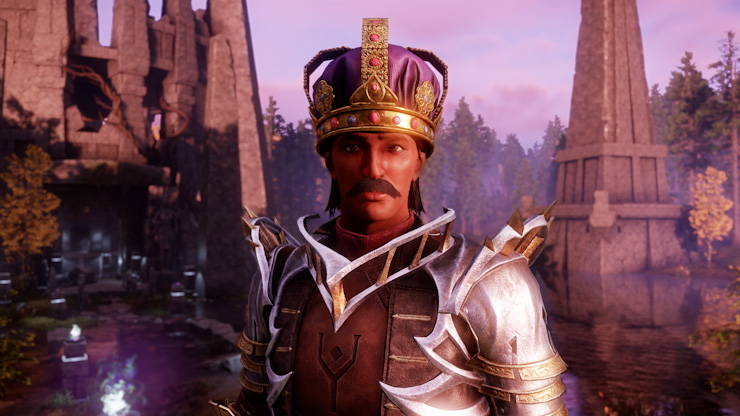 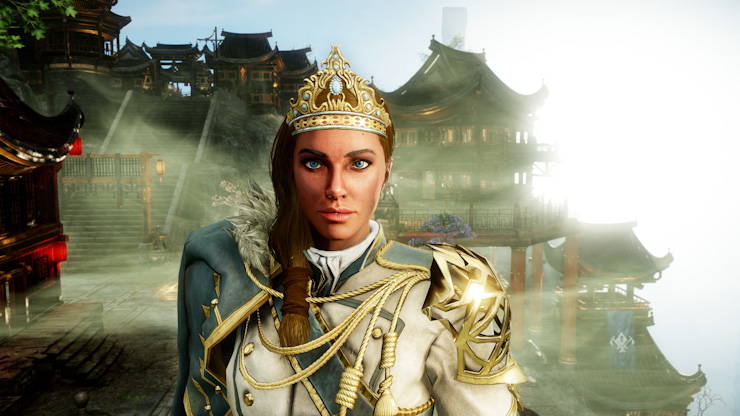 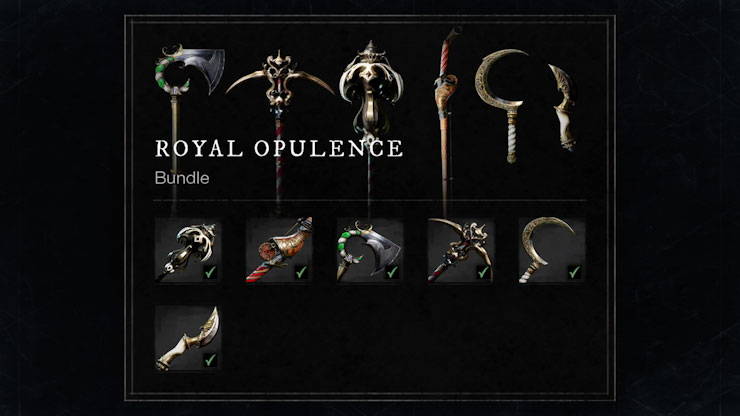 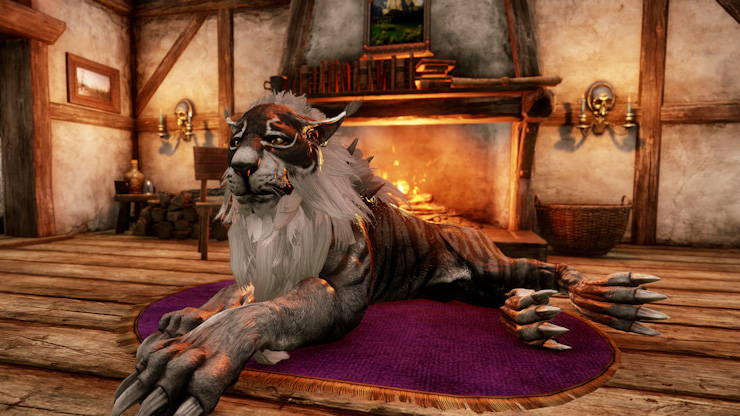 From the 26th-29th November, these deals will be available in the store: 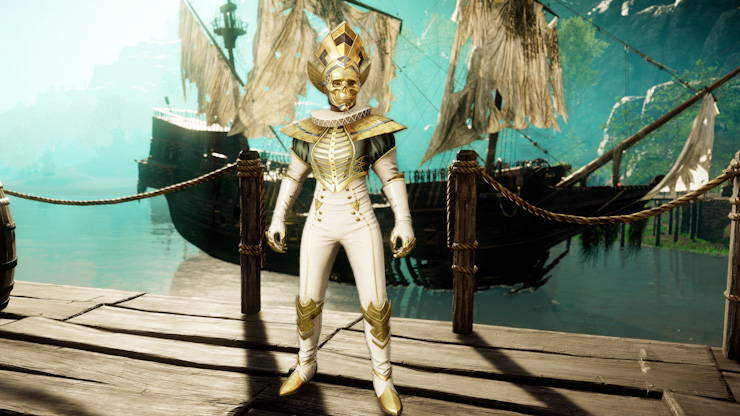 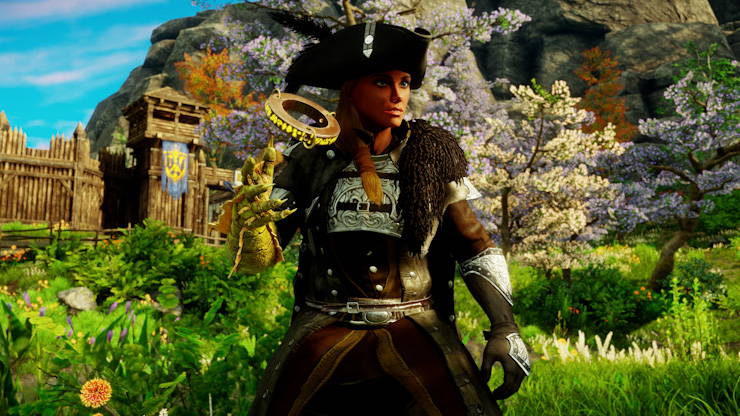 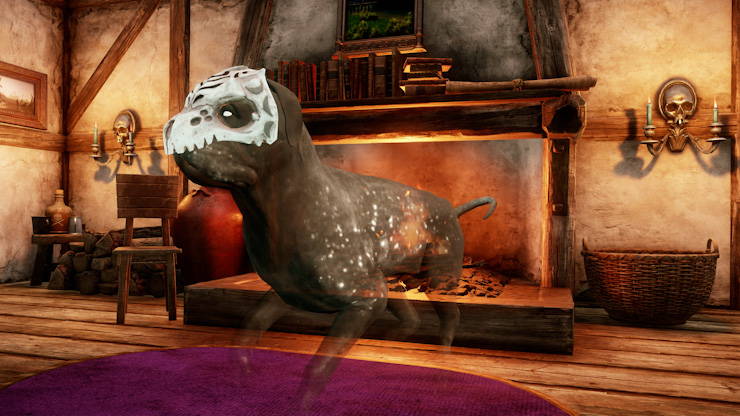 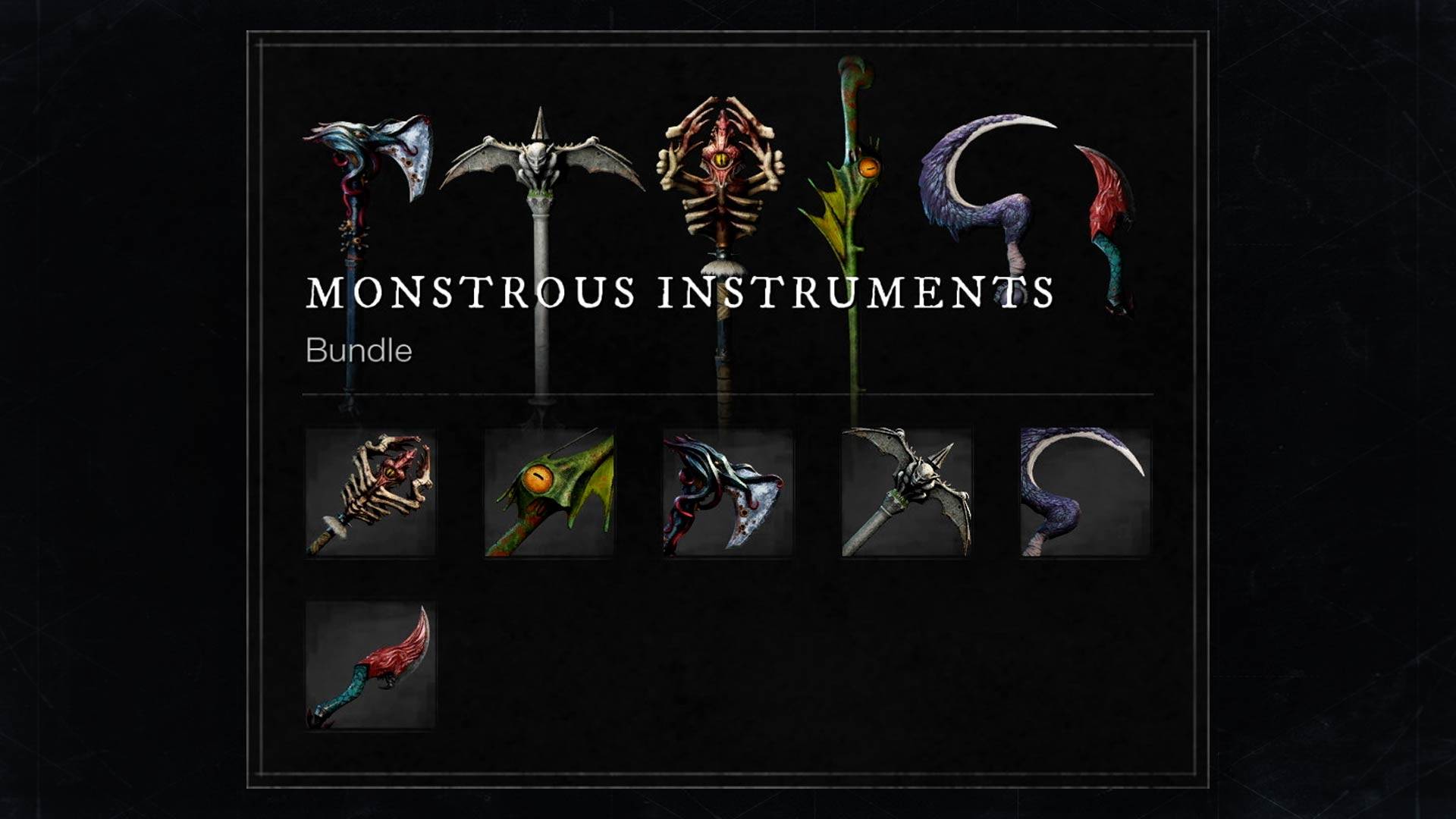