While fans still don’t know when Overwatch 2 is going to release, developer Blizzard has been showing off some of the things being worked on for the shooter sequel. Both Sombra and Bastion have had their reworks unveiled, and the latter has some interesting new abilities.

If you regularly spin up that gatling gun in your online matches, take note — here’s every new change coming to Bastion in Overwatch 2

Not only have Bastion’s abilities been reworked, its style has had an overhaul, too. This is something that was bound to happen, as Overwatch 2 is expected to have better graphics than the original. Bastion’s new design features a slightly cleaner look, and it’s also sporting a pretty cool hat! 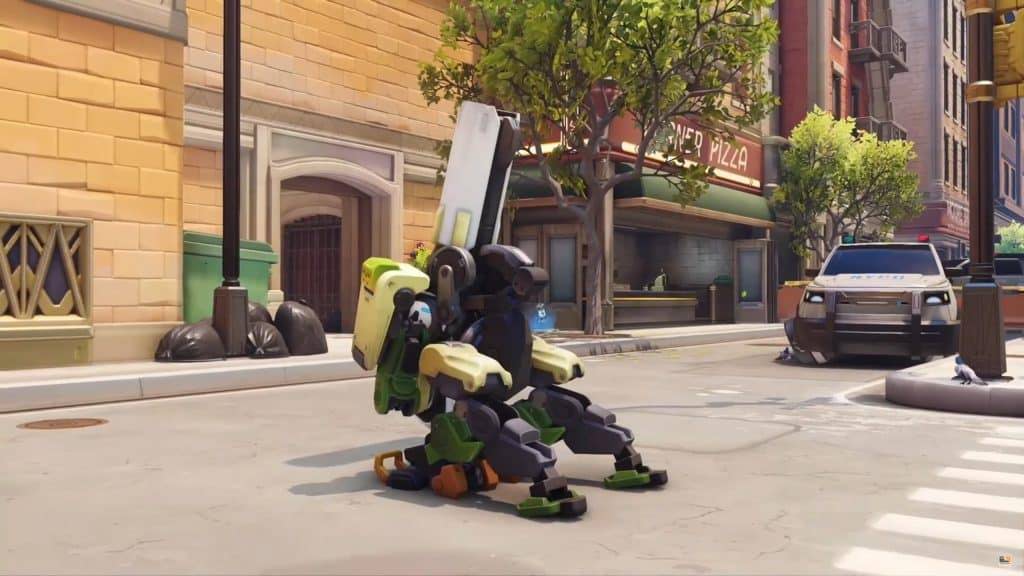 As a Damage Hero, Bastion had the ability to self-heal up to 25% of its health. The ability took time to use, but players could cancel it at any point to continue dishing out damage.

Unfortunately, this ability won’t be a part of Bastion’s kit when Overwatch 2 rolls around. However, that doesn’t mean that Blizzard is nerfing Bastion — between the other abilities, the sentient robot is really getting stronger if you play it correctly.

Instead of healing itself, Bastion will get a grenade that knocks back enemies — it’s trading one form of utility for another.

The grenade will have a short delay to its explosion, giving enemies time to flee the rather large radius developers claim it has. The grenade can also stick to an enemy, which can be both hilarious and detrimental to the enemy team if the player it has stuck to runs toward their teammates.

The grenade will also stick to floors, so predicting where your enemies are headed and then throwing the grenade there should be a good way to use it. You should also be able to use this ability to knock enemies that get too close into your team to be dealt with.

Expect this grenade to have a ton of uses in Overwatch 2, but mastering precisely when and how to plant it could prove challenging. 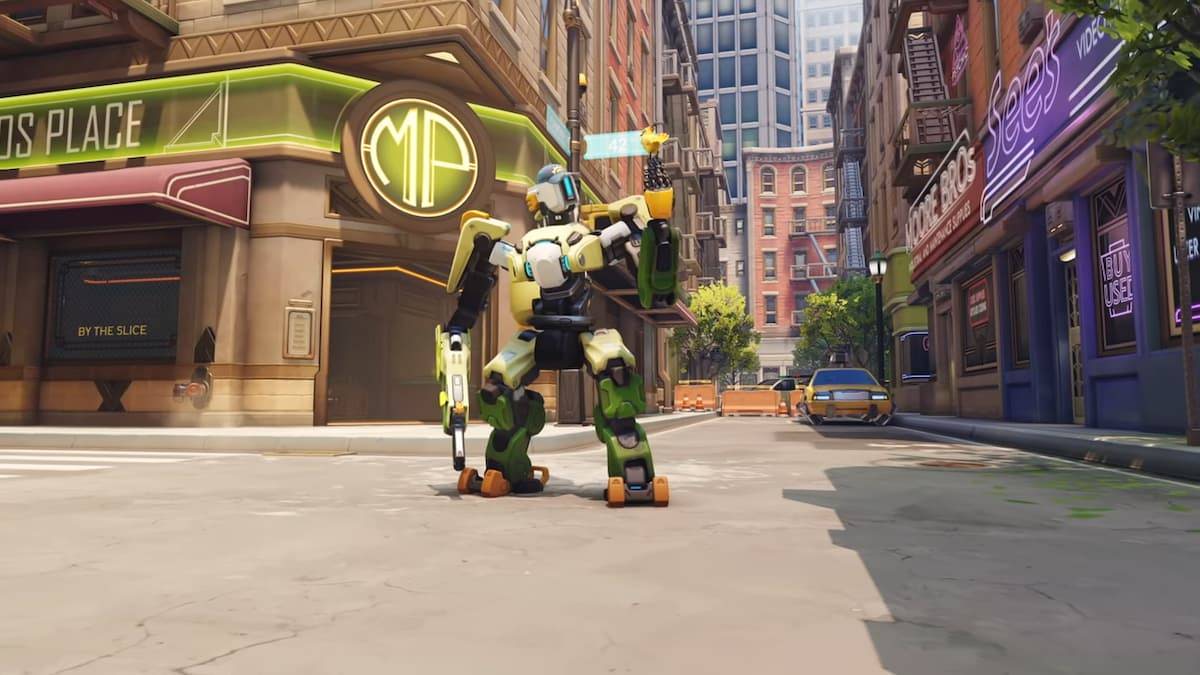 Settlements have town project boards where their company can post territory-wide quests. The more players that participate in a town project, the more likely it is to be successful. These projects typically revolve around upgrading a town's infrastructure, such as its crafting stations or trading posts. Upgrading a crafting station unlocks higher-level recipes.

Completing town projects also nets players a large chunk of experience points and is a great way to grind out levels. Purchasing a home in a settlement also rewards you with lifestyle bonuses. Lifestyle bonuses are selected by a town's company and provide long-lasting buffs to residents.

If you do buy a home in a town, you’ll be able to craft furniture for it at the Workshop. However, keep in mind that each town has a property tax rate, and you'll need to pay the weekly tax to the controlling company in order to keep your house and lifestyle bonuses.

A rework just doesn’t feel the same unless a new ultimate appears, and BBastion doesn’t fail here. Instead of becoming the tank that we all know and love, Bastion’s Overwatch 2 incarnation will instead turn into an artillery machine that can help its team siege certain points.

What this means is that the Hero will now be able to target points on the map to launch massive strikes at. This definitely plays a bit differently than the tank-Bastion does, but the change is an exciting one.

Considering Bastion is a Damage Hero, this should ramp up the firepower it’s outputting while adjusting its utility in matches. Bastion won’t be as self-reliant as it is in the current game, but the reworked version should be able to maximize on damage to help better fill its role.

Bastion’s Sentry Mode was also touched on, and in a pretty surprising way — it’ll actually be able to move around. This change does come with a few restrictions, though.

For starters, the cooldown on the transformation ability is pretty long. Bastion’s damage while in Sentry Mode is reduced by 40%, and its movement speed is also decreased to stop it from becoming too overpowered. However, the ability does keep the unlimited ammo that it’s always had.

This rounds out Bastion’s Overwatch 2 changes. It’s clear that the developers wanted Bastion to fill a slightly different role than it does in the original game. Instead of being the beefy, self-reliant, defense-focused Hero it is today, Bastion will be a bit more well-rounded within the damage-dealer category.