How To Earn FREE Skins During Overwatch 2 Season 2

Overwatch 2 has been released for over a month now, and with Season 2 coming soon, and a brand new hero in Ramattra, there's so much to look forward too.

With the new Hero now fully revealed to the public, Season 2 is looking fantastic.

However, it's going to get even better, as Blizzard have revealed some free skins for players to earn during Season 2.

How To Earn FREE Skins During Overwatch 2 Season 2

Over the course of Season 1, players were able to check out the Halloween event, and earn some stellar skins during their battle pass in Season 1.

Now, during Season 2, much of this will be the same, except it appears Blizzard have listened to community feedback, and will be implementing more free skins for us to earn.

These will come in the form of the following skins.

These will be earnable during limited time event such as the Winter Wonderland event and the Battle For Olympus!

Be sure to get up to speed with all you need to know regarding Season 2 of Overwatch 2 here. 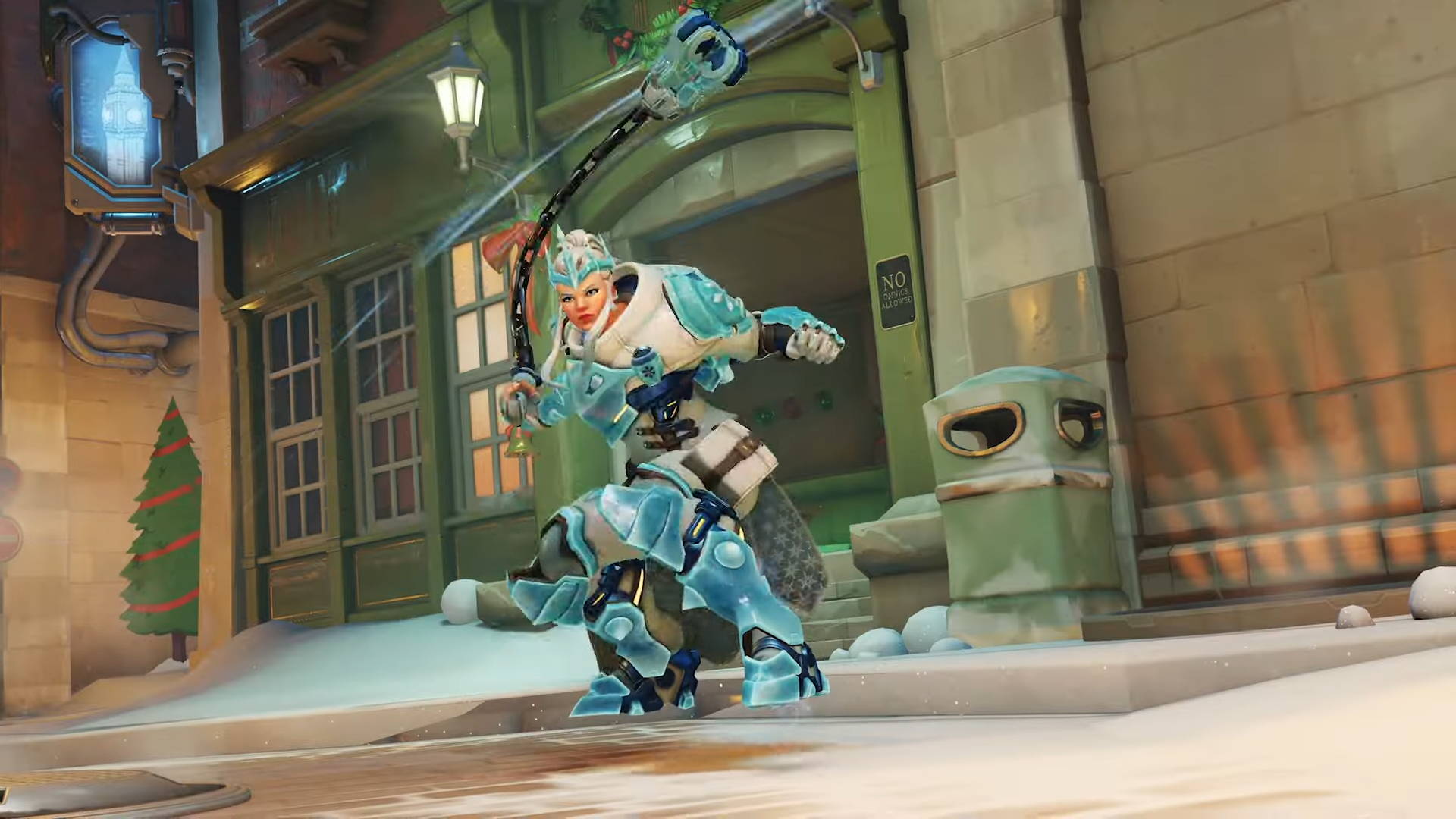 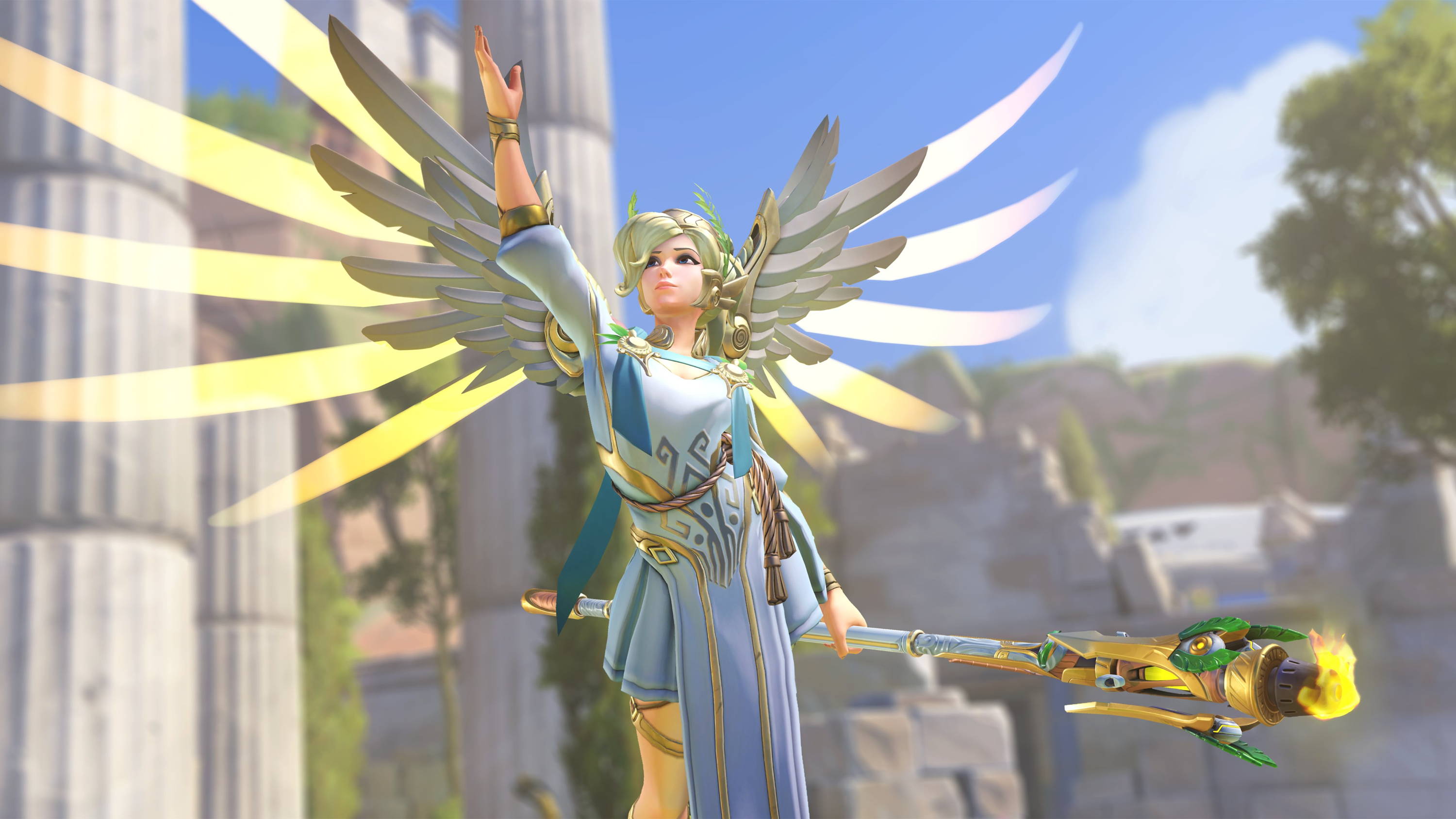 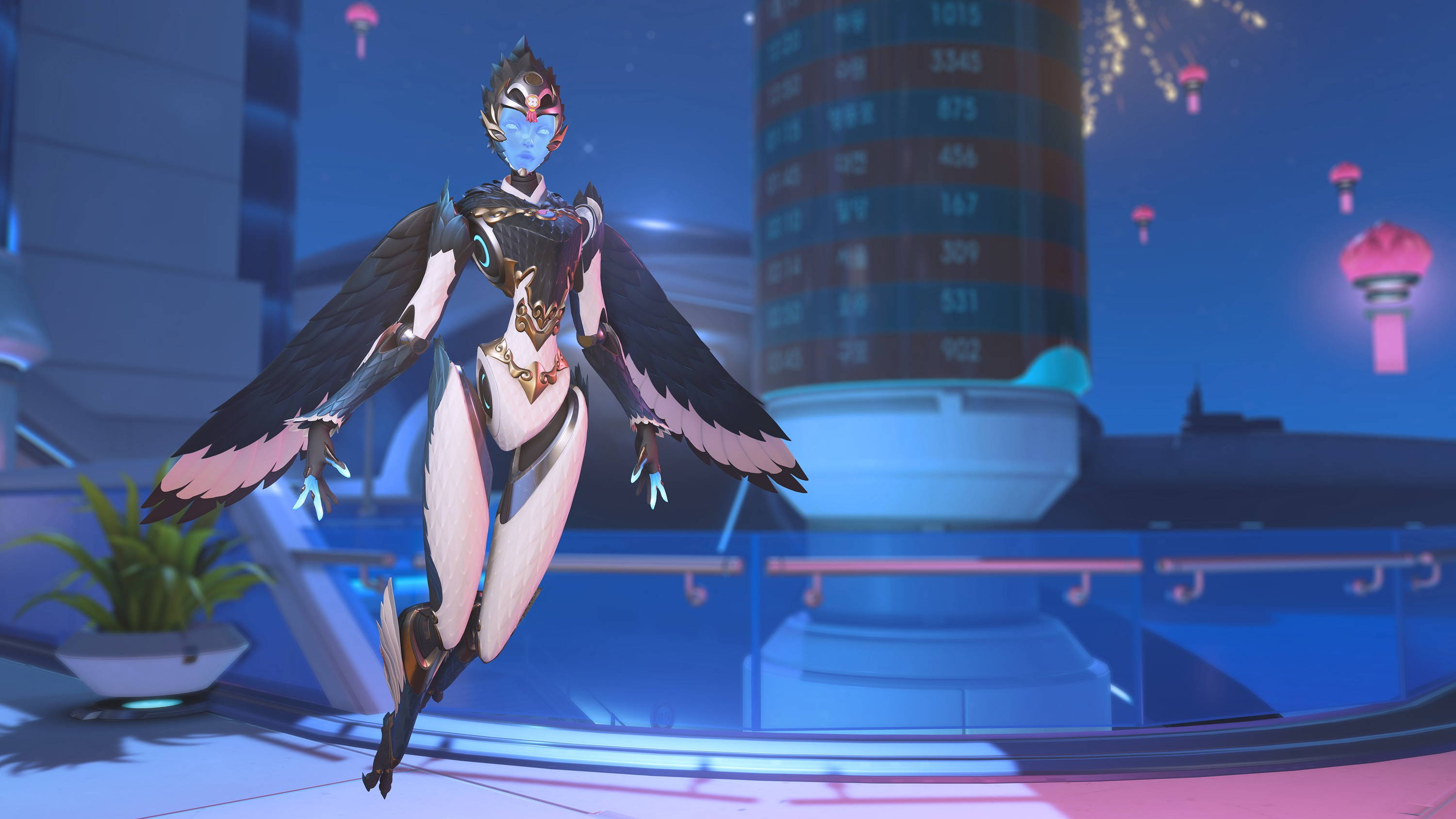