The action-adventure game, which is highly compared to Grand Theft Auto, is getting a reboot next year.

The game, which borrows a lot of similar mechanics was a fan favourite as it offered a more casual and often sillier approach to the genre compared to its competitors.

Now, the franchise is getting a reboot after releasing three successful titles in the past.

But what's it all about? Here's what we know about the Saints Row reboot.

The game will release on August 23rd 2022 for PS4, Xbox One, PS5, Xbox Series X and PC via the Epic Games Store.
Originally, the game was intending to release on the 25th February 2022 until it was announced that it would be delayed in order to "create the best Saints Row game yet".

What Is It About?

Welcome to Santo Ileso, a vibrant fictional city in the heart of the American SouthWest. In a world rife with crime, where lawless factions fight for power, a group of young friends embark on their own criminal venture, as they rise to the top in their bid to become Self Made. Volition reportedly wants to tell a "contemporary" story that people can relate to this time around.

You can experience the biggest and best Saints Row playground ever created; the unique sprawling world of Santo Ileso is the backdrop for a wild, larger than life sandbox of thrilling side hustles, criminal ventures and blockbuster missions, as you shoot, drive, and wingsuit your way to the top.

The story centers around the four Saints founders, but you will recruit additional nameless underlings as you expand your criminal empire.

Players will again be able to customise their characters with the "biggest customisation suite". 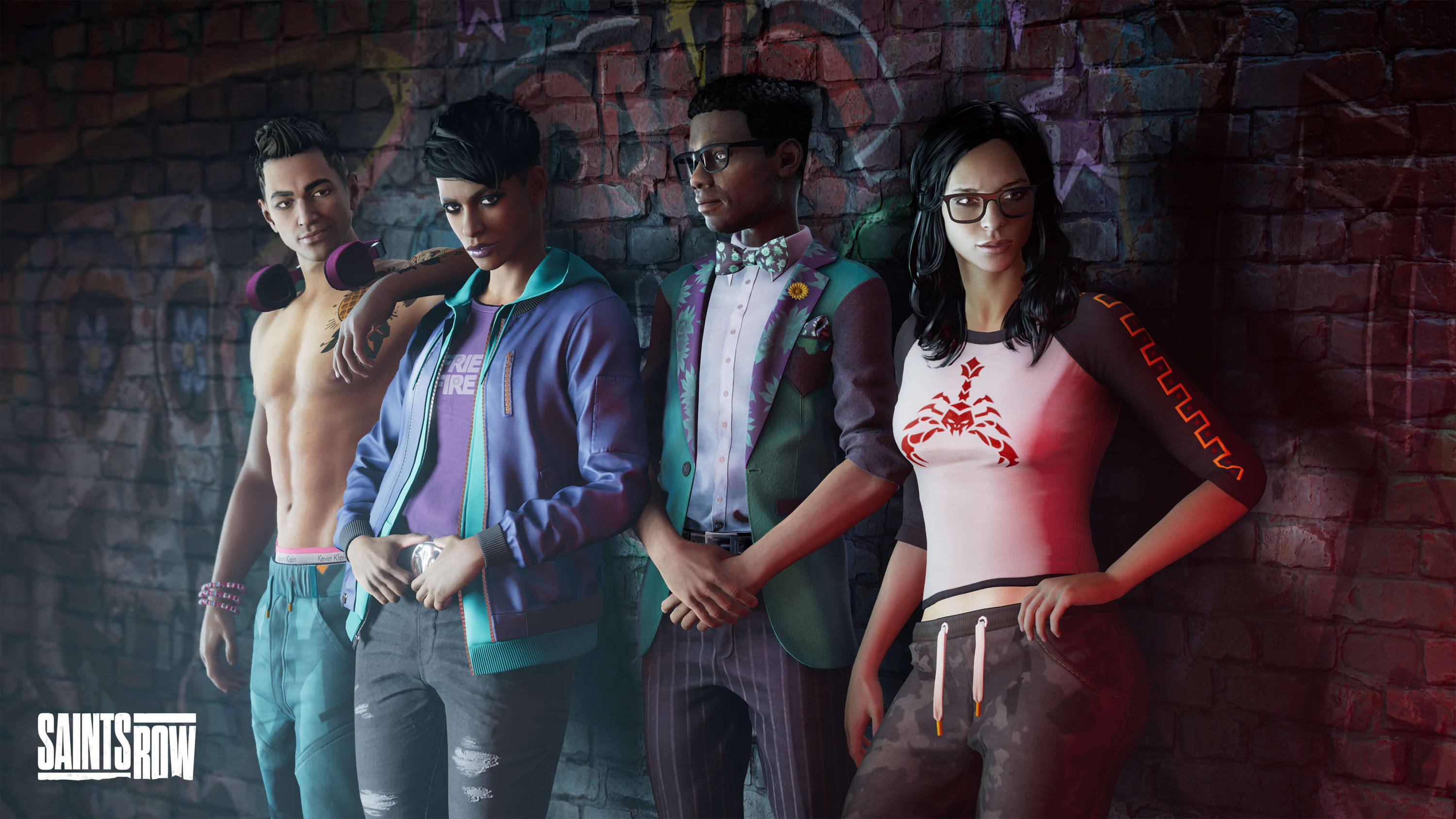 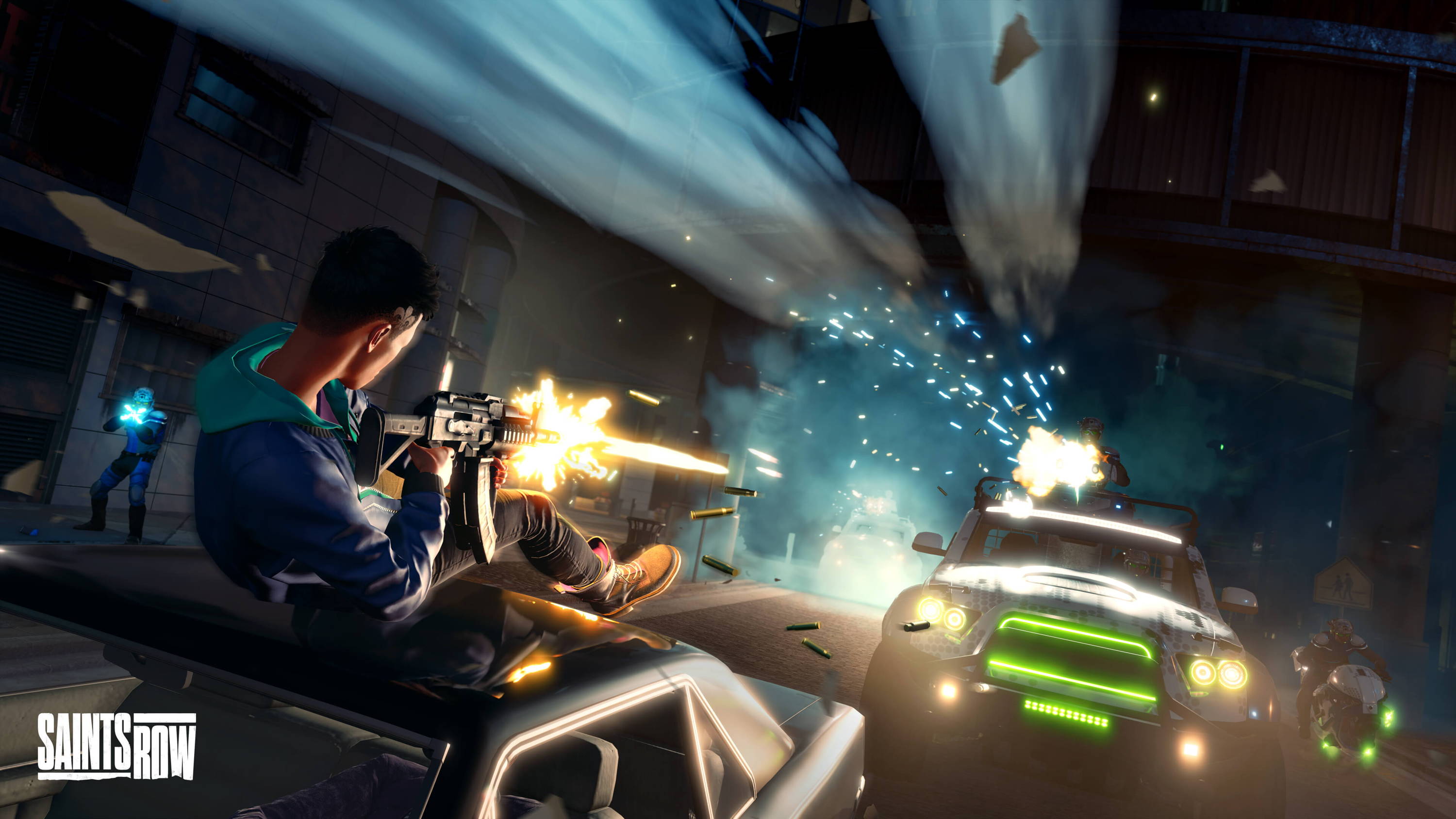 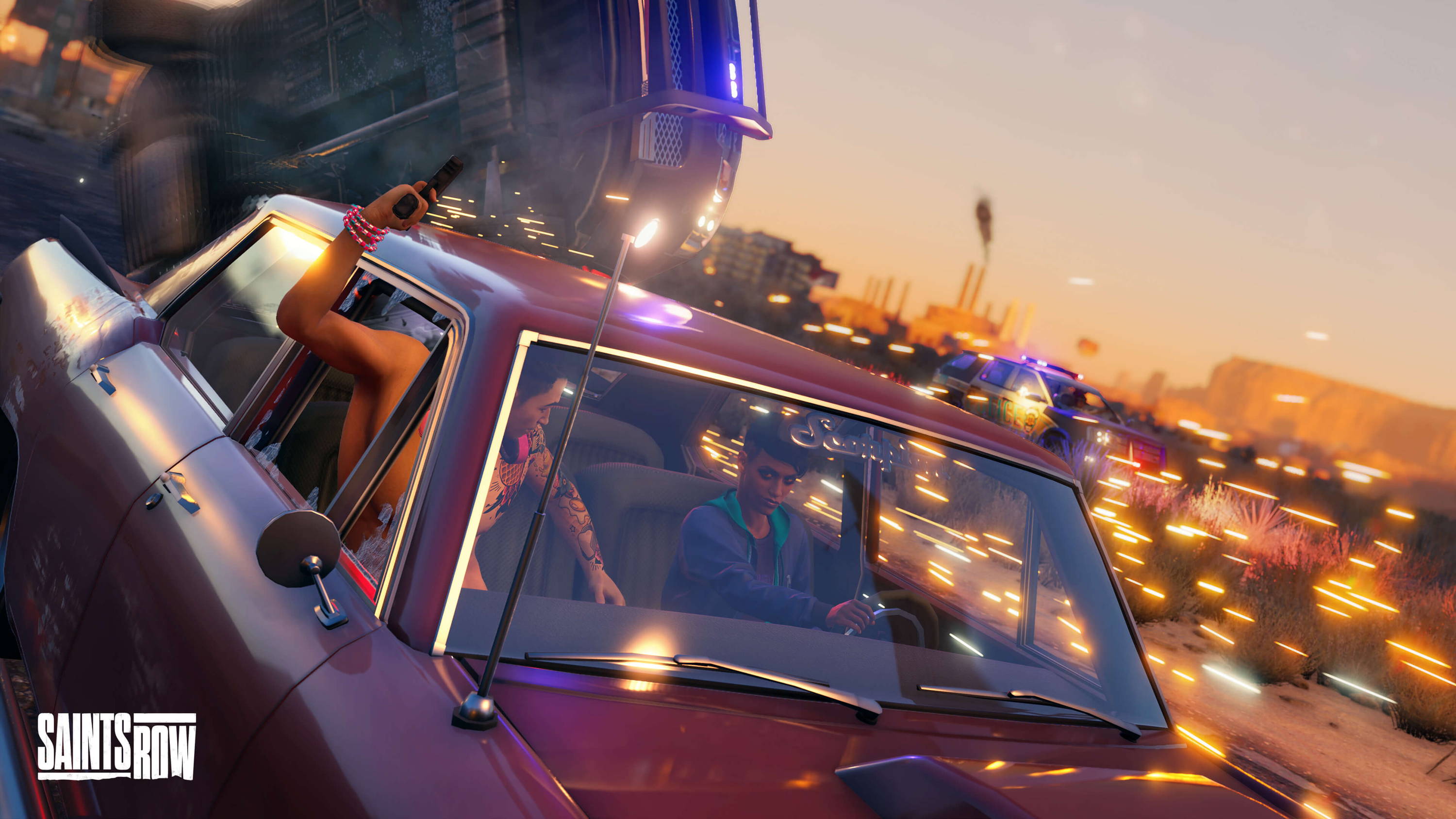 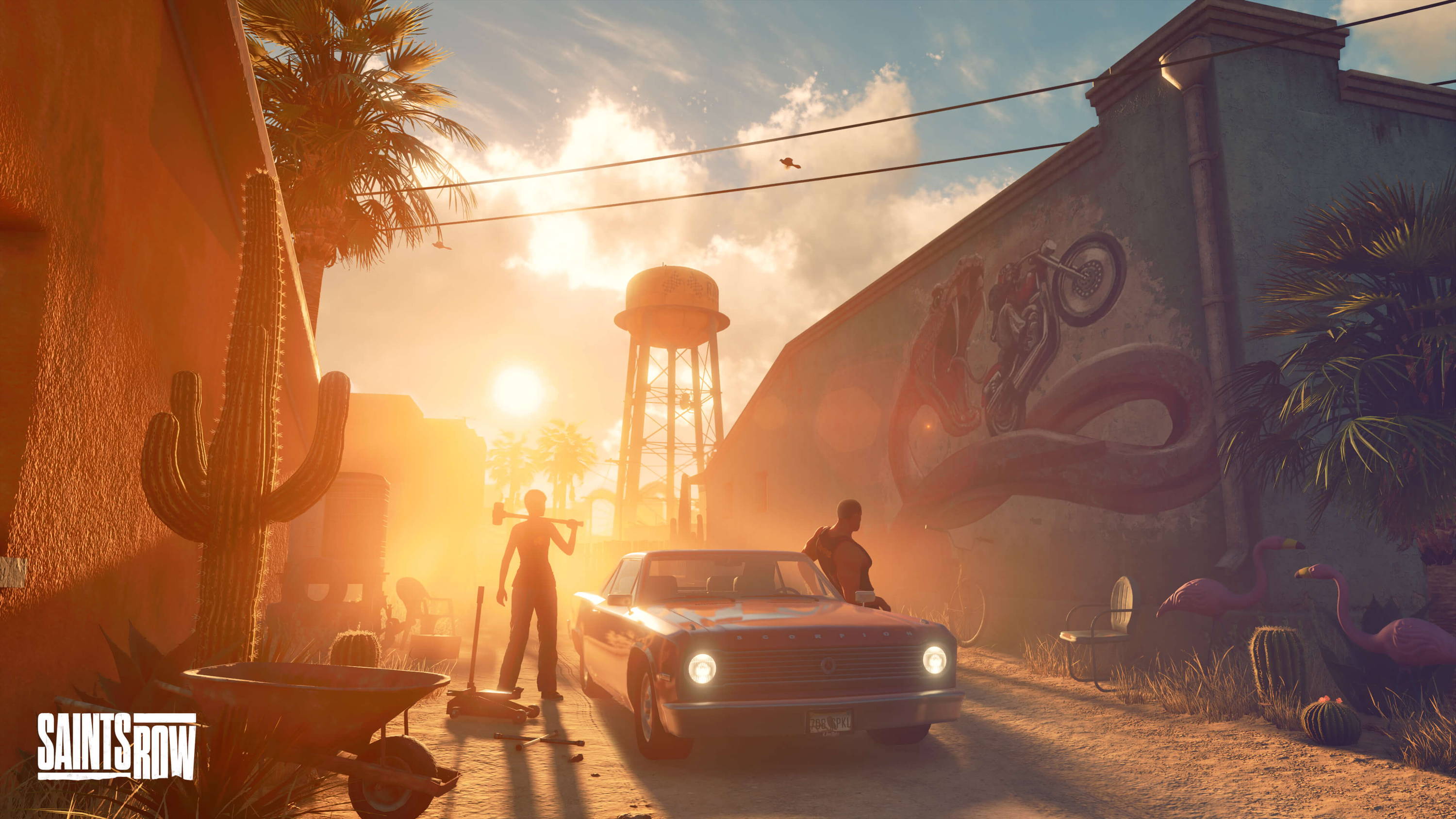 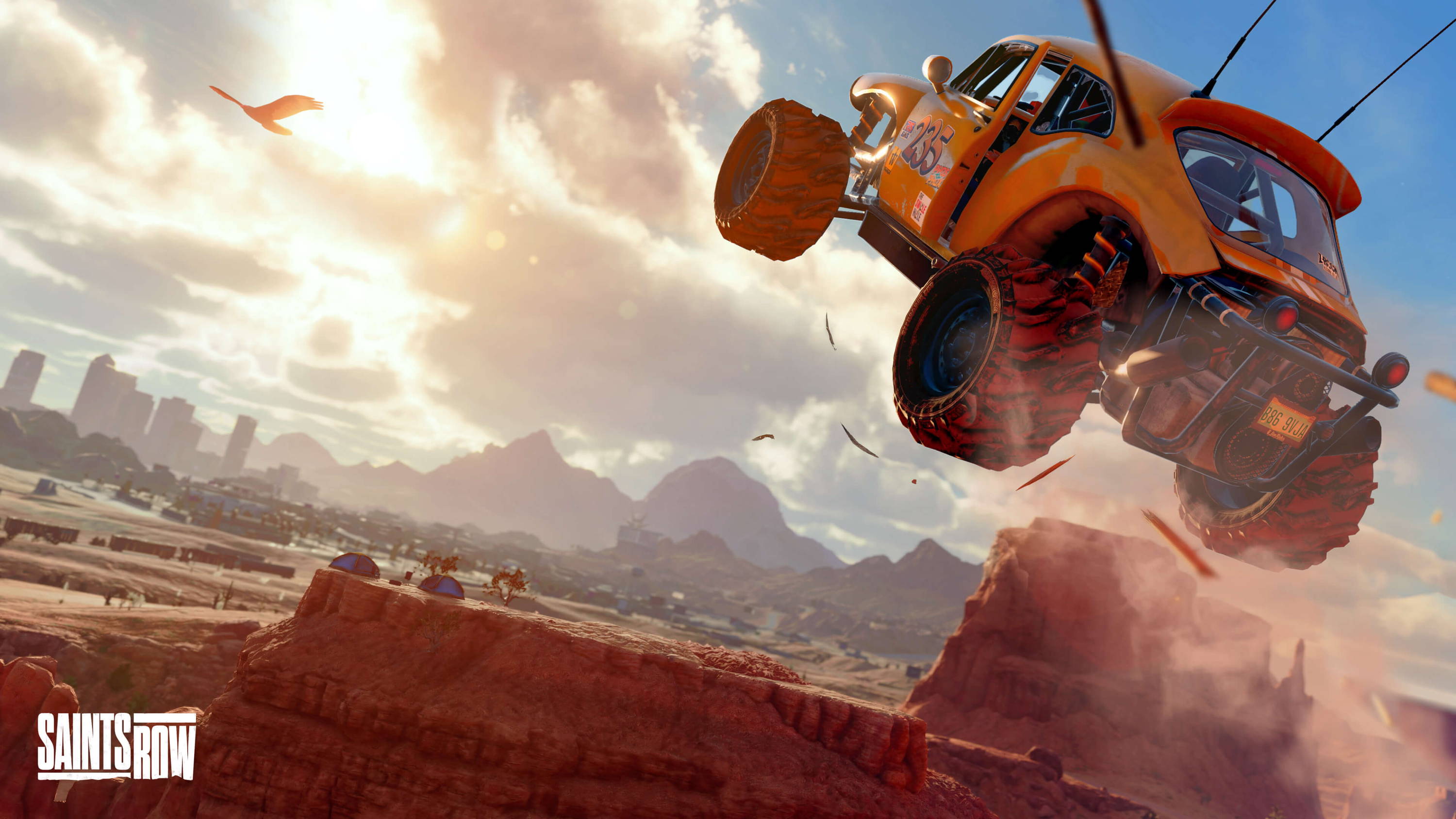 This toned-down approach in the reboot has been met with some backlash from fans as Volition aim to make a different type of game.

For context, Saints Row has always been loved for its whacky, over-the-top and down right outrageous stories. Without it, in the eyes of the community, it's just a "GTA clone".

But, Volition aren't backing down on the matter.

We are not backing down on this game. We get it, it’s new and it’s a shock reaction to a reboot like no other. The gif was supposed to convey that.