Teamfight Tactics Set 6 Preview: Here's What You Need To Know

It’s that special time for Teamfight Tactics players as the brand new Set 6 release called “Gizmos & Gadgets” is coming to the PBE servers on October 19th. After some mixed feelings about the previous Set 5 “Reckoning”, this new set is looking to be the most unique yet as it boasts familiar elements from literally all the past sets while containing a new “augment” mechanic that promises to make every game feel fresh with 140 different augments to choose from - thus allowing for millions of creative combinations and strategies. 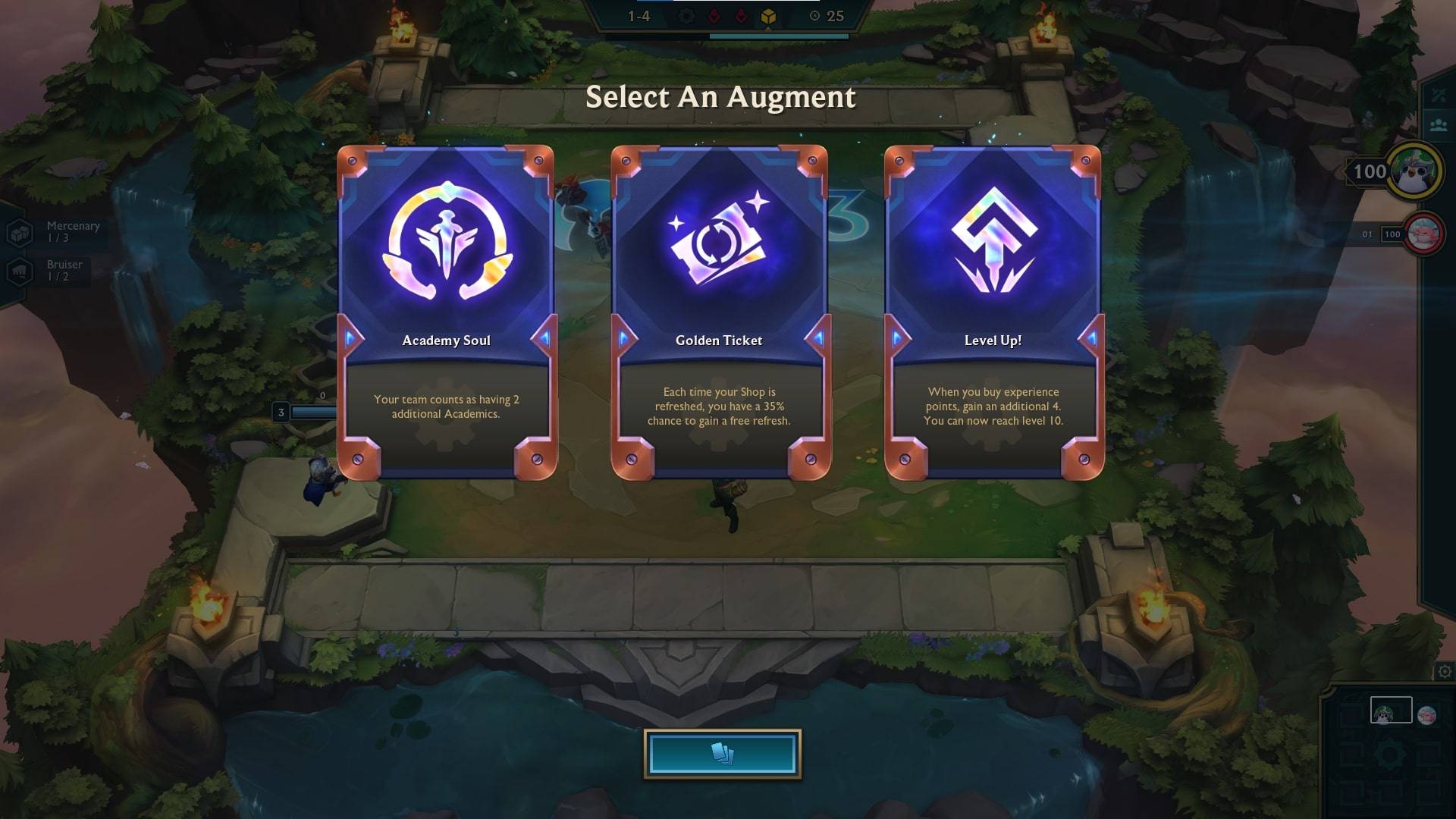 Brand new to Set 6 in a weird marriage of Set 4’s Galaxies and Set 5’s Shadow/Radiant items, “Hextech Augments” are being introduced. The TLDR of it is on stages 1-4, 3-5, and 5-1 you get to select one of three random cards (stronger as the game progresses) that provide a wide variety of beneficial augments. These effects can range anywhere from your team counting 1 additional trait (think Chosen from Set 4), maximum interest gold increasing to 7, or selecting an Ornn item (the same ones Set 4 Ornn crafted). Every player's augment shop is different, but will be in the same tier of power-level. These augments are kept for the entirety of the game and you’ll be able to see what opponents chose (and vice versa) in the little floating gear on the map called the Hexcore. Most augments pertain to a certain trait so selecting the right ones will be how you shape your team and unit strategies as some augments give significant bonuses to their associated synergy; like the “Ardent Censer” augment that allows Enchanters to give a 15% stacking AS buff whenever they shield/heal an ally.

There are 140 different augments, so you can imagine that getting the same exact 3 you did from your last game isn’t statistically likely. This will definitely allow every game to feel new and different, but so many combinations means there’s going to be a lot for Riot to monitor and balance.

For a full list of all the various augments, click here to see which ones you’ll want to keep an eye out for. 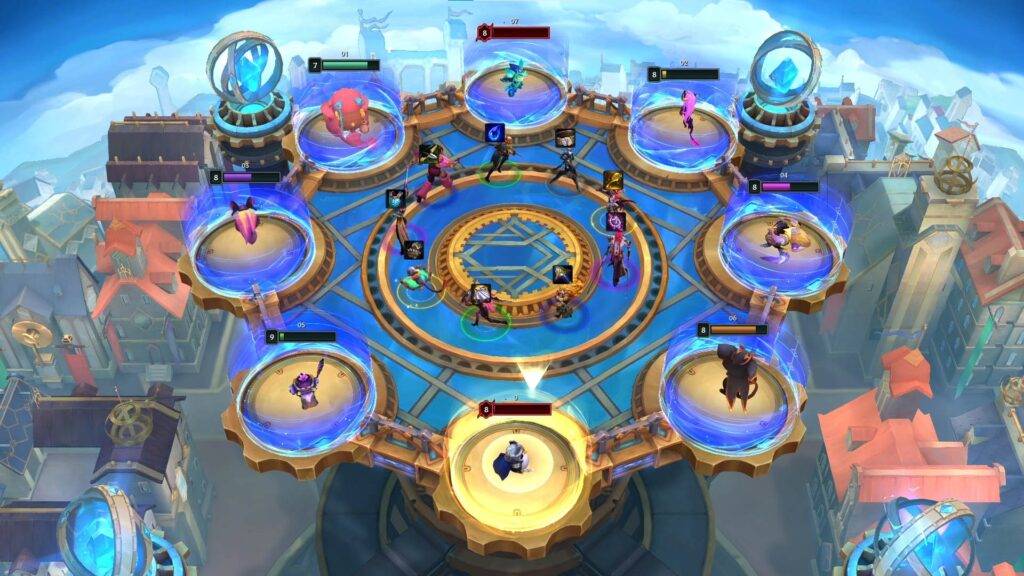 There are tons of new things to learn about this set, but the items aren’t particularly one of those things. With the obvious exception of Spatula components, almost all the in-game items combine and work pretty much how they did in Set 5.5. Emphasis on the word almost here, because there are a handful of items that have received a noticeable rework. Items like Quicksilver, Hextech Gunblade, and Dragon’s Claw look a lot like their Radiant versions in the current Set 5.5 (minus the bonus stats of course). Deathblade on the other hand is just a flat AD bonus now while Banshee’s Claw blocks the damage AND effect of the first enemy ability up to 600 damage. Statikk Shiv now also grants the user 15% bonus AS while Runaan’s Hurricane gives 15 bonus AD (the bolt no longer applies on-hit though). Archangel’s Staff might be the only true new effect as it now simply gives 25 AP every 4 seconds during combat.

There are a lot of new champions included in this set and some of the old ones have new abilities, but there are however some previously seen champions that contain the same effect we’re used to. Ezreal and Janna both have their Set 2 abilities, Kog’Maw and Jhin have their Set 3 abilities, Lulu and Vi will keep their Set 4 abilities, and many more. Keep in mind though that just because a champion looks and feels the same as a previous iteration, the fact that they have different traits and bonuses will naturally make them perform very differently.

Other than that, gold income, leveling, PvE stages, and carousel will all be pretty much how you expect (at least from Set 5.5).

How About The New Champions? 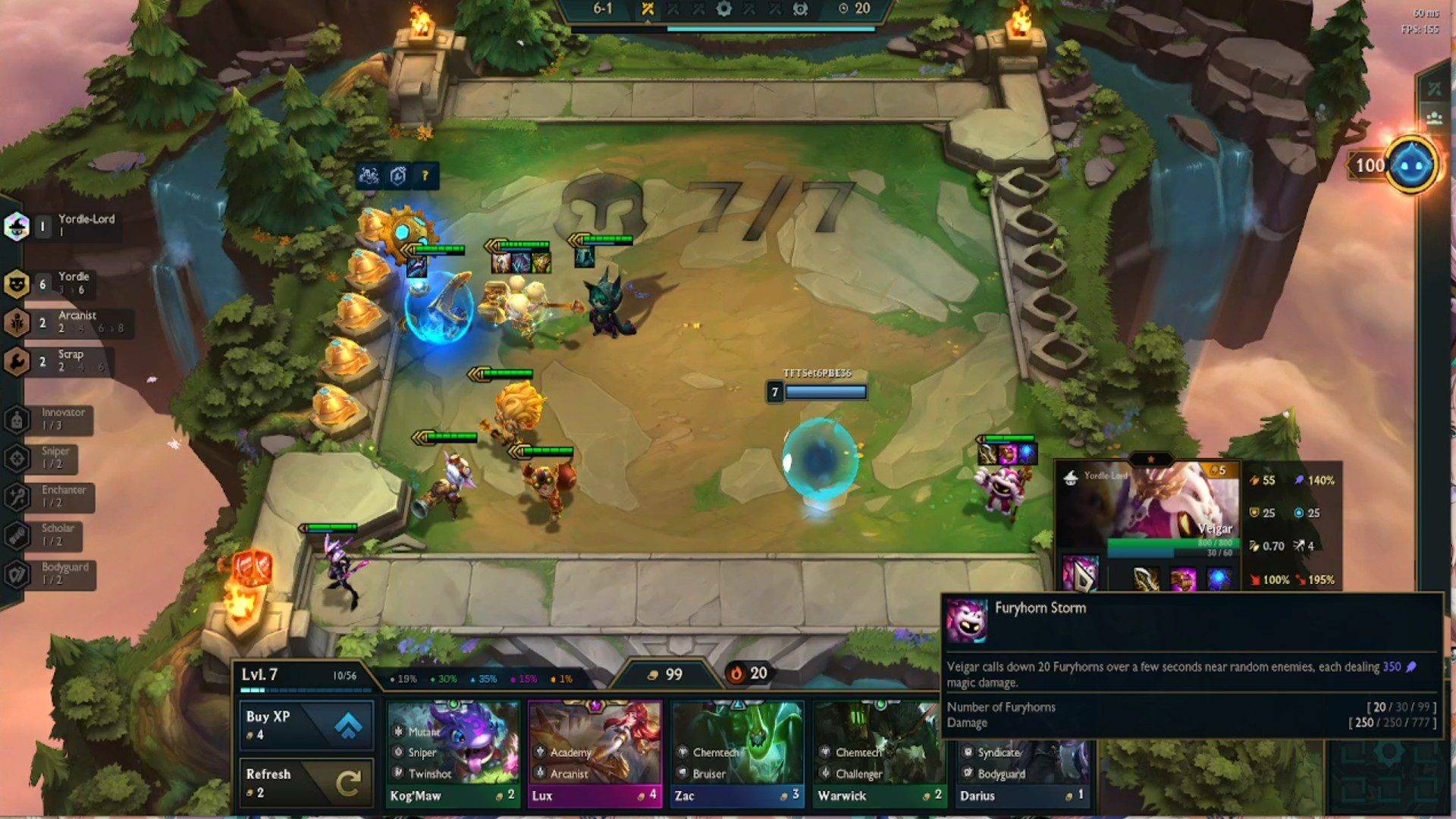 Most champions this set we’ve of course seen before, but they have new abilities and/or cost a new gold amount. Zilean for example is now a 2-cost, but instead of his resurrection ultimate from when he was a 5-cost he now places a bomb on the nearest enemy that stuns when lands and explodes - dealing aoe damage and reducing enemy AS. The fan favorite Yone has made his return as well, but he’s a 4-cost now and he’ll summon an invulnerable spirit that not only attacks distant enemies (sort of like his real summoner’s rift version) but also heals him for a percent of the damage dealt.

But good news - there are some brand new champions who have yet to make a TFT appearance. Orianna is a 4-cost and will launch her infamous Command: Shockwave to suck in grouped enemies (think Set 5 Diana) while allies get shielded. Seraphine is also a 4-cost with her same ult that deals damage and reduces AS to enemies while healing and increasing AS to allies. And then there’s Vex - the latest champion to be released by Riot that comes in as a 3-cost. Her ability is a shield that deals damage when destroyed, but if not destroyed will do additional damage and subsequent casts of it will be 25% stronger.

Now, if you’re wondering what the new traits and synergies are, there’s a LOT to go over! Some of them like Assassin and Sniper will be exactly how you remember while others like Twinshot and Bruiser have new names, but will have properties somewhat similar to old ones (Blademaster and Brawler respectively). For a full list of all the new traits, Riot has already provided a cheat sheet here that you can use, so keep that handy on your phone or second monitor while you learn and play.