Valorant recently released the brand new map Fractured, which has shed some new light onto the game and expanded the map pool yet again.

However, a new agent was missing from the new update. But rumours are running wild about Agent 17 - believed to be called 'Deadeye'.

Originally teased during the Year One Anthem video posted back in June of 2021, players have been keeping a keen eye on any news surrounding Deadeye.

From what we know as of now, this agent appears to fall into the duelist category, hence the name Deadeye. But, this may change when the agent officially arrives, as duelist's comprise most of the agents within the game.

Riot has not officially posted any information surrounding the new agent yet, but this could change as we get closer to the eventual release date of Deadeye.

No news yet into when Agent 17 is going to release worldwide, but we may see Deadeye arrive as early as the end of September. Or, Deadeye could premier during the next Act which may not be for a while yet.

Based off of the teasers, we're expecting Deadeye to be another Duelist. But with five Duelists already in Valorant, it poses the question as to whether Riot would want to add a sixth?

We're expecting an expert Marksman based on the teasers and abilities that focus on accuracy and damage. 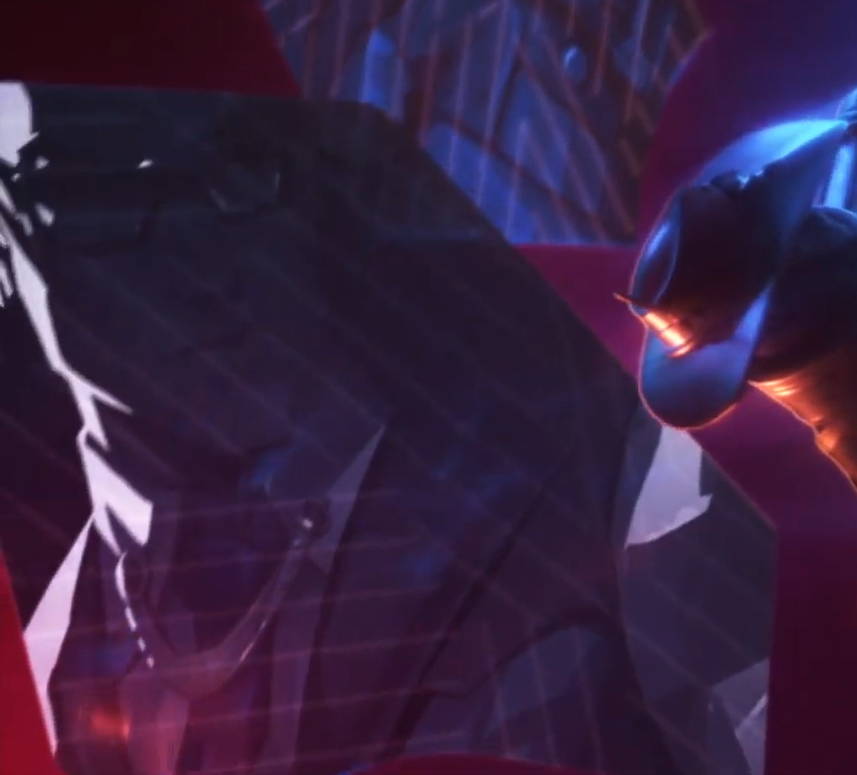