Episode 3 Act 3 is the next Act for Valorant and it arrives TOMORROW.

Act 2 is coming to an end with the new Act being less exciting than past update - in fact, since entering Episode 3, updates have been far less exciting mainly focusing on a few quality of life improvements and bug fixes.

A new act is an opportunity for Riot Games to shake up the meta massively and provide new content. This includes a new Battle Pass, Agent and more!

The big rumours coming out of this next update is a new Agent that players are very excited about called 'Chamber'.

Here's what's coming in the Act 3 update for Valorant.

The new Agent 'Chamber' has been delayed and will release two weeks after Act 3 begins in update 3.10.

Despite the delay, the reveal seems to be going ahead with @floaxyyy confirming to keep an eye on social accounts as teasers start to be released on to Twitter.

We're expecting the new season to begin on the 2nd November 2021.

A typical Act in Valorant lasts for about eight weeks, or approximately two months. Given that Act 2 started on September 8, we're fairly certain this is when we'll see the new Act go live.

However, keep in mind that Act 2 was delayed for two weeks by Riot. We may see a similar situation with Act 3, in which case it may release around mid-November.

We're expecting this Act to run until the 11th January, as this is when Episode 4 starts according to @floxayyy.

The Classic has been over-performing in close to mid-range encounters when used while jumping or on the move. So we’ve reduced the weapon’s effective accuracy while jumping, running, and walking, with the intent of narrowing it’s ideal use case to only really close ranges. 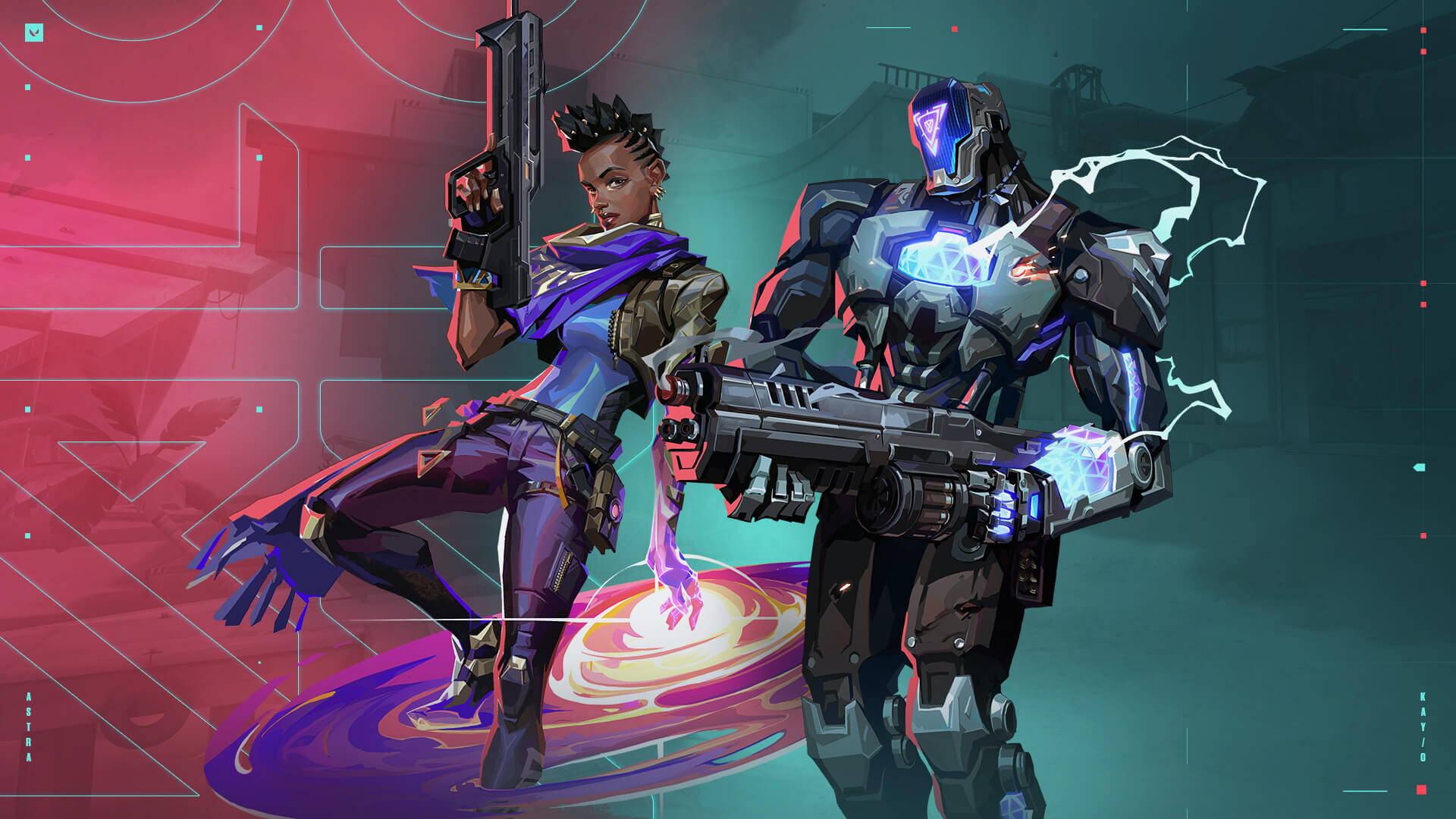 A new Battle Pass will be on offer, introducing 50 tiers of rewards including Weapon skins, Gun buddies, Sprays, Icons, Banners and more.

Here are some of the rewards coming in the new Battle Pass. 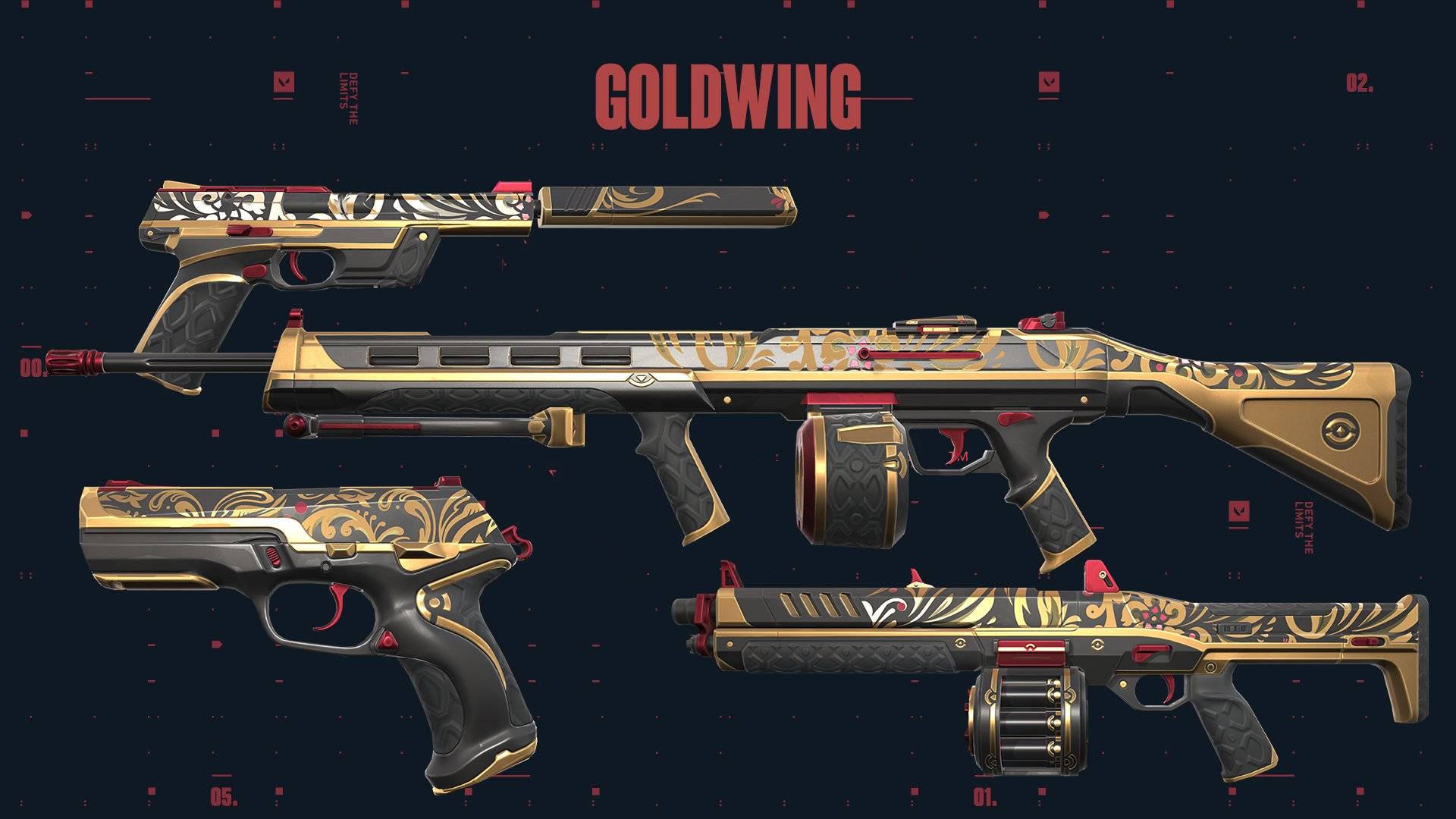 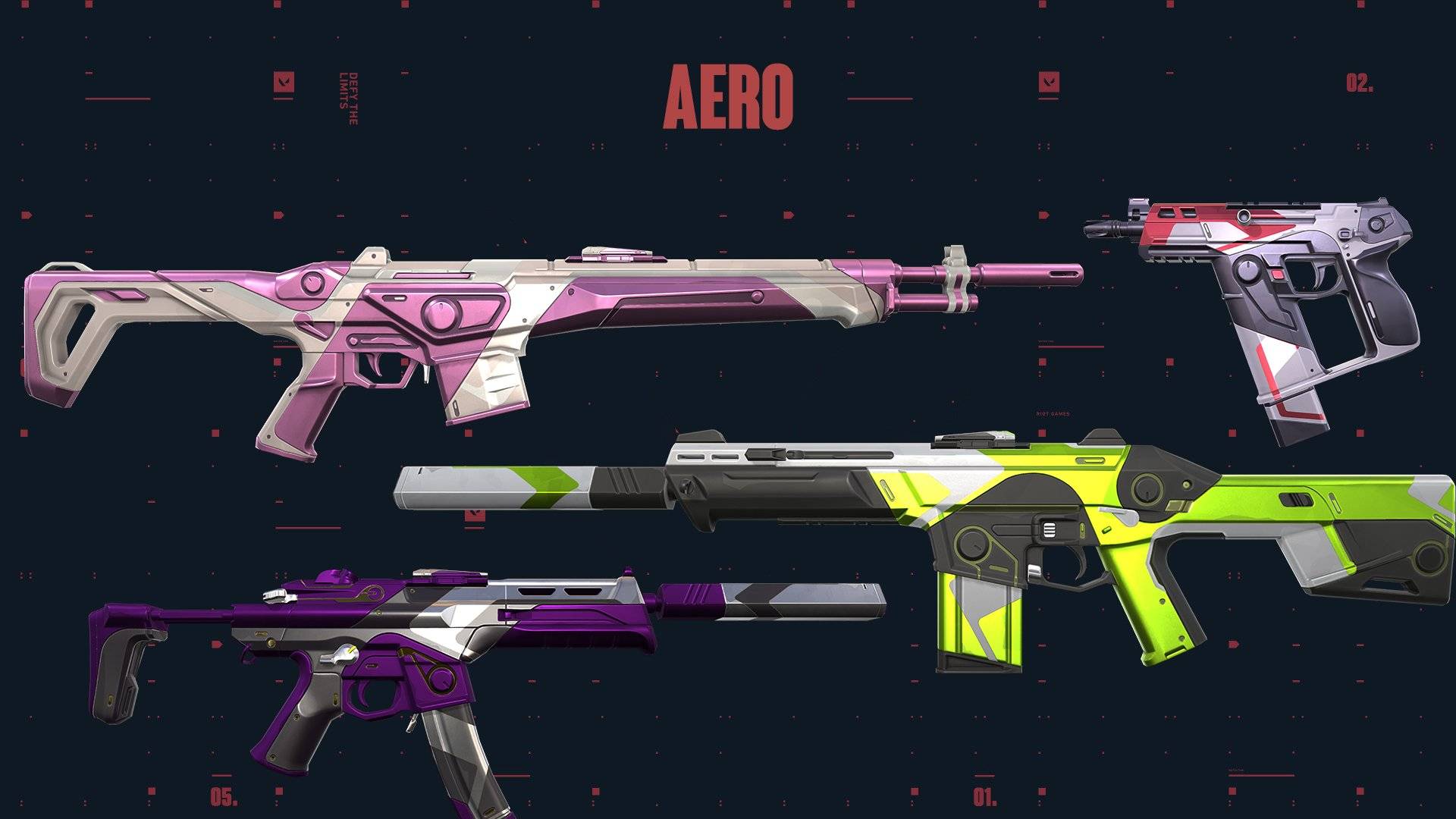 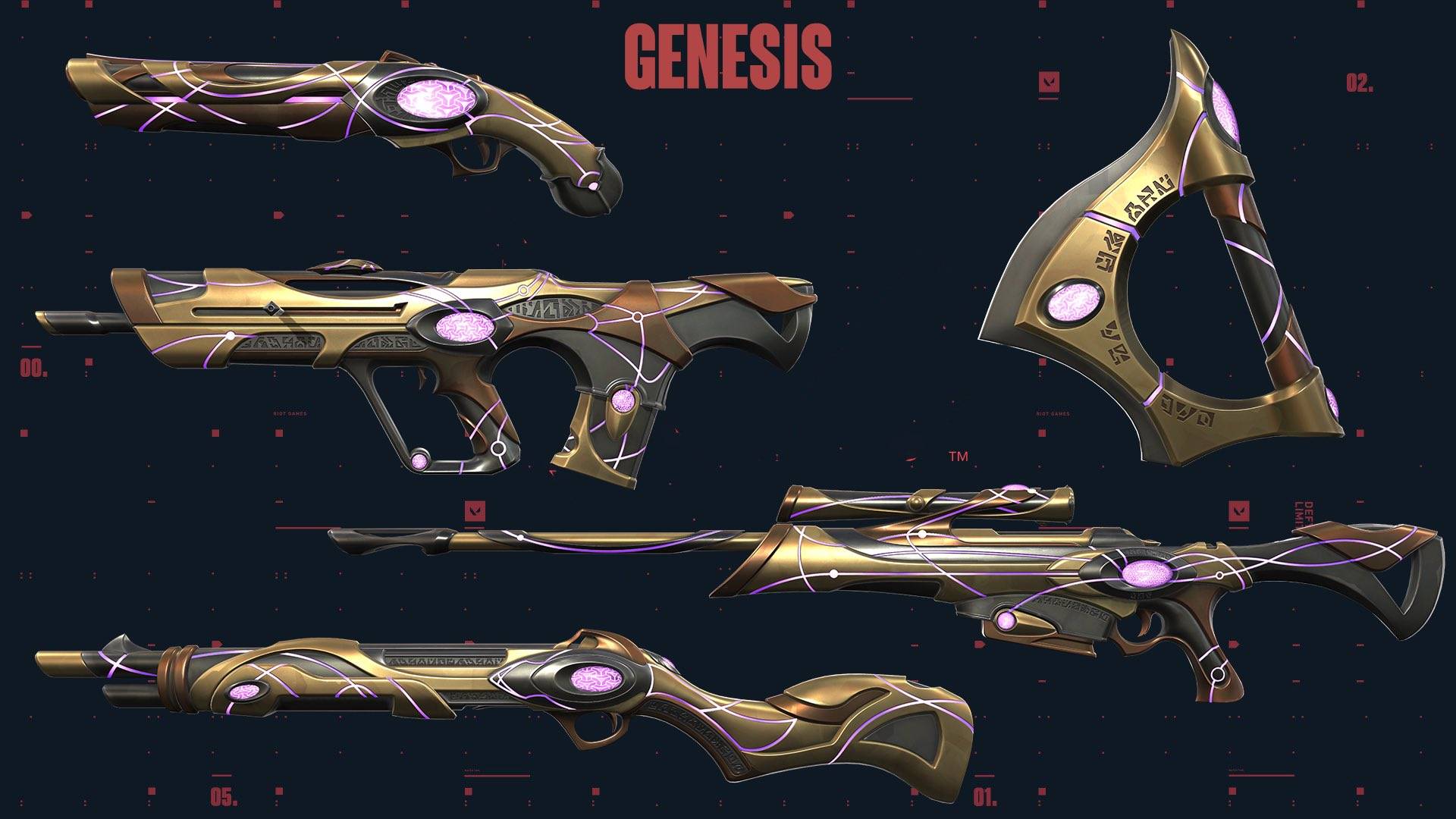 The next Agent is called 'Chamber, previously known as 'Deadeye'. This brand new Sentinel Agent embodies a clean and efficient marksman. The Frenchman will unfortunately release in the first update after the launch of Act 3; this is two weeks after. 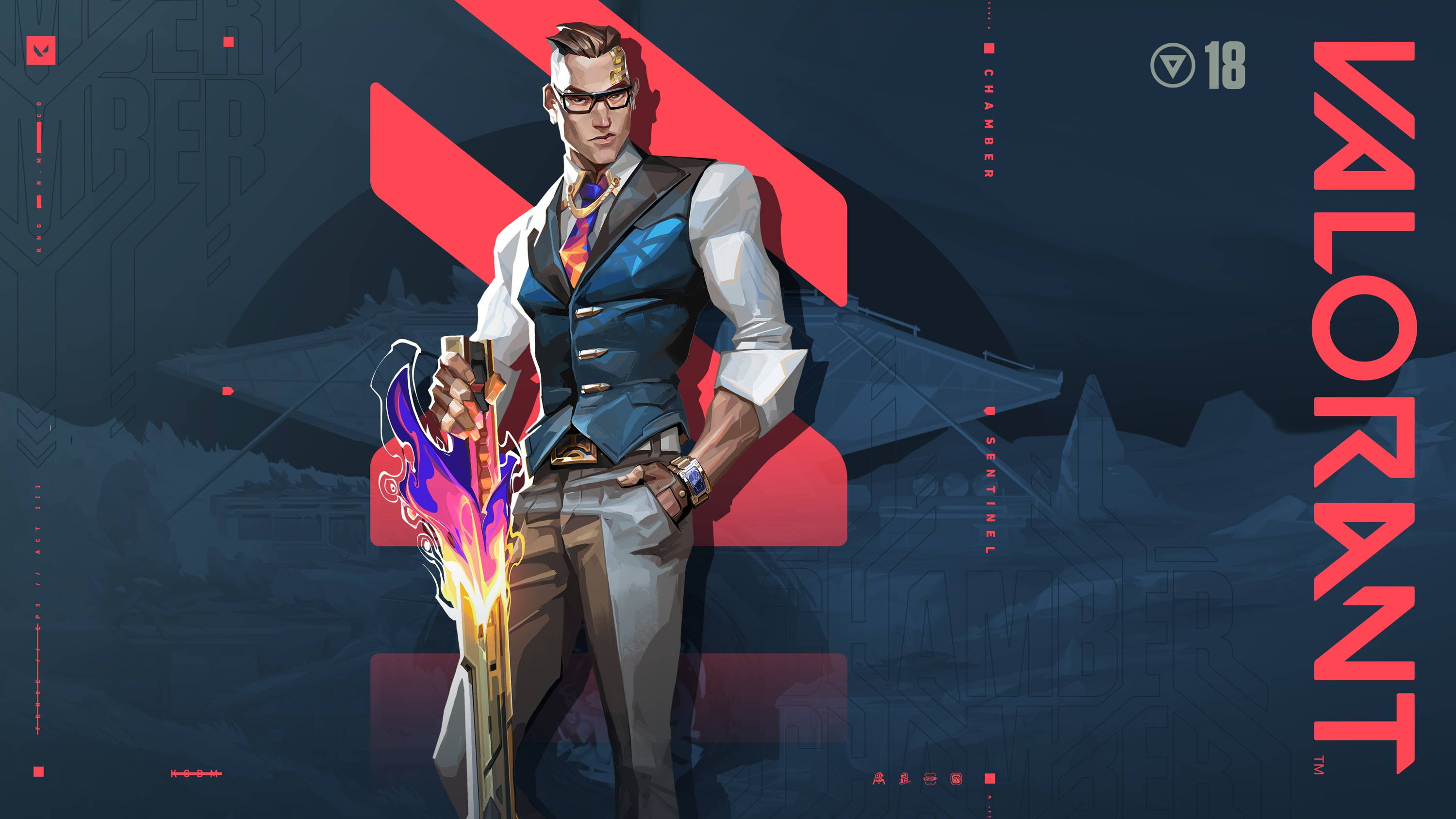 While Riot may break with its earlier precedents and release a second Agent for Episode 3, we shouldn't expect to see a new map any time soon. Fracture was just released in Episode 3 Act 2, and players are still getting a handle on it. Simply put, now is not the optimal time for Riot to release another map given the interest in the current new one. There also hasn't been much speculation of worth around a new map yet. We most likely will not see another map until Episode 4 at the earliest.