It's a huge update to kick off 2022 and will bring with it a new agent, some map changes and plenty of new cosmetics.

While it still may seem some time away for avid players of the game worldwide, we can always speculate into what's coming with the next update.

Here's all we know regarding Valorant Episode 4 Act 1!

Some players have pin-pointed the release date of the new Episode based on the conclusion of the battle pass for the current Act. 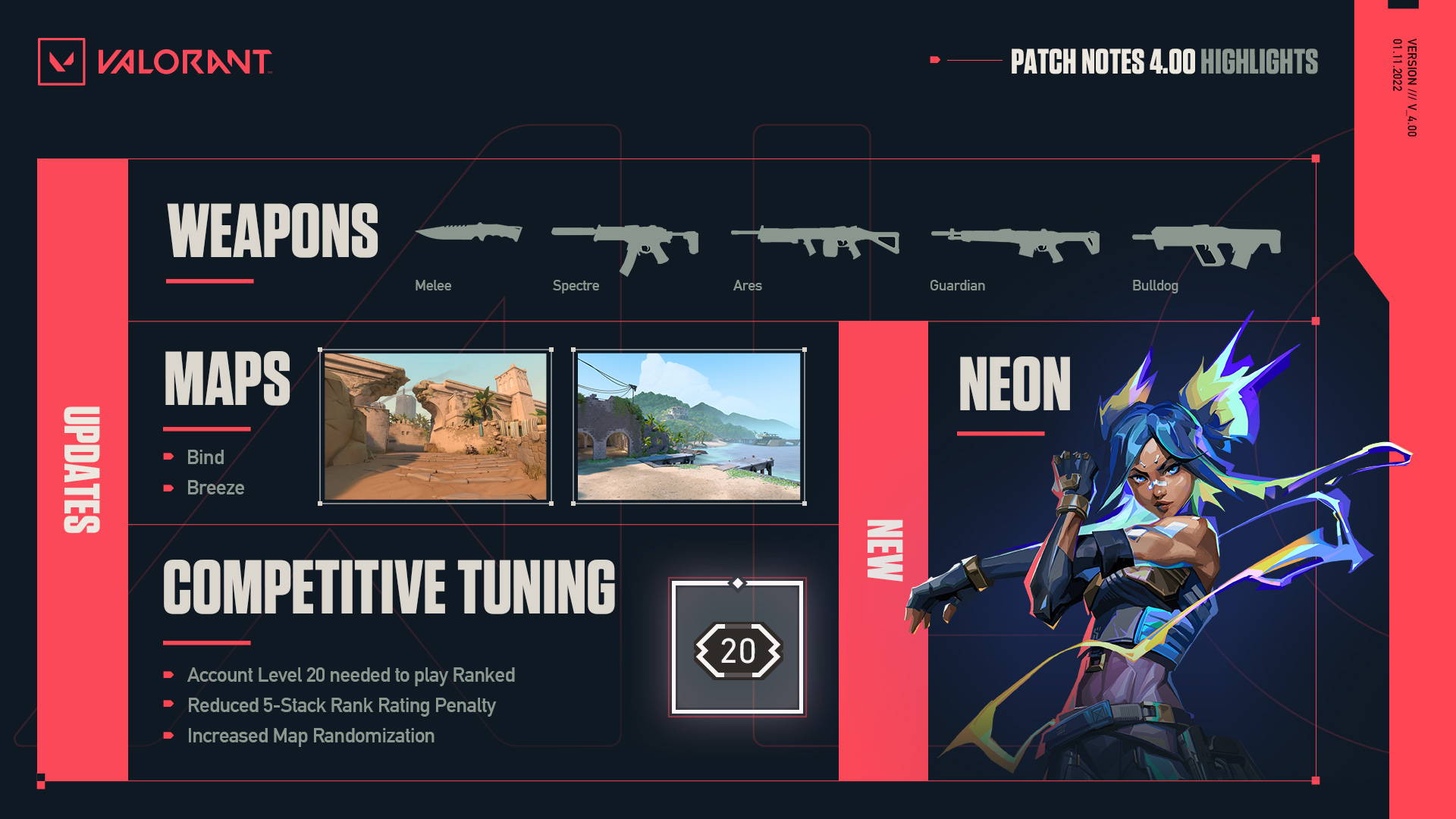 The melee’s been too tricky to aim with, making it tough to rely on. So we’ve updated both left and right click melee attacks for more reliable Agent-whacking action.

The Spectre’s versatility makes us happy, but it was over-performing in long range engagements and was too powerful even within its intended close range and mobile scenarios. By making the accuracy error come in a bit earlier and switching yaws more often, we hope it will make it more difficult to get kills when spraying over a long range. Likewise, the close range sprays will require more control to be effective.

Alongside changes to the Spectre, we hope to improve the feel and power of the Ares and take it out of the shadow of other weapons in its price tier.

The Guardian didn’t need the fire rate penalty compared to its fully-automatic counterparts, so we’re removing it. Adding another bullet before it starts to get unstable should make the weapon feel much more proficient at tapping shots, and improve its overall effectiveness in a fight.

We’re giving the Bulldog some love to help make it feel like a better buy in those situations when you might need a cheaper but versatile rifle option.

As the map and Agent pool has increased, it's become increasingly difficult for new players to effectively learn and play VALORANT. However, we haven’t made any changes to when players are able to access our most competitive experience. We believe everyone should take time to learn the ins and outs of core gameplay, and have ample exposure to all the maps and Agents VALORANT will throw at you before competing in our ranked experience. To force this learning period, we’ve decided to add an Account Level requirement to play in Competitive.

After getting our initial data on 5-stacks in ranked, we've realized we may have been too harsh on the penalty you receive to your RR gains/losses while in a 5-stack. Match fairness for 5-stacks is equal to non-five stacks, meaning it’s difficult for you to bring in a higher ranking player and potentially boost a low rank player. Because of this data, we are reducing the penalties for lower ranks.

Each new Episode in Valorant usually brings one of the following, a new Agent or a new map. On this occassion, Neon will be joining the cast of colourful agents in Valorant. 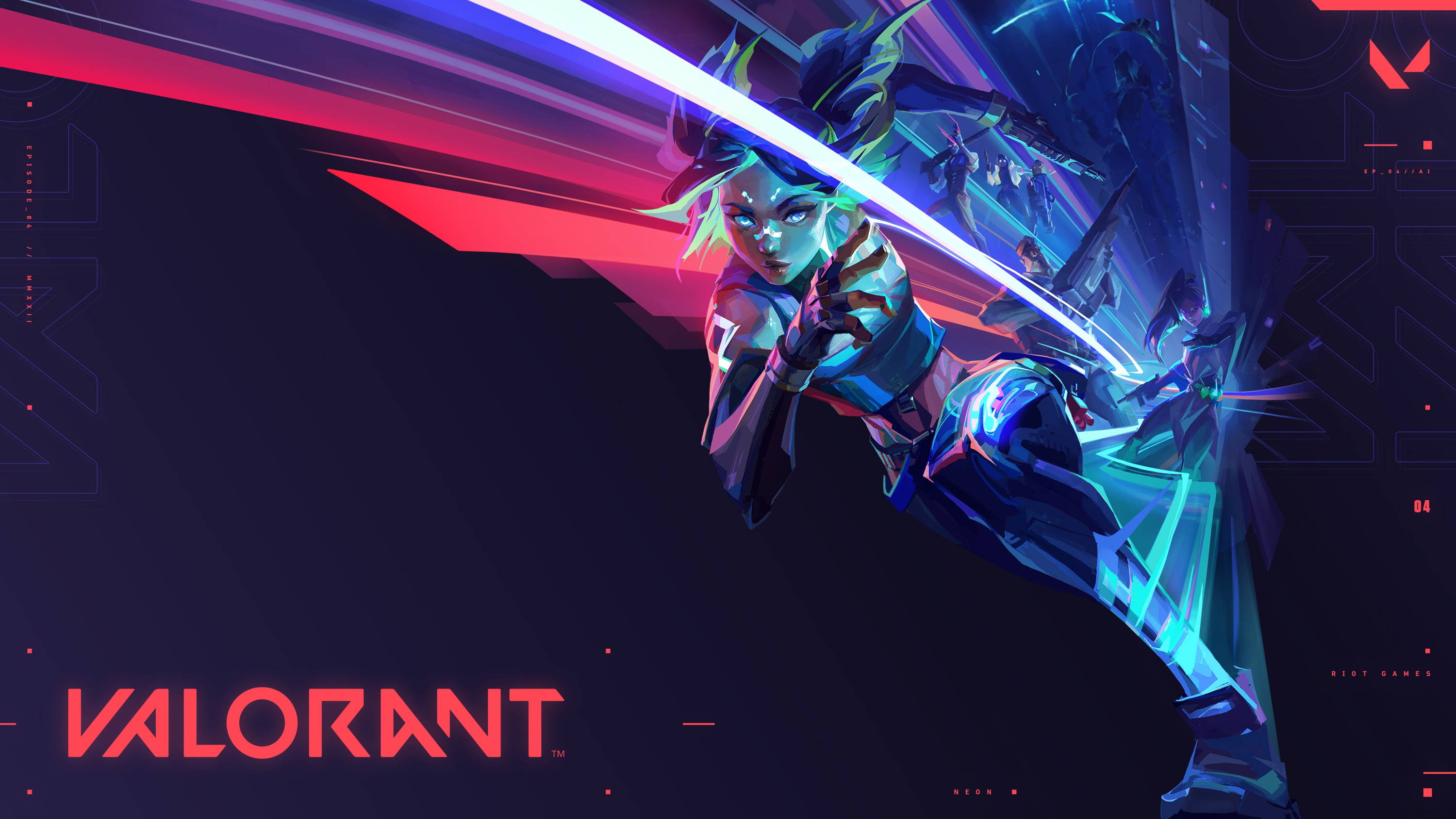 Neon is going to be an ultra-fast character that's going to have movement based abilties, along with some other notable ones.

Here's all of Neon's abilties:

Map Changes and Other Notable Additions

With the sheer amount of leaks in surrounding Episode 4 Act 1, there's been some more news coming out in recent days.

ValorLeaks has noted we're once again going to be getting Ranked Gunbuddys for our performance in the last Act.

ValorLeaks has also noted that Breeze is recieving a significant rework this Episode, with notable changes to both bomb sites which can be viewed down below. 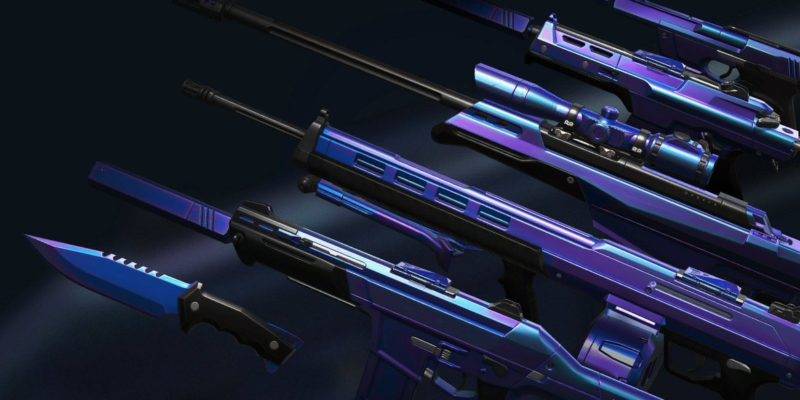 The annual battle pass is one of the best ways for players to earn some pretty amazing Valorant skins, without forking over an ample amount of money.

Coming in Episode 4 is perhaps the best final reward we've seen out of the game, and this will be a Krambit for players to unlock.

The battle pass itself will run players around 1000 Valorant Points, which equals out to around $10 USD!

Check out the other rewards courtesy of @ValorLeaks. 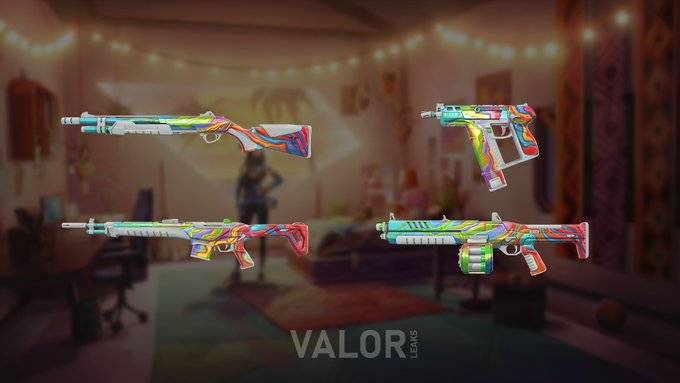 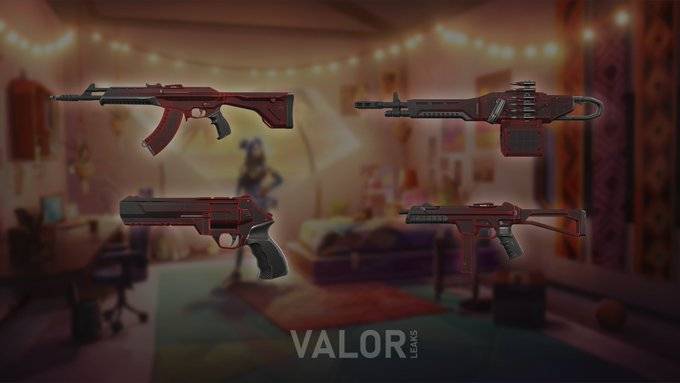 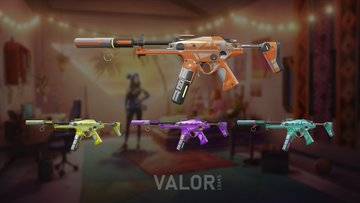 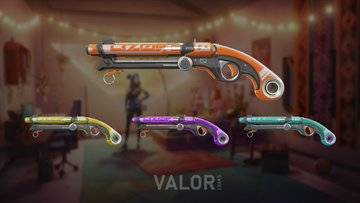 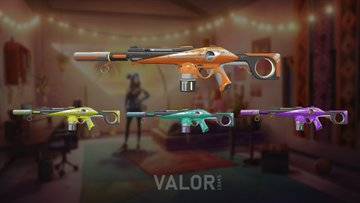 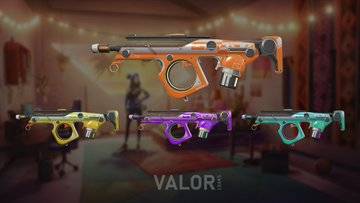 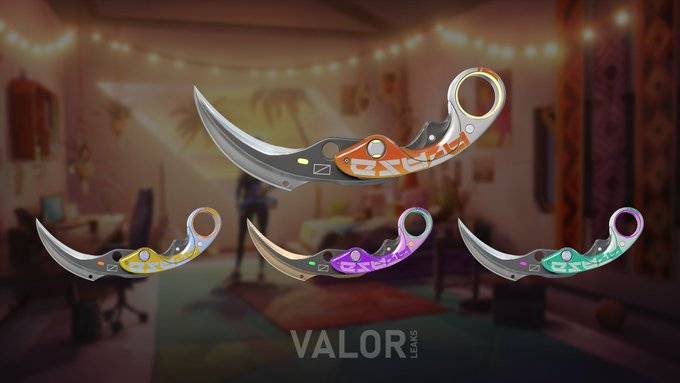 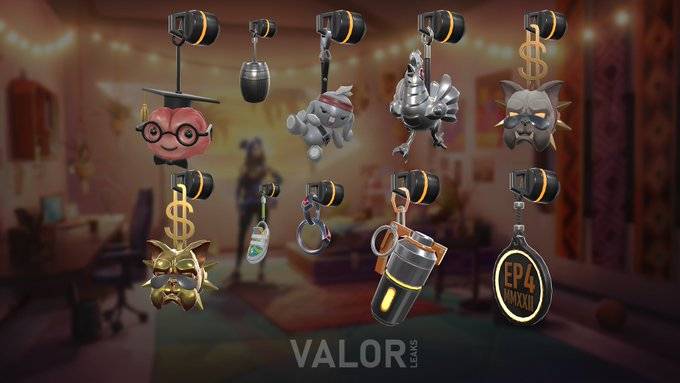 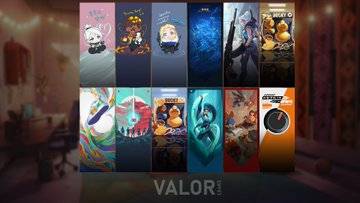 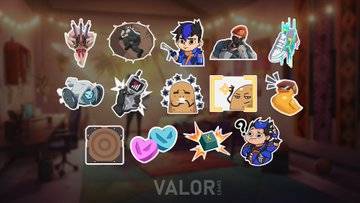