The anticipation behind every new Valorant Act is one that players worldwide look forward too, and with Episode 5 Act 1 coming to a close, a new Act is on the horizon.

Players won't have to wait much longer in order to jump into the new Valorant Act, as of now, the battle pass/competitive queues are running to a close soon.

This means we should see Episode 5 Act 2 release the same day or August 23rd, 2022. So, keep your eyes peeled on Valorant's social media for official news! 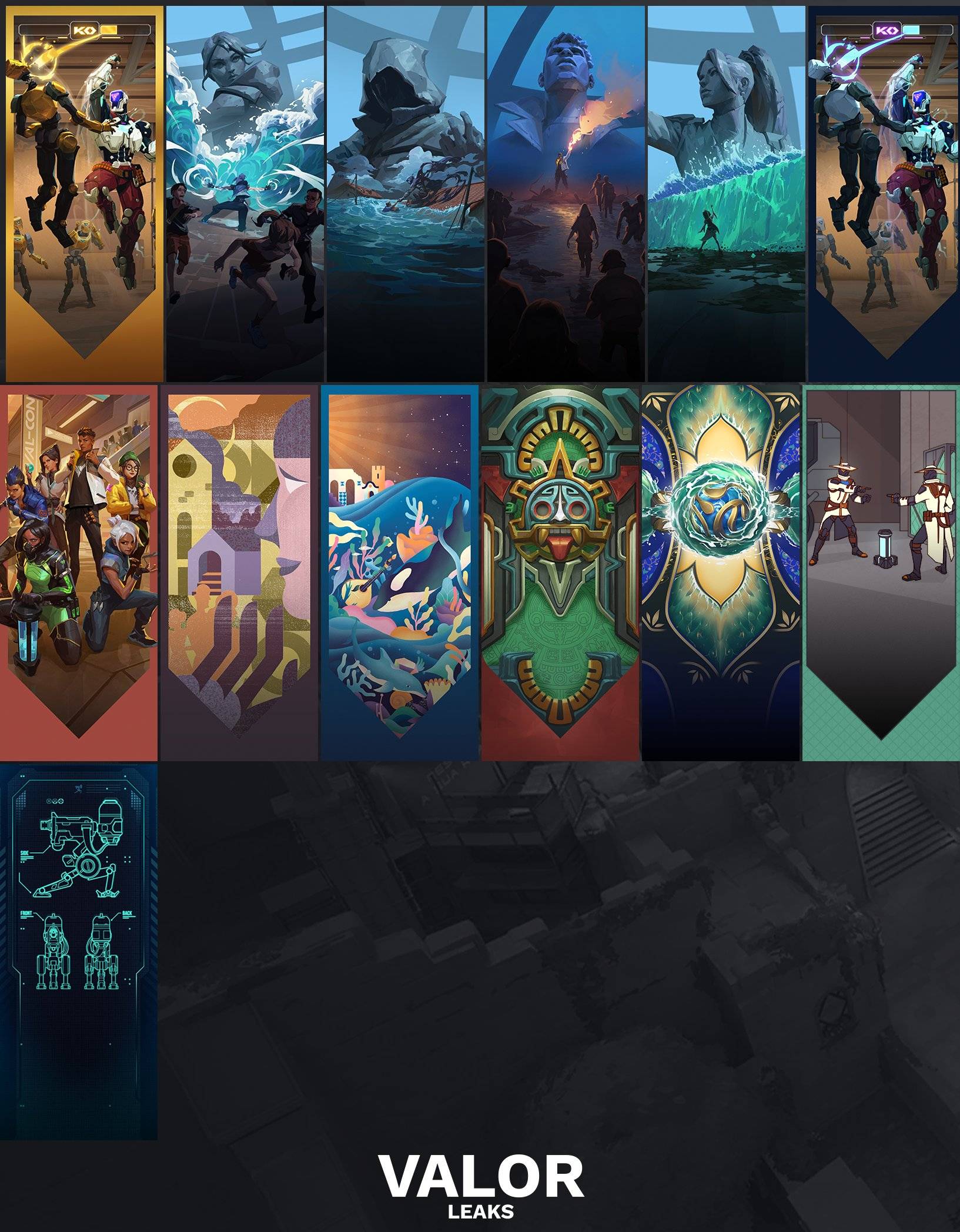 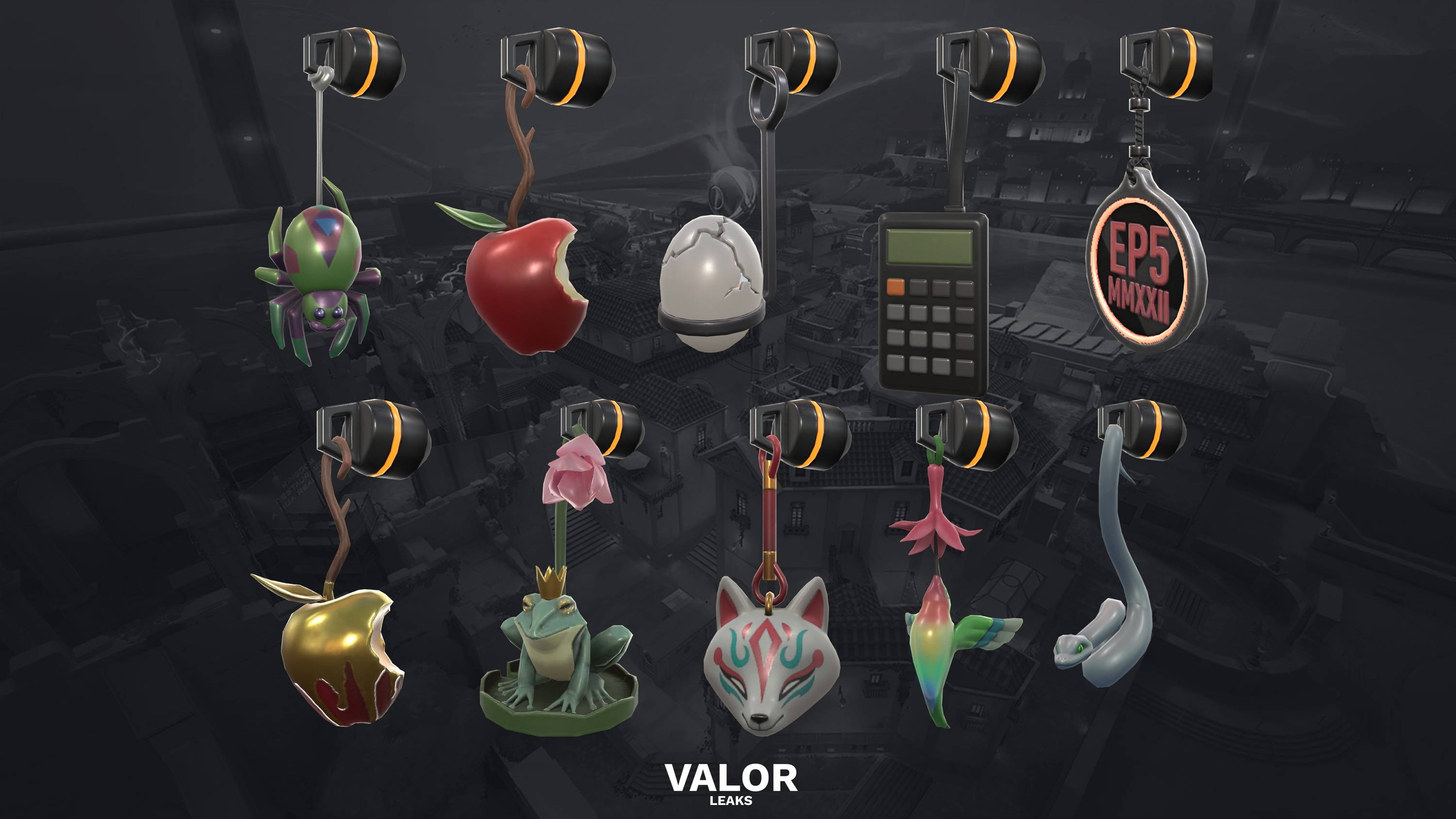 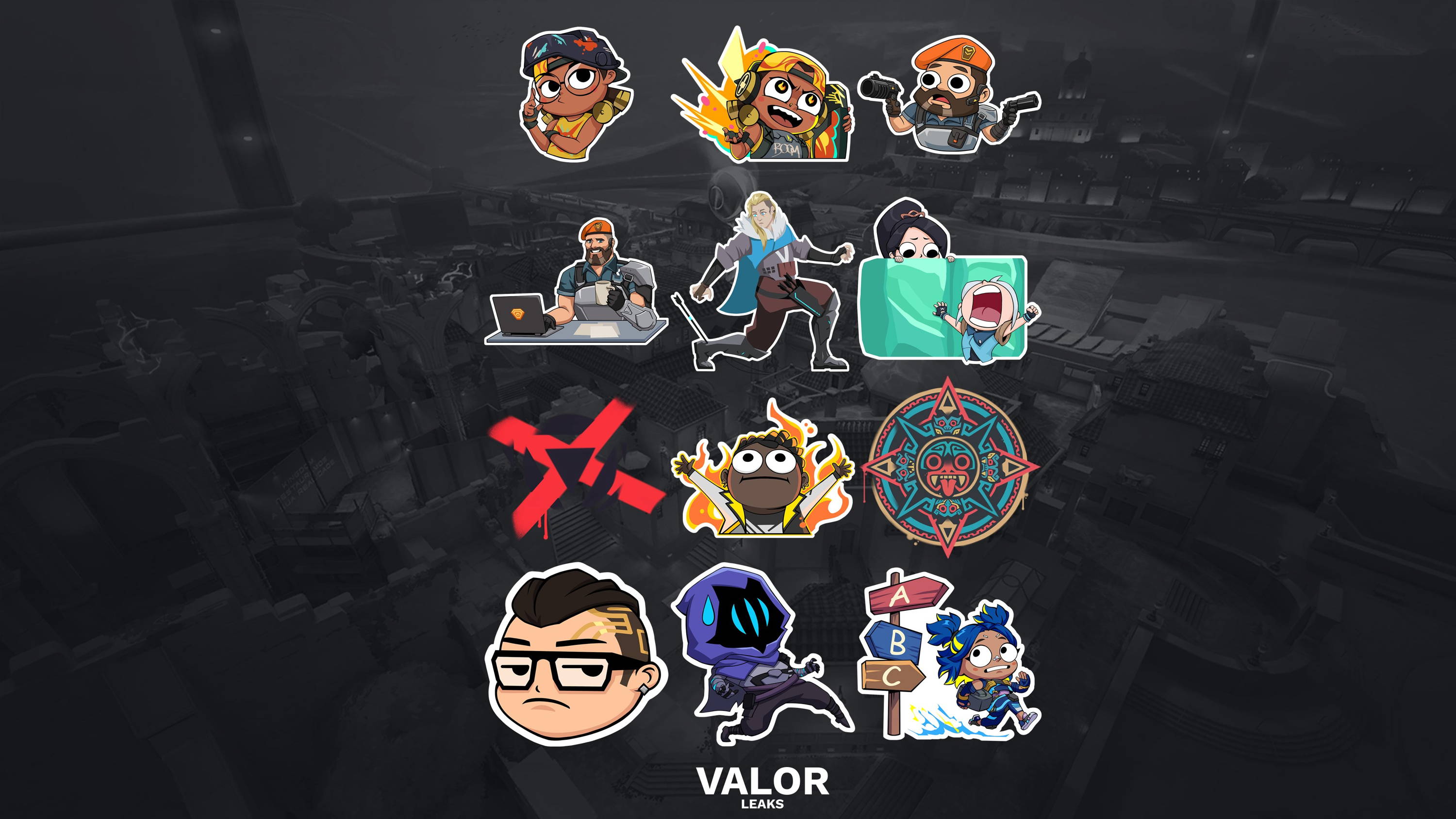 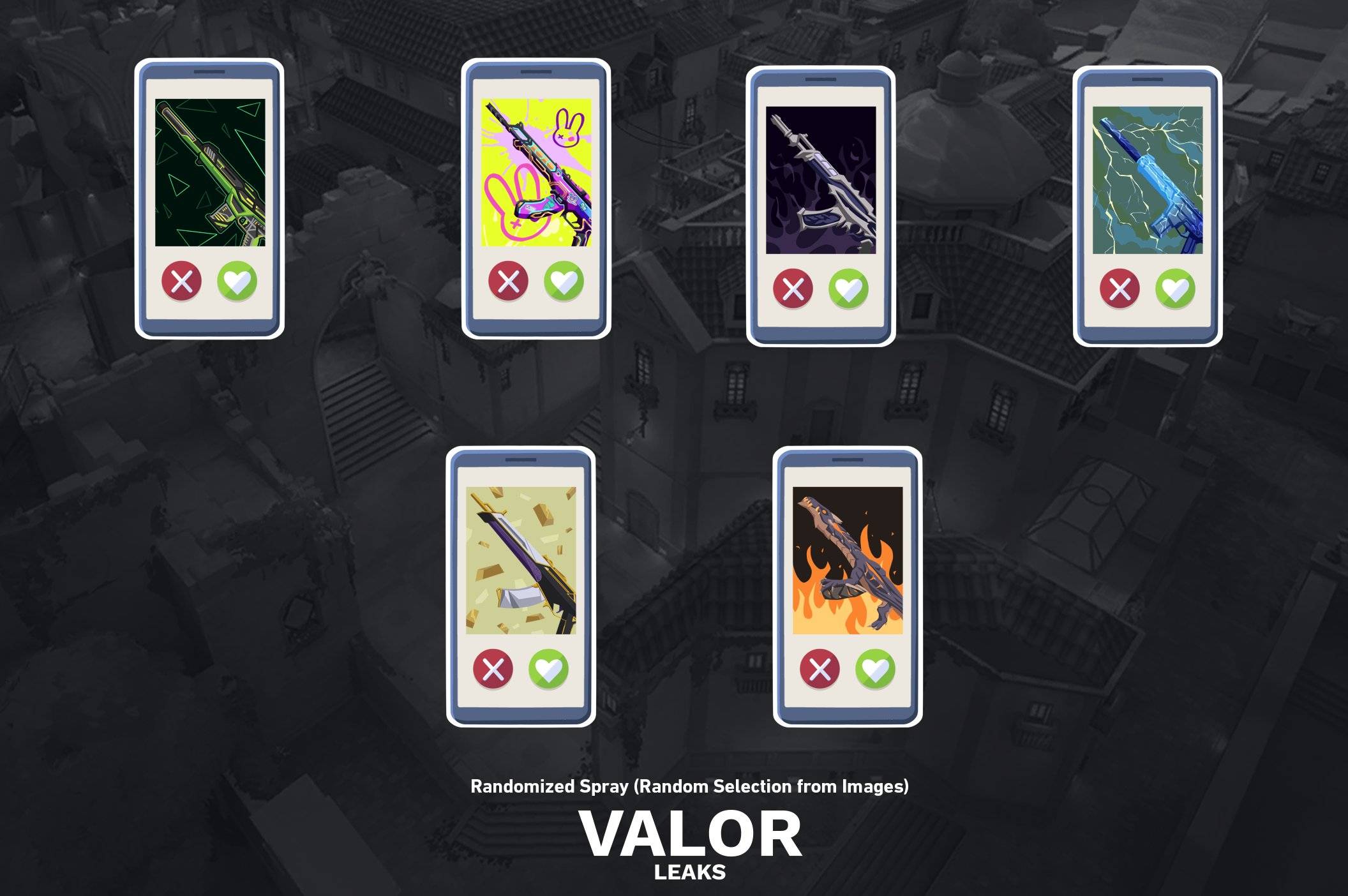 > Ability-enabled team deathmatch game mode. Which players will race to be the first team to 100 kills.

The new Valorant Champions Bundle 2022 will release on August 23rd, 2022 worldwide. This was made public via the Riot Games blog post regarding the new bundle which they've noted the following.

The previous Champion Bundle inlucded the games first Krambit Knife, along with a Vandal skin. Now, the 2022 version of the bundle will include a Phantom skin, along with a Champions Butterfly Knife.

Riot has this to say about th design, along with the special animations that the skins will have.

This year’s Champions Collection features a Phantom skin that perfectly pairs (and arguably surpasses) last year’s Vandal. With a host of new features inspired by the VALORANT Champions Tour–including a custom model change, custom firing audio, and two new additions to the Champion’s Aura: a visual effect that evolves every 5 kills (maxing out at 25 kills), and a special easter egg on the butterfly knife that triggers if you’re top fragging and have at least 25 kills. Sorry for the spoilers.

Don’t forget! It’s the start of Episode 5 Act II, so keep an eye out for all the updates not reflected below, like a fresh Battlepass, Competitive reset, a totally free Event Pass that celebrates Champions 2022, and then there’s a new limited skinline…maybe you’ve seen that trailer? The one that makes you feel like you’re shooting esports at people.

We’ve added a few quality of life improvements to crosshairs and are excited to share them with you!