Fortnite has now released its third chapter, and with the premier of Chapter 3 Season 1, players have a whole new map to experience.

Epic has always been touted for sprucing their game up quite a bit when a new seasons releases, and this is once again the case for Chapter 3.

Mythical Weapons are back once again for the new season, and this time around they're centered around one of the most beloved Marvel characters.

As the name suggests, this new Mythical weapon will be used for zooming around the map via webs, and it functions similar to a grapple hook.

In a sense, it can be a fantastic weapon for players to use, espicially if they're still looking to check out some of the map they haven't seen thus far.

As one would guess, Spider-Man's Web Shooters can be found within the Daily Bugle, and you'll need to find and interact with Spider-Man himself in order to obtain them.

The neat aspect is that you won't need to pay Spider-Man any gold to get them however! 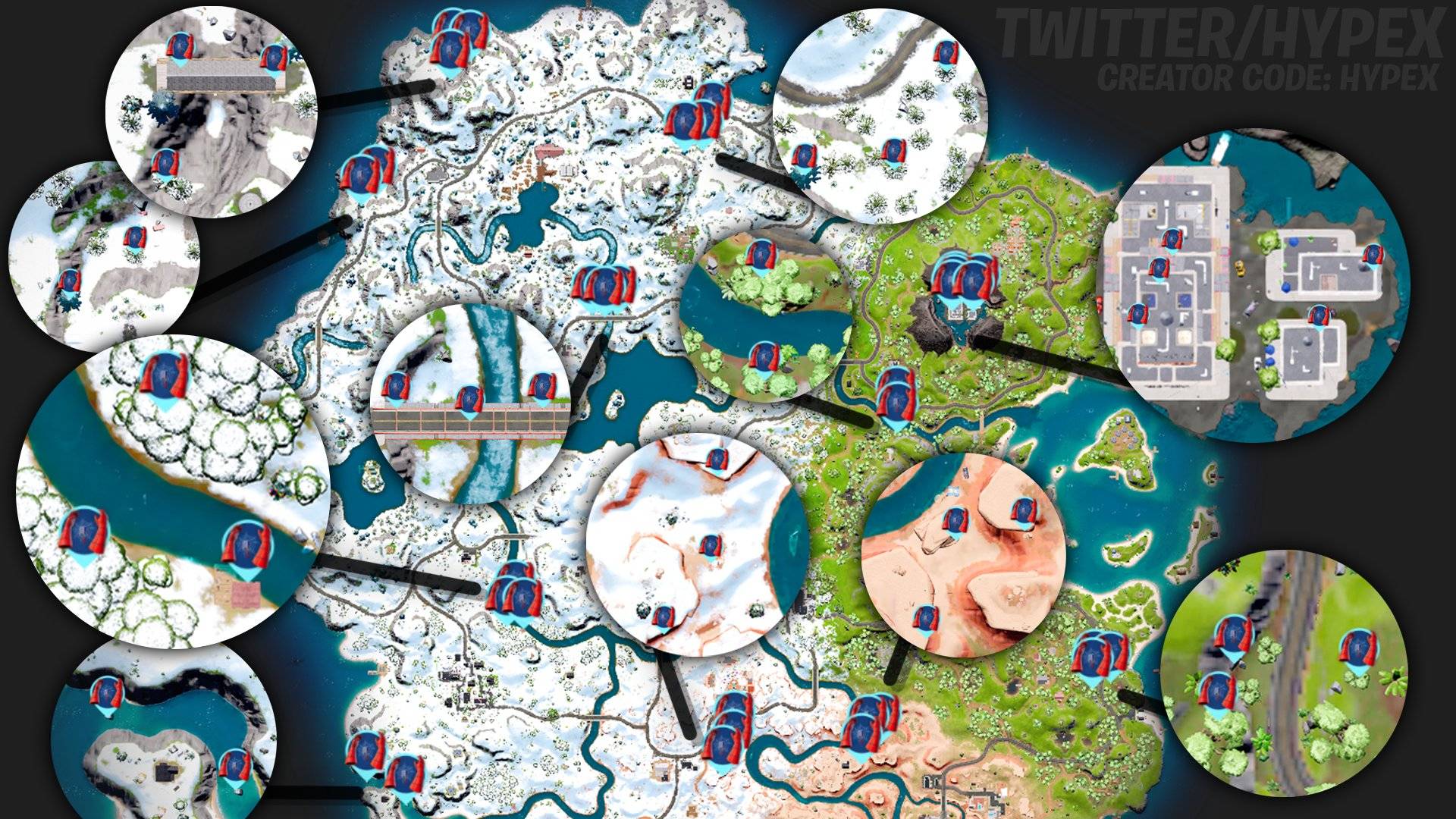